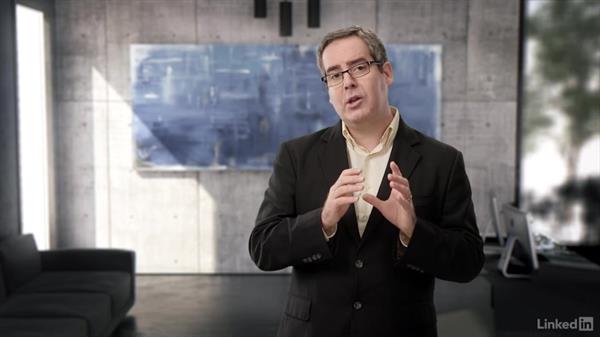 Project issues should be identified and escalated efficiently. Project leaders need to create an environment where the project team feels safe sharing issues, and everyone feels accountable for raising the issues that they find. Issue escalation ensures that issues are resolved before they become more severe.

- Every project runs into surprises and figuring out in advance how these should be handled is a part of resolving to a course of action. In this video, we'll focus on why it's important to have a process to identify, escalate and resolve issues. Here's an example of the kind of issues that can come up during a project and why it's so important to have a process for escalating them. During a project that H+ Sport ran a few years ago, one of their deliverables was to purchase and install an industrial crane.

The crane was a big piece of equipment and it had a long lead time. They were tracking all of the tasks in the project plan very closely to make sure that nothing slipped but the status of the crane got special attention because it was on the critical path. The crane was installed exactly on time. Everything seemed to be going like clock work but then the crane operator realized he couldn't lift anything with the crane because they were missing a small but necessary attachment.

Whoops. Their team had done a pretty good job of planning but they still ran into a big surprise. Fortunately, they had a process to deal with it. The operator who discovered the missing part reported it to his functional team manager. That manager immediately placed the order for the attachment and then notified the project manager that it would take three more weeks before they could use the crane. Since this item was on the critical path, the project manager knew that every day it was delayed could affect the completion date of the project but the project manager was able to see which other tasks were dependent on the crane.

So he notified the rest of the team and during their next weekly meeting, they agreed on some adjustments to the plan. The result? In spite of a major setback, they figured out how to finish the project on schedule. Just imagine how different the result could have been if they didn't have a process for identifying and escalating that issue. The sooner you know about an issue, the more options you have and the less it will cost to resolve it. So effectively managing the escalation process for your project is also a very important part of managing risk and cost.

The foundation for an issue escalation process is regular meetings with each functional group where team members can discuss the issues that have come up. Issues that can't be resolved by the functional team are then escalated to the project leadership team and the project leadership team needs to meet regularly to review the issues, assign them to an accountable owner and track the progress of getting them resolved. While this process works well for noncritical issues, any issue that could delay a task on the critical path should be escalated to the project manager immediately.

The need to identify and escalate issues may sound obvious but it goes against human nature. It can be a big challenge in some companies and in some cultures around the world because people have a hard time admitting when things aren't going the way they want them to. The project leader can help to overcome this resistance in two ways. First, by creating an environment where everyone feels safe identifying issues and second, by ensuring that there's a logical process in place to deal with them.

So when people are prepared for surprises and they understand their role in identifying and escalating the issues, the team will work better together and the project will be more successful.