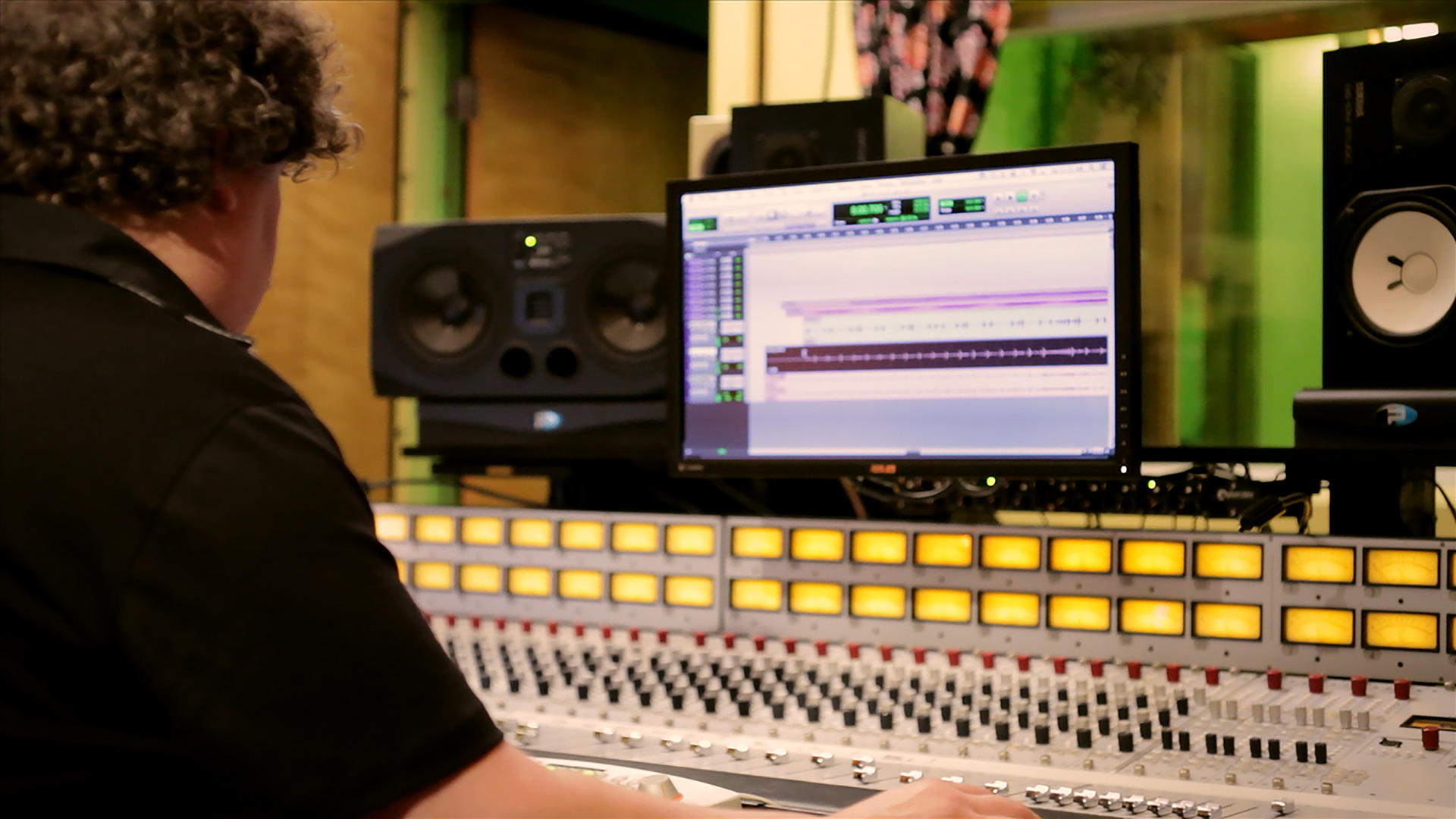 6/27/2013
Pull more life and energy out of your existing tracks and create great final mixes. Producer and Tape Op magazine founder Larry Crane is back at Jackpot! Recording Studio in Portland, Oregon, to demonstrate mixing techniques that he uses when producing music for well-known musicians She & Him, The Decemberists, Elliott Smith, Jenny Lewis, The Go-Betweens, and Sleater-Kinney. First, learn how to set up a satisfying and efficient place to listen and mix, and get familiar with working with frequencies. Then Larry shares some of his mixing secrets, such as using compression to change drum sounds, using parallel drum buss compression, and cutting frequencies to clean up a mix. In the second half of the course, he demonstrates his sound processing secrets, like how to best use tape delay on vocals, how to create backwards reverb, and how to choose the right distortion on a bass guitar.

- My name is Larry Crane. I'm the editor and founder of Tape Op Magazine, and the owner of Jackpot! Recording Studio in Portland, Oregon. I put together this course on mixing in order to share with others some of the techniques I've learned over the years, that have helped me create great mixes. In this course, I want to show what can be done with existing tracks, in order to make them work better for the final mix of a song, and ways to prepare them or treat them, and to pull more life and more excitement out of tracks that you already have. I want to guide people through a way of setting up a good place to listen and work on your mixes and your recordings.

And I want to just start with some real fundamentals about working with frequencies. (varying sound frequencies) I really to focus on taking the tracks that you've already recorded, and bring those multi-tracks together, and create a great mix. ? Tell me, what do you see? ? To me, mixing is an art, and I'm going to show you some of my secrets for getting great mixes.