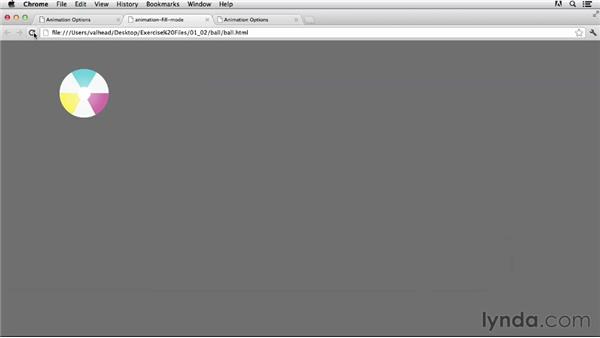 Either brass or woodwinds contain mostly midrange frequency content, so they can easily conflict with guitars, vocals and snare drums. In this movie I'll show you what to look for when it comes to EQ-ing brass or woodwinds. In this example we have a solo saxophone, let's take a listen to it unEQued. (Music playing) So now let's go to somewhere around 120 cycles, because that's where the fullness comes in on most woodwinds and brass.

Now let's go to 120 or so, I'll go to 133. That's okay. Crank it up a lot, so you can hear it. Actually I'm going to put a peaking filter on as well. (Music playing) Now you can hear it gets a lot fuller at that frequency.

Now you won't want to add 7 or 8 or 9db like I just did here, because what that will do is it will get in the way of some of the low frequency instruments. So unless its pretty much sitting out there by itself, it needs just a little bit help on the low end. Usually you're better off if you don't do too much and if you only do a couple db that might be enough. So you always want to make sure you use an EQ in moderation, because if you use too much, it will usually make things worse instead of better. Now let's go to right around 5K or so, and let's put a peaking filter on one more time.

Let's go up here, just bring this down to 5K and have a listen what happens when we add a lot of 5K. (Music playing) Now that actually sounds okay, because it brighten it up a lot, but you have to worry about 5K, and that if you add too much, what's going to happen, it becomes very piercing.

In this case we needed that extra 5K, so it's all right. But you have to always worry that adding too much is actually going to be counterproductive. Once again, how it works in the track is always best, rather than listing to it by itself. And finally, on the saxophone there is a special case and that's in around 1K to 2K, and let's go to 1K and boost this here, and listen what happens. (Music playing) 1K to 2K makes a sax squawk and it's very unwanted.

It's not really good frequency for the sax, so it's best stay away from that for the most part. Finally, just like with most acoustic instruments, they benefit greatly from adding a high-pass filter and usually you could dial in somewhere under 100 cycles and get rid of a lot of unwanted noises like rumbles from outside, truck traffic, things like that, but sometimes you can't really hear, but it's picked up anyway by the microphones and all it does is muddy up the mix. It doesn't add anything to the sound, so it's a good idea to always put a high-pass filter on if you can because it will clean up the mix quite a lot.