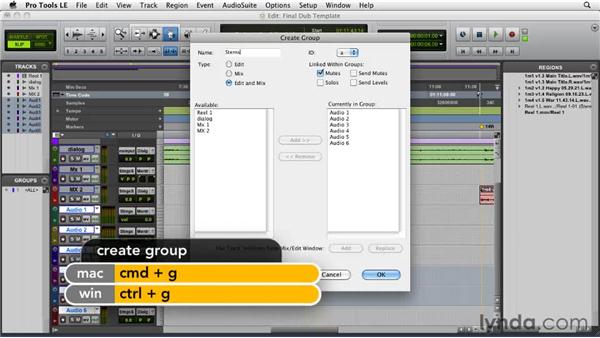 As a film composer, you are asked to do many things outside of the normal job description.…I have known composers asked to deliver sound effects, do work on dialog,…even mix the final film. You name it.…At one point in your career, someone will ask you to do something completely out of your area.…Most likely you'll do it, especially when you're starting out and the budgets are low.…One of the most common chores that could be put upon you is to deliver the…tracks for the final dub.…This is normally the music editor's job.…But often, there isn't enough money in the budget to afford a music editor.…

Let's start with our picture session with all the demos.…You should know from your mixes what your stems breakout will be.…The optimal dubbing stage situation is that they mix your music into the final…film using the main 5.1 full mixes that you've provided.…Unfortunately, this rarely happens.…Between last minute film changes, edits to the music requested by the director…or producer and balanced alterations based on dramatic or sonic needs, stems are… 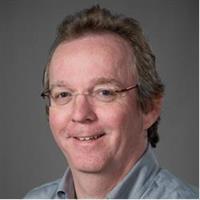