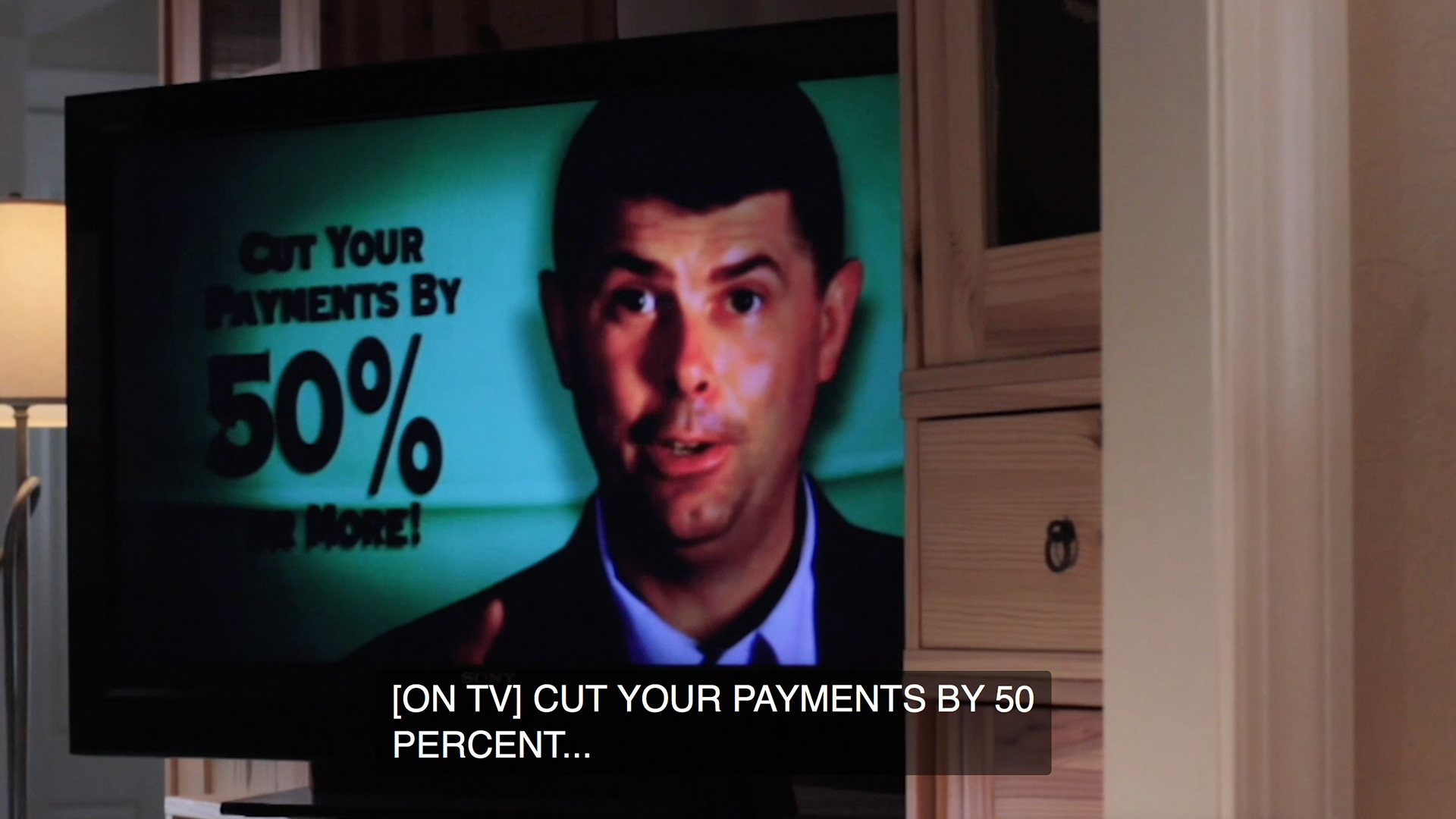 Not only do you need to make sure that you have quality sound and picture for your videos, but you also need to ensure that your videos are accessible to as many people as possible. In this video, author Richard Harrington explains what accessibility is, and he walks you through reasons why it is important for your videos to be accessible.

- Before we explore specific techniques and use cases, let's talk broadly about why accessibility matters. There are many benefits but I think it's important that you understand the broad concepts, first. Accessible video is important for many reasons. Keep in mind that according to the U.S. Census, about 20% of Americans can be classified as having a disability. Now as you move around the world, this rate will vary. Some countries have higher, some have lower.

It's a combination of socioeconomic issues and healthcare but the point here is that about one out of five people have an impairment that could get in their way of enjoying content or receiving educational materials. This could include impairments that are from birth, by accident, or via old age, such as vision impairment or hearing impairment that begins to set in as people get older. Being able to access content on the internet greatly affects the quality of life for many folks.

One of the best things about the internet is that people can get the information that they want when they want it, where they want it. This means that things that used to require travel or going to school could now often be learned online. You alone are actually participating in distance education. We're not in the same room but I can get you information. So, you obviously see the benefits. For many, internet access is truly critical to their ability to perform their job.

Other things to think about include that many of your customers may have issues that can affect them. For example, being blind or visually impaired can make it difficult to see information on the screen, particularly if it's only presented visually, such as phone numbers or URLs. Someone may be deaf or hard of hearing, so content that is said cannot be consumed. Therefore, being able to read the content can improve the accessibility to the information.

Folks can have cognitive impairments, meaning that material needs to be accessible or provided at different levels. There could be dexterity or other physical disabilities that could get in the way of people being able to access content. Accessible websites and video players, for example, provide keyboard shortcuts. That's one of the reasons why most videos will start playing when you press the space bar, so that if you hover over a video, or supporting touch, or having large enough areas that you don't have to click on a really small button to engage things.

Most companies have started to really focus on making their players compliant so that you can actually easily do things like turn captions on and off, or use keyboard shortcuts, or voice commands to do this. When done correctly, accessible content can be enjoyed on televisions, on computers, and on portable phones and media players. What we're gonna focus on in this course is helping you learn when and how to make your videos more accessible.