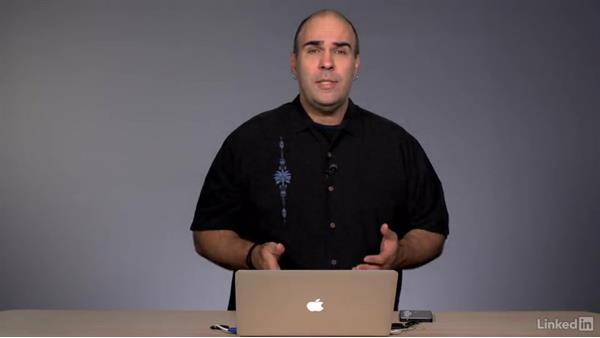 Join Richard Harrington for an in-depth discussion in this video What you should know before watching this course, part of Creating a PSA Commercial.

- This particular course is a case study. As such, you can come in a different experience points. For example, if you are brand new to video production, well, you might find this interesting, and it will point out different skills and areas of focus that you can build upon. On the other hand, if you're an experienced professional, you'll be able to pick up on some of the smaller nuggets, the things that are the difference between good and great. This course is designed essentially for folks of all levels, and I wanna make sure that you can get a lot out of it. Now, I encourage you to watch this course from the beginning; well, you might not work in pre-production or you might not be a producer, understanding the role of the producer and all of the planning that goes into a project is pretty important, so you can see how the plan becomes reality out in the field.

On the other hand, maybe you're just interested in pre-production, well, watching about how it actually got shot and what worked and didn't work, as well as how all the pieces come together in post is pretty important. This course takes a holistic view upon creating a commercial, as such, it's pretty important that you watch this course in order, I know it might be tempting to jump around to the parts that you're most interested in, but we're gonna lay out a story, and we're gonna walk you through a real world project, taking a look back at a piece we did recently, and walking you through from the meeting of the client to the building of the plan and the script, to actually gathering the crew, casting the actors, heading out and shooting, and then coming back to the edit suite to put it all together.