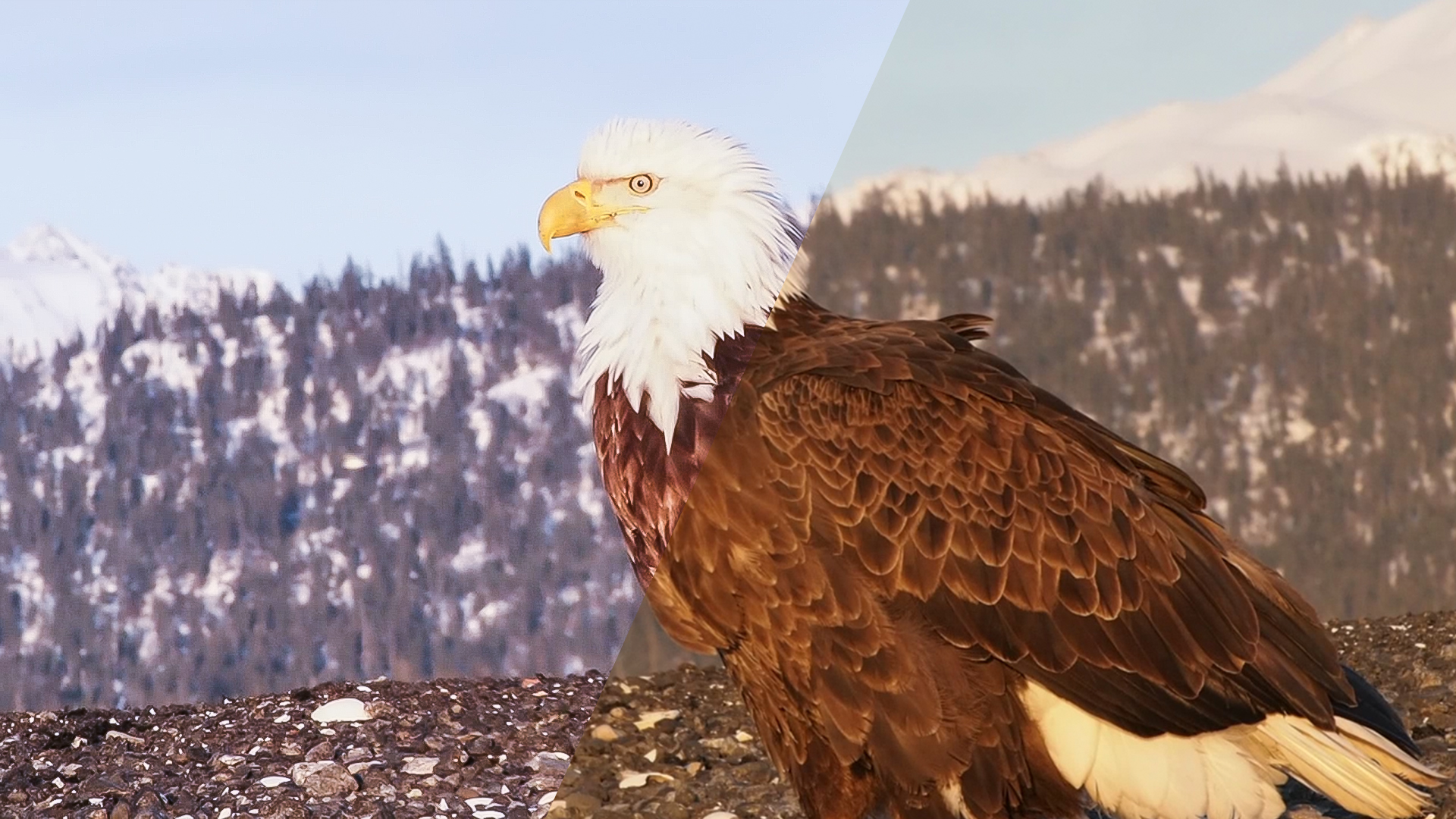 1/26/2018
Nonlinear editors like Final Cut Pro and Premiere Pro aren't the only solutions for repairing and enhancing video. You can use tools like Adobe Photoshop, After Effects, and even Illustrator to correct problems like lens distortion, camera shake, excessive noise and grain, and overblown exposure. This course covers innovative technical and creative techniques for bringing footage back to life. Learn how to clone and heal video, fix alignment, and recover exposure. Instructor Rich Harrington also introduces advanced techniques for speeding up and slowing down video, rotoscoping footage, and using the numerous creative color and texture effects in Photoshop and After Effects. If your footage has ever needed some extra attention, this course is for you.
Topics include:

- Hi, my name's Rich Harrington, and welcome to this course where we'll be exploring how to repair and enhance footage using Adobe's tool set. In this course, we're actually going to touch a lot of different pieces of software. While you might be used to using a video editing tool like Adobe Premier Pro, I'm going to show you how tools like After Effects and Photoshop can be used to really bring footage back to life, and we're going to tackle several different problems. Now, some of these are going to be technical in nature and others are going to be a bit more artistic, but all in all by the end of the class, you'll have several different ideas on what you can do when working with footage.

We'll first explore things like using some retouching tools. This'll include cloning and healing to remove blemishes. Now, a lot of times people think of these as tools to be used only on stills, but you can make them often work with video tools, and we'll take a look at how After Effects also has its own clone stamp tool. Next, we'll take a look at some restoration techniques. We'll tackle things like removing grain, really stabilizing a shaky shot, fixing alignment, sharpening video, and removing things like camera shake from footage.

Then we'll tackle how to really control speed. How can you do variable speed motion effects or change the direction or speed of a clip? We'll cover several important concepts for lens correction. There are a lot of things that can go wrong with a shot, and I want to show you how you can remove vignettes, chromatic aberration, or distortion that's unwanted in the finished piece. We'll give you a primer on how to fix common exposure problems and I'll share some techniques to heavily stylize footage.

If you're looking to do promotions, commercials, or perhaps just really give a clip a definite style for sharing on social media, I'll walk you through all sorts of things that you can do using Adobe software. We have a lot of ground to cover, so let's get started.