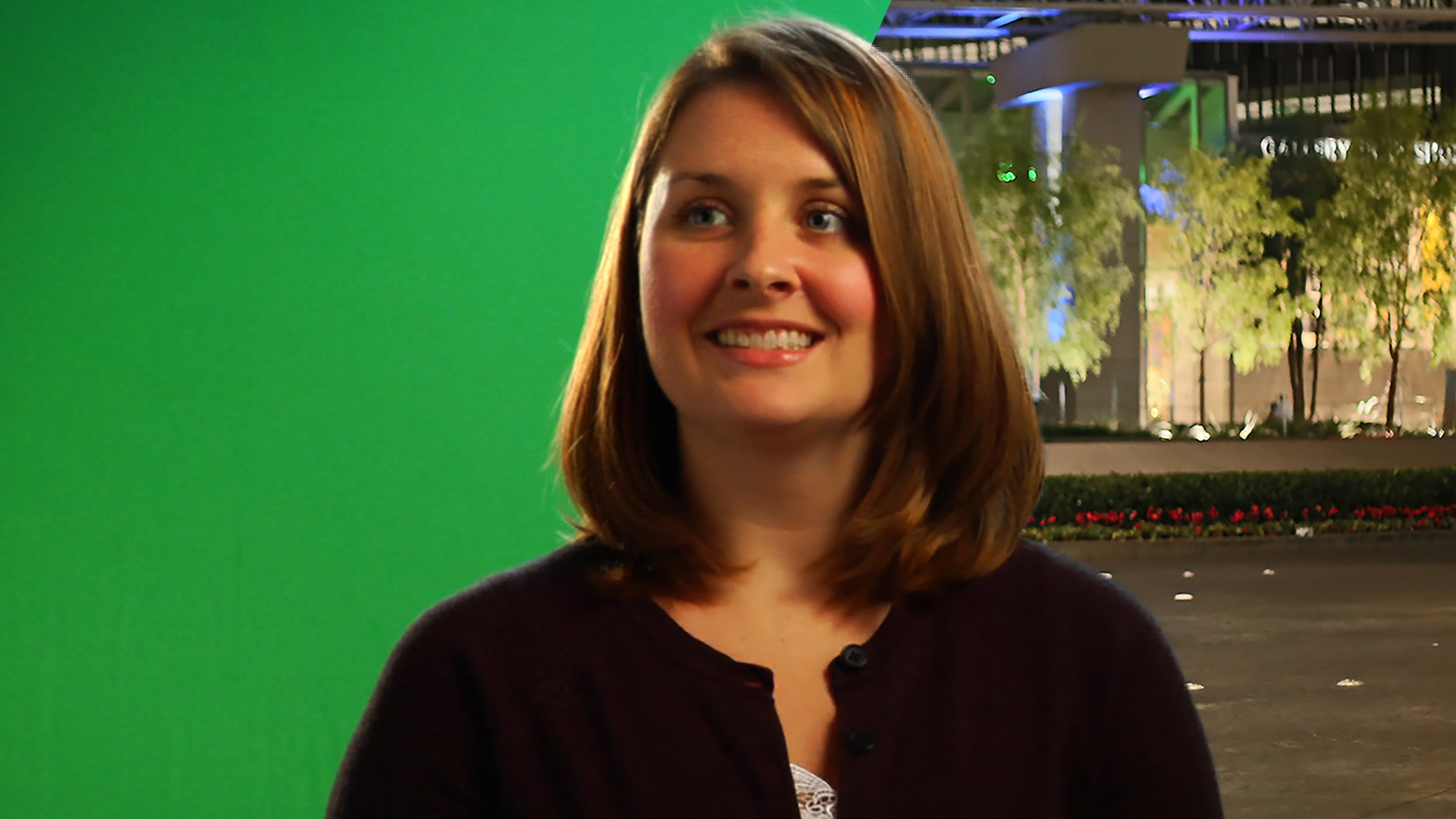 Once you bring footage into your project, you may need to properly interpret it. There's lots of potential issues like non-square pixels and fields that need to interpreted correctly. How do you correctly work with these issues? In this movie, author Richard Harrington takes a look at the settings inside Adobe Premiere Pro to do just that.

- [Instructor] While you might not have given it a lot of thought, there are a lot of subtle differences with different types of footage recorded by different cameras. Some cameras record progressive. Others use traditional interlacing. And interlacing can be problematic when keying footage as it leads to additional tearing that sometimes affects the quality of the edge or the key. Plus, toss in things like pixel aspect ratio where the shape of the pixels might vary slightly and what you end up with is the need to make sure you're in control.

Fortunately, Premiere Pro gives you some excellent options to make this easier. Let's go here to the folder called Imports and you'll see a couple of clips. I'm going to start first with the one labeled Fields. Now this is older footage and it's still in standard definition. But I'm going to zoom in here to 100 percent and from the settings icon here make sure we take a look at displaying both fields.

This'll make it a bit easier to see what's happening with the clip. Now, what's important here is that we interpret how things are handled. I'm going to right click on the clip for a moment and go to modify, interpret footage. Currently we're using the field order from the file, which is set to lower field first. Now, as we look at this footage and drag through, what you have to be mindful of is that it's using interlacing.

First field. And second field. With interlacing, what generally happens is is you're loading half of the image from the frame before and the other half from the frame that comes next. Now this was useful because it would take half of the image data from one frame and the other half from the next frame. And on older displays, this lead to smoother motion. However, these days with faster frame rates and modern displays, interlacing is used far less often.

And with Chroma Key, it can be problematic because it leads to a lot of movement or variety in the edges, which can lead to a lot of flicker or noise problems. So let's fix that. What I can do is select the clip and go to the modify command here and choose interpret footage. Now, what you can do is tell it to conform the footage. And we can make it no fields forcing it to be progressive. And when I do that and click OK, now the clip actually looks sharper.

It's removed the interlacing and gives us better edge detail, which is important. Now another type of technology you might encounter is pixel aspect ratio. And this is an older technology that allowed for greater flexibility when shooting on cameras, particularly HD cameras. But you'll still encounter this even today with different high end cameras supporting different aspect ratios so that you can get different shaped footage out of the same sensor. If this happens, take a look at your clip.

For example let's load this up and you'll see that the footage looks pretty distorted. Well, while Premiere Pro can compensate this within the timeline, I recommend changing it at the clip level so you remove this problem and it doesn't really move through your workflow. Particularly if you jump from Premiere Pro to After Effects. After all if you're going to key, you might as well have as many pixels as possible. I can right click on the clip here and choose modify interpret footage.

And you'll notice here that we have the ability to change the pixel aspect ratio. I can choose for example to use the one from the file. Make sure that that's chosen. Or from the pop up list, conform. What you're going to want to make sure of is that you use the correct one. And this'll vary by manufacturer. In this case, the file was flagged correctly. And I'll click OK. You'll notice now that the clip is properly interpreted. And it's going to work correctly within the timeline.

Now that you understand how to properly interpret your footage, let's talk about a real world workflow, which is doing a test key directly from the memory card.