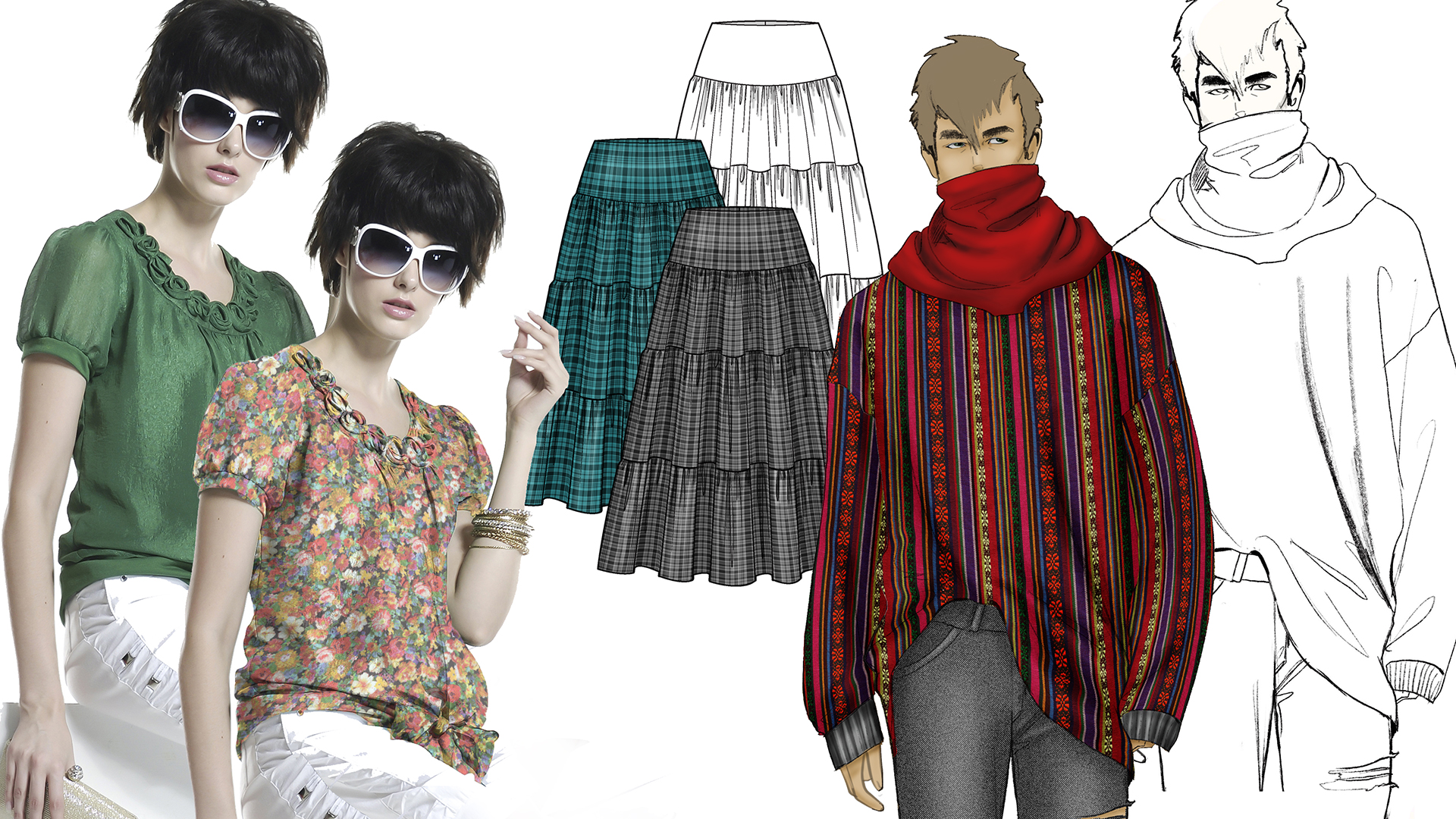 - [Instructor] The first thing we need…to talk about is how to work with pattern fills.…And I want to show you a couple of different…ways to do that.…The first is, we can just select a shape…and we can fill it by going up to Edit,…Fill, select Pattern from the drop-down,…select a pattern, and click OK.…Now this is a really straightforward way…to fill with patterns, but there…is a problem, and that is, we don't have…the ability to scale the pattern when we do it this way.…So let me show you a couple of better options.…

I'm gonna go ahead and delete this,…actually we'll just undo it, Command-Z.…And instead, I'm gonna fill this with…a pattern, but I'm gonna go down…to the bottom of my Layers panel…and click on this circle that's half-black and half-white.…Being a New Yorker, I like to think…of it as a black and white cookie,…so I'll be calling it the cookie from now on.…When we click on it, there is an option for Pattern.…We're gonna select Pattern.…And in this window, it allows us…to fill with a pattern.…You'll notice, it put the pattern on its own layer,… 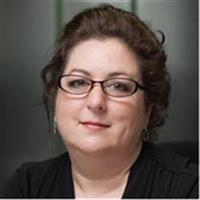 6/27/2018
Take your surface design presentations from flat to fabulous by creating seamless pattern fills that appear to drape around the body. Robin Schneider guides you in using warp, displace, Liquify, and layer blend modes to add drape, wrinkles, ruffles, and shading to pattern fills, giving your illustrations a more realistic look. Plus, learn to do it all with Smart Objects, so you can easily swap out one pattern for a new pattern that retains the warping and shading of the original.
Topics include: