Updates to the Photoshop CC 2018 interface 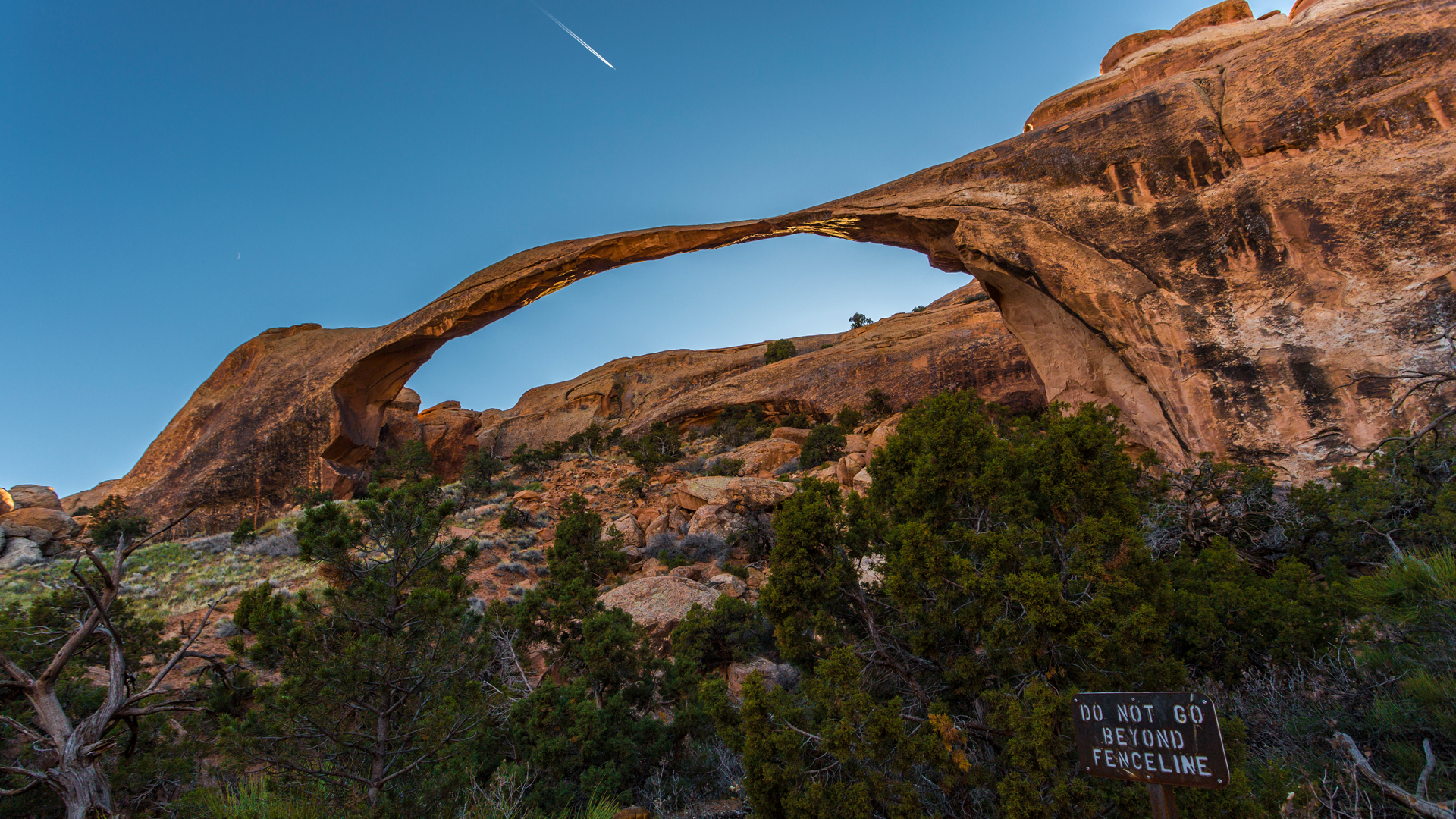 - [Instructor] So, as I was saying in my line of action intro, Photoshop CC is a work in progress meaning that Adobe updates the program every few months or so which is generally a great thing because it means that we continuously have access to the latest and greatest technology but it presents a challenge where teaching the program is concerned because it means what you see in my videos and what you see on your screen may occasionally be somewhat different. For example, over the last two years, Adobe has modified a few elements of Photoshop's on-screen appearances.

That is to say they revamped the interface. Now, to eliminate as much confusion as possible, I have rerecorded every single movie in the first few chapters but after that, you may notice two very small differences neither of which will affect your experience but I do want you to be aware of them in advance. First, I want you to notice the appearance of the tools over here on the far left side of the screen. The tools have been replaced by so-called flat icons starting with the move tool up here at the top of the list and ending with the zoom tool down here at the bottom.

Now, even those these tools look slightly different in some of my later movies, they appear at the exact same positions and they appear at the same positions inside the fly out menus. In fact, the differences in the appearance of the tools is so subtle, that I doubt you'll even notice them and I promise you, your experience and mine are going to be exactly the same. Now, the second difference is the one you're more likely to notice and that is the dark dialog boxes. So, for example, notice this panel in the bottom right corner of the screen, the one labeled Layers.

This is a very popular panel that we'll be using over and over throughout this course. Now, if I click on this little icon in the top right corner of the panel, I'll bring up a fly out menu and if I choose the New Layer command from the top of the menu I'll bring up the new layer dialog box which appears in dark gray with the letters reversed out in light gray instead of the other way around as you may see in some of my later movies. However, despite these purely cosmetic differences, the options inside this and all the other dialog boxes work exactly the same as they do in every single one of my movies.

So again, your experience and mine are going to be the same. All right, and finally, just by way of an FYI you can actually change the brightness of the interface. To do so, go up to the Edit menu here on the PC. That's going to be the Photoshop CC menu on the Mac, then drop down to the Preferences command which is much higher in the menu on the Mac and finally, go ahead and choose this command Interface and then notice up here at the top of the dialog box we have these color theme options.

If you want to make the interface brighter, just click on a brighter swatch and that will brighten up all the panels and dialog boxes as well so they look more like they do in some of the later movies. If you want everything darker, then just click on a darker swatch. In my case I'm going to stick with the default setting which happens to be this second swatch right here. In fact, because I'm not making any real change, I'll just click on the Cancel button to exit this dialog box and those are the two purely cosmetic differences between some of the movies in my course and the latest interface developments here inside Photoshop CC.

2/5/2018
Photographers and graphic designers of varying levels of expertise-including professionals, hobbyists, enthusiasts, and students-use Photoshop to edit and refine their work. In this course, Deke McClelland takes you on a personalized tour of the basic tools and techniques you can use to make great images and graphics. Deke shows how to open images from multiple sources, change print resolution, crop and straighten images, and customize preferences. He guides you through how to edit images by adjusting brightness and contrast, correcting the colorcast of a photo, and retouching portraits. He demonstrates how to work with layers, leverage the Quick Mask mode, and handle Camera Raw images. He also covers formatting text, printing, preparing web graphics, and more.
Topics include: