Marco Ronga just received a Certificate of Completion from Lynda.com. Interested in learning more about this course? Sign up today. 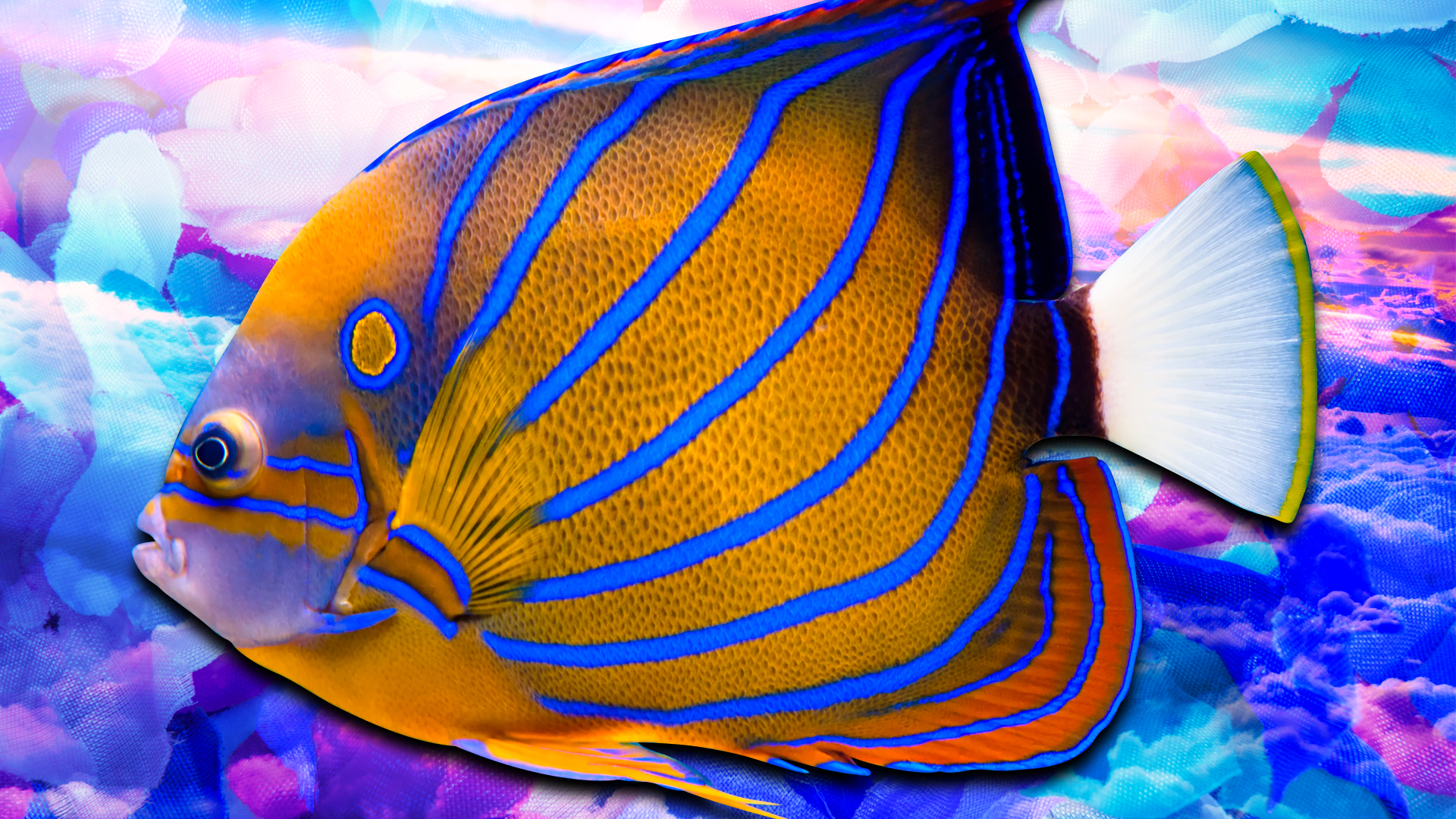 10/18/2017
With Creative Cloud—the cloud-based subscription service from Adobe—you can access a collection of world-class design tools, and get the latest versions of those tools delivered right to your computer. In this course, explore the new features and enhancements that were rolled out with the release of Photoshop CC 2018. Deke McClelland helps you get the most out of the new additions to the popular image-editing software, including changes released in the October 2017 product launch and beyond. New videos will be added when Adobe releases updates, so check back often for new information. Deke reviews variable fonts, copying and pasting entire layers, creating spherical panos from a 360° camera, and more.

- Hi, I'm Deke McClelland. Welcome to the 2018 Edition of Photoshop CC, which happens to be Version 19 of what I consider to be the best and most essential application on the planet. Photoshop CC 2018 ranks among Adobe's most ambitious updates since the creative cloud program began. Not only will it change the way you work in the near term, but I genuinely believe we will remember it as one of the top 10 Photoshop updates since the program's debut nearly 28 years ago.

Top 10 out of 19? Is that that great? Hmm, stick with me. First, Variable fonts. A recent open-type standard that takes up where the pioneering 1992 Multiple Master Technology left off. Second, a revamp brushes panel, and a couple of brush tool enhancements, including smoothing, which makes even your mouse-drawn brushstrokes look like you sculpted them with a pen tool. Speaking of which, you can actually see your path outlines now, and if you like, draw them with a thing called the curvature tool.

By way of new technologies, Photoshop lets you open high-efficiency image files and add depth of field using built-in depth maps. You can stitch together dynamic spherical panoramas captured by a 360-degree camera like the Ricoh Theta V, which happens to be this thing right here by the way. Notice it's two opposing lenses, and we have the best image enlargement I've ever seen, thanks to a massive code, code-named Deep Upsample, and it looks nearly as good as if we had actually shot it at that size down to the eyelashes.

Variable fonts, brushes, and paths. You'll be using that stuff well into the future. As for all that other junk, who knows? But as the poet once said, it's Hellige, what? Full Disclosure, this next movie you're about to see is about a groaner of a new-user feature that I can't imagine even new users will like. Good news, I show you how to turn it off. After that, it's all deliciously marbled, prime-grade training, and if you don't like beef analogies, then super crunchy carrots. Here we go.