Opening an image in Camera Raw 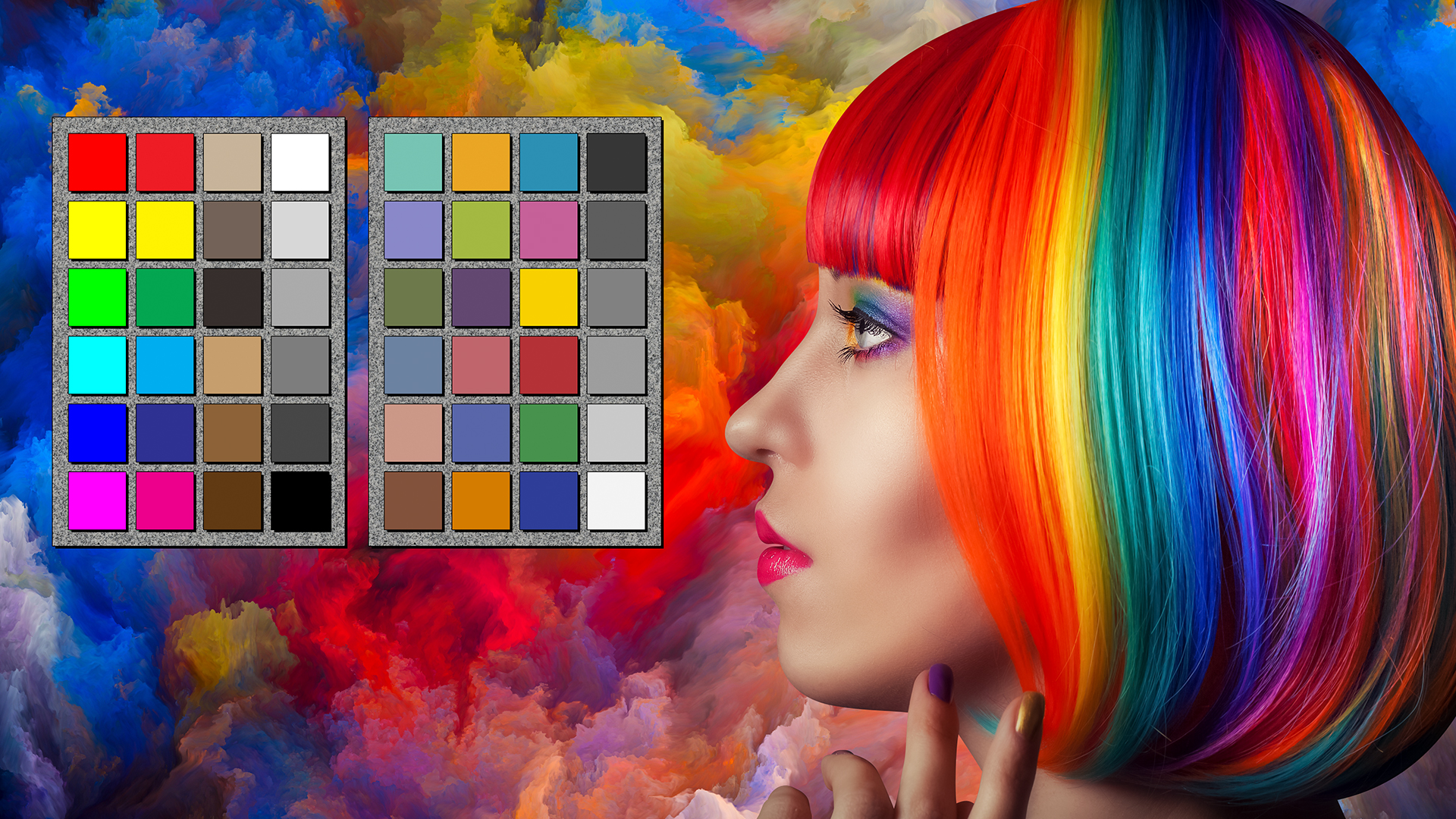 - Alright, now we're going to take a look at Camera Raw, which is a special utility that runs inside Photoshop which is so amazingly great that I devote an entire chapter to it in this very course. And so consider this a preview only. Now, the idea behind Camera Raw is that it allows you to develop so called raw images that are captured without any additional processing by a digital camera or a cell phone or some other device. Now, you'll sometimes see raw spelled in all caps.

I prefer not to do so, Adobe doesn't do it either and that's because the letters R A W don't stand for anything the way other extensions do. And unlike JPEG, PNG and the others, raw is less a specific file format than an entire group of formats. So, for example, every camera vendor has their own raw image form. So here we are inside Adobe Bridge, looking at this file right there, which ends in the extension DNG, which stands for digital negative and is a standardized format that was developed by Adobe.

So here we have a photograph that I captured while cage diving outside Isla Guadalupe which is about 200 miles west of Ensenada, Mexico. And so let's say I want to develop the image. Well I've already assigned a few settings to it in advance as indicated by these little circular icons, your icons may appear squarish, in the top right corner of the thumbnail. I don't want to replace those settings, so I'll create a duplicate of this file by going up to the edit menu and choosing the duplicate command. And I could go ahead and rename this copied image but I'll just leave it called copy.

And now, I'll double click on it in order to open it inside Camera Raw, running inside Photoshop in the background. So you may have noticed that we saw Photoshop for just a moment there. And now we are working inside Camera Raw. Now currently this utility is taking up a window. If you want to make it fill the screen, that way you have a little more room to work, then go ahead and click on this full screen mode icon, or you could just press the f key for full screen. Alright, now Camera Raw offers a whole slew of options, more than I'm going to get to in a single movie.

So I'm just going to do a general demonstration here. Notice this horizontal toolbar up here at the top of the window. The third tool in is called the white balance tool and it allows you to click inside the image in order to set a neutral color. So, for example, so far I've just gone ahead and clicked in this dark gray region of the shark in order to turn it a neutral gray. But I could decide that I want this sort of lip region to be gray instead, in which case I would just go ahead and click on it.

And that's going to lift new temperature and tint values for what it's worth. But it's also going to change the color balance of that entire image. Alright, now again, I'm not doing a big tutorial on Camera Raw, I'm just moving through a couple of options. But let's say I want the image to look a little scarier then I'm going to add what's known as a vignette by clicking on this fx icon over here on the right side of the window. Notice this item right here, post crop vignetting. I'm going to go ahead and reduce the amount value in order to create a dark vignette around the corners of the image.

In order to see what I've done, I'll go to the file menu, and choose browse in Bridge in order to switch back over to Adobe Bridge. And notice, a moment later, that thumbnail updates. Alright, now let's say I want to go ahead and edit the file name. In that case, all you do is click on that name and just kind of hover over the file name for a second. And then I'll call this guy something like, Enhanced Danger. And then I'll press the enter key, or the return key on the Mac, to set that change. Now, if you want to make further changes, then just go ahead and double click on the thumbnail again.

And this time, I'll once again select that white balance tool. And instead of clicking on the mouth, I'll go ahead and click in the water in the background in order to try to neutralize that water, which is going to bring out the orange from the natural light of the sun. Alright, now just for the sake of demonstration, instead of clicking the done button, I'll go ahead and click open image, which will update the file settings, as well as updating the image file inside Photoshop. And that is my briefest of all possible introductions to Camera Raw, about which we'll learn much more in a later chapter.

12/12/2018
Go one-on-one with world-renowned Photoshop expert Deke McClelland in this comprehensive course. Part one of a three-part series, this is your chance to learn more about Photoshop than anyone you've ever met, possibly more than you even thought possible. It's everything you need to know, in the order you need to know it, complete with exciting examples and practical advice. Deke shows how to open images, modify image size and resolution, and crop and straighten photographs. You can learn how to adjust brightness and contrast, correct color cast, and retouch portrait photos. Deke shows how to work with layers, leverage the Quick Mask mode, and develop photos in Camera Raw. He also covers text, printing, and the web. Come with questions, leave with answers—and a real sense of accomplishment.
Topics include: