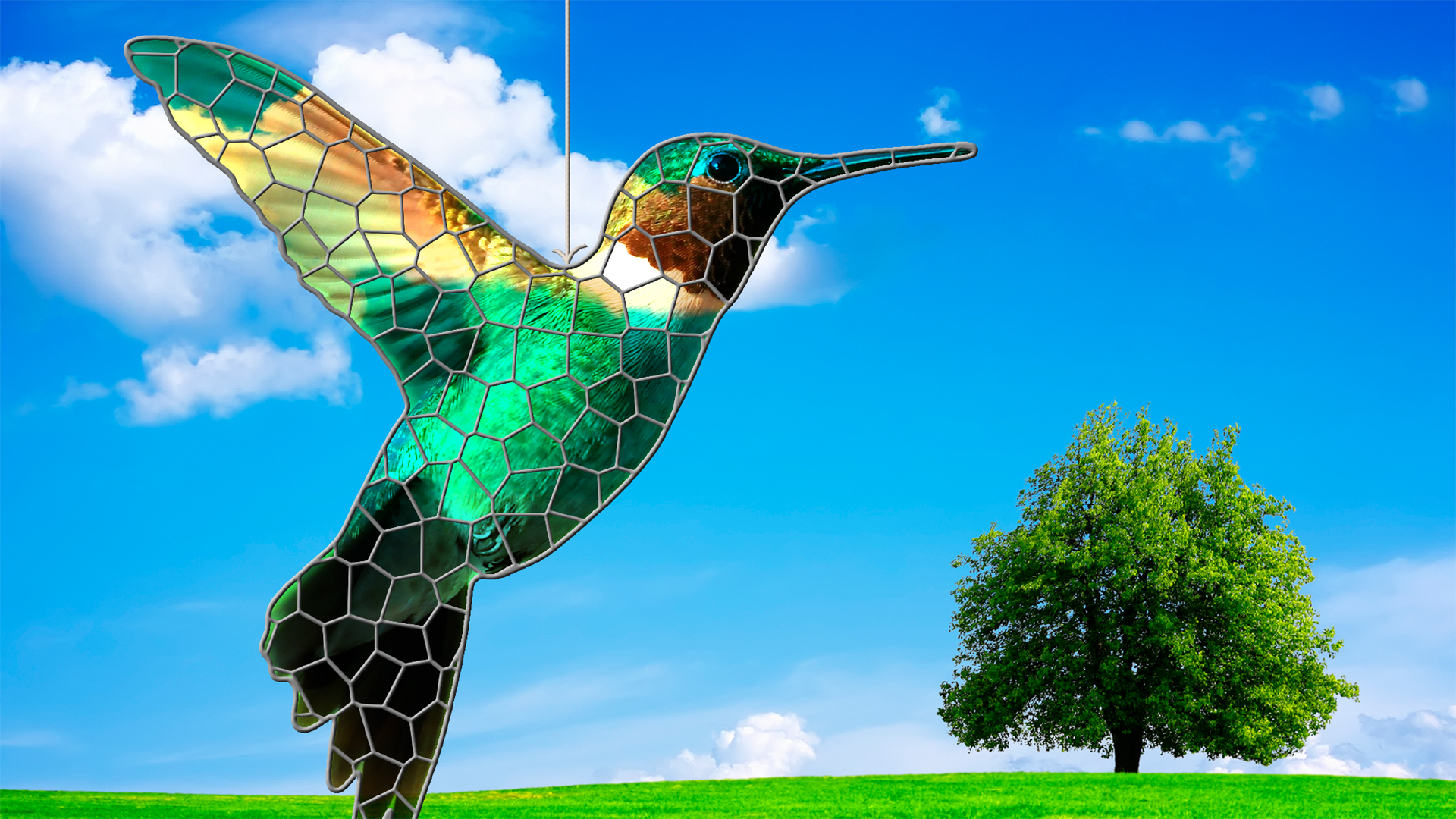 - So, as I was saying in my live-action intro, Photoshop CC is a work in progress meaning that Adobe updates the program every few months or so. Which is generally a great thing, because it means that we continually have access to the latest and greatest technology. But it presents a challenge where teaching the program is concerned because it means that what you see in my videos and what you see on your screen may be somewhat different. For example, on November 30th 2015, Adobe released an update to Photoshop that changed some of its onscreen appearance.

That is to say, they revamped the interface which frankly presented us with one of two options. Re-record literally hundreds of movies, or offer you this upfront movie in which I explain the differences that you might encounter. Not surprisingly, we went with the latter. In other words, I'm going to introduce you to the new interface, right now, right upfront. And for better or for worse, it all starts the moment you launch the program at which point, you're going to see this Start screen which is going to present you with a couple of different options.

If Recent Files is highlighted, then you're going to see a list of files that you've recently opened inside Photoshop. Or, if you prefer to create a new document, you can click on Presets to see a list of predefined document sizes. You also have the option of clicking on the New button to bring up the New dialog box. I'm just going to go ahead and cancel out of that. Or, if you want to open an image that you haven't opened recently, you can click on the Open button. In my case, I'm going to go ahead and switch back to Recent Files, over here on the left side of the screen.

And I'm going to switch from the List view to the Thumbnail view, which you do by clicking on this icon, at which point, you're going to see a bunch of thumbnails of your recent documents. Assuming, that is to say, that you've previously opened the files in the most recent version of Photoshop. In my case, let's say I decide to open this very first image right here. All I have to do is click on it in order to open the image like so, at which point, assuming the image contains layers, you may end up seeing this flashing New Library from Document dialog box, which in my case is offering to store a few colors and layer styles inside a new library which would be available to me from the Libraries panel.

Now, I'm not really interested in doing this at this point. And my guess is that you're not either, in which case, unless you want to keep seeing this dialog box every time you open a layered image, I suggest you turn on the Don't Show Again checkbox down here on the bottom of the dialog box, and then click on the Cancel button to gain access to your image. And now, just so it fills up the screen, I'll go up to the View menu and choose the Zoom In command in order to make that image a little bit larger. The next thing you're going to notice is these new, so-called flat tool icons over here on the left-hand side of the screen inside the vertical toolbox, starting with this four-way-move tool up here at the top and ending with this magnifying glass with a slide highlight inside of it.

Now, the good news is that even though these tools looks slightly different, they work exactly the same as I document them inside the videos, and they appear in exactly the same positions, as well as inside the same fly-out menus. So in other words, in this very important regard, your experience and mine will be exactly the same. The other difference that you're going to notice is the color of the dialog boxes. So notice if I go up to the Image menu and choose the Image Size command, which allows you to scale your image, instead of seeing a light-colored dialog box as you will see in chapter three of my course, you'll see a dark dialog box instead, assuming, of course, that you're working inside the most recent version of the software.

In every other respect, however, once again, your experience is going to be the same because all of the options are located in the very same positions. So once again, I'm just going to go ahead and cancel out. Finally, you can modify the brightness of your interface by going up to the Edit menu here on the PC. That's going to be the Photoshop menu on the Mac. And then you drop down to the Preferences command, which is much higher in the menu on the Mac, and then you want to choose the Interface command in order to bring up this dialog box right here, at which point you can select a different color theme.

So if you want things to be lighter, then you can click on a lighter color, like so, which is not only going to lighten the interface, but it's going to lighten your dialog boxes as well. Or, you can darken things up if you like. I'm going to leave themes set to their defaults, which is this second-to-darkest option right here. And then, I'll go ahead and click on the Workspace item over here in the far left side of the dialog box so I can show you one more option, which is this Large Tabs checkbox, which you can either turn on or off and you're going to see the effect on the fly.

So, notice these tabs at the top of the panels over here on the right-hand side of the screen. Right now, they're pretty darn tall, a little taller than their names. If you want to save a little bit of space, then you can turn off the Large Tabs checkbox and that's going to make those tabs a little shorter which, by the way, is how things are going to appear inside my videos. And so, to permanently apply that effect, I'll go ahead and click on the OK button. And that, folks, is a run-through of the main differences that you're going to see in the November 30th 2015 release of Adobe Photoshop CC.

8/14/2015
Learn everything you need to know about Photoshop, in the order you need to know it, in this top-to-bottom overview of the world's most powerful image editing software, Adobe Photoshop. With all new movies and all new exercise files, Deke McClelland's flagship One-on-One series is completely refreshed for Photoshop CC 2015. In this Fundamentals installment, the first of three, Deke takes you on a personalized tour of the basic tools and techniques that lie behind great images and graphic design, while keeping you up to speed with the newest features offered in Creative Cloud.

Learn to open images from multiple sources, crop and straighten images, navigate panels and menus, and work with layers—the feature that allows you to mask parts of an image, combine effects, and composite artwork. Deke shows you how to perform important editing tasks, adjusting brightness and contrast, correcting color, and retouching and healing portraits. He also reviews formatting text, printing, and preparing web graphics in Photoshop.

Check back every time Photoshop updates for new movies, new feature reviews, and new ways to work.
Topics include: