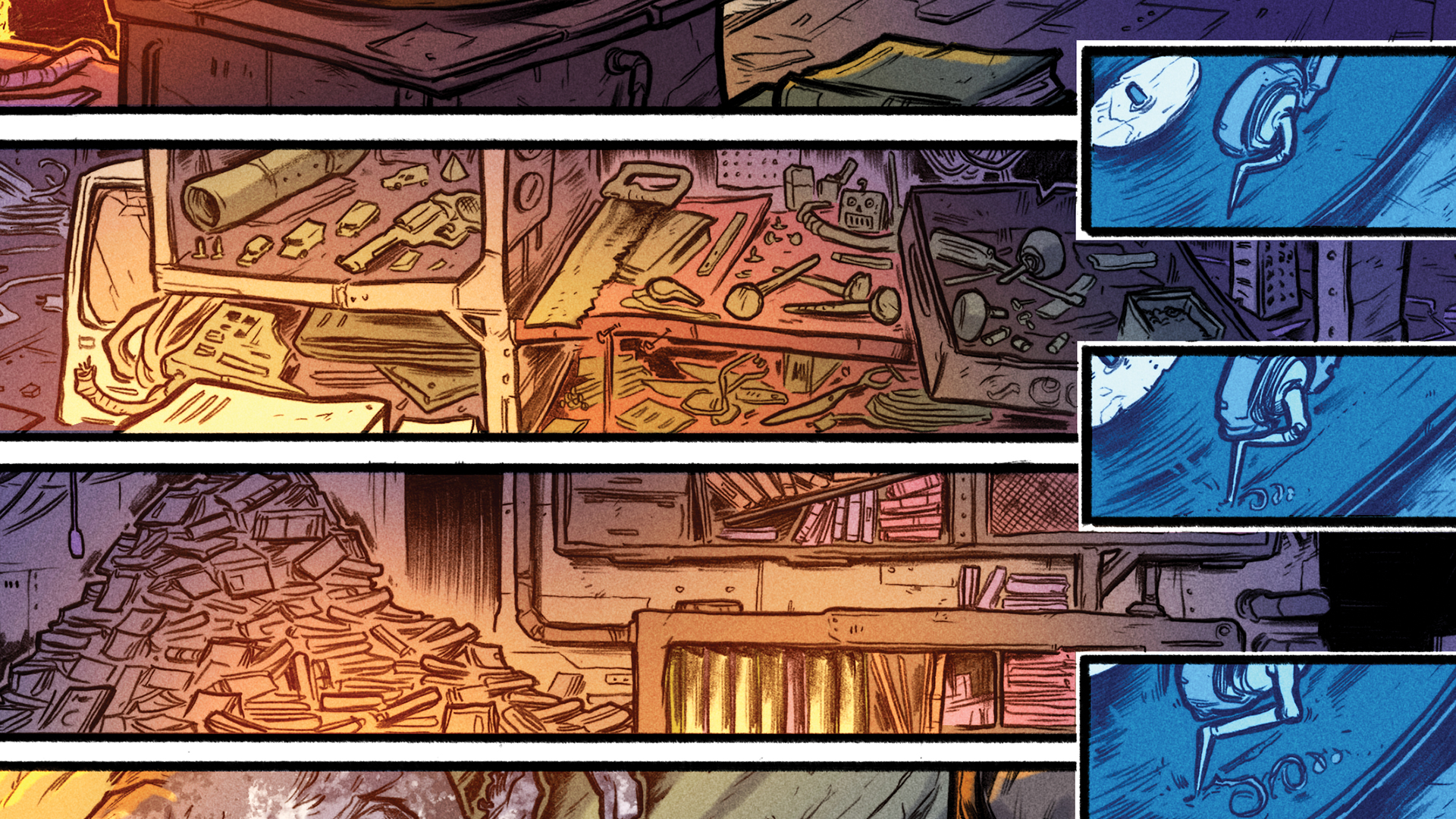 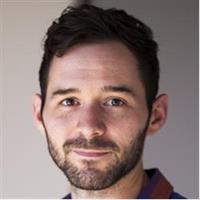 6/15/2017
When it comes to conveying a story visually to readers, comic book artists can learn a lot from examining how shots are filmed in movies and television. Although comic book panels aren't always a standard rectangular frame, you can still leverage the same storyboarding concepts, rules, and methods used in film to make your comics stronger and more digestible. In this course, join comic creator Ben Bishop as he explains how to use storyboard film techniques to understand shot composition, consistency, and movement within a frame, and apply those techniques as you build your comic book panels.

Before you can start drawing your comic, you need to know the basics of shot composition and camera angles, and why they're crucial to successfully telling your story on the page. Ben talks about the rule of thirds, wide shots, full shots, medium shots, close-ups, and more. He also demonstrates the importance of following the action in the same direction throughout any given scene. Storyboarding may not always be associated with comics, but the same rules apply. Knowing and understanding these concepts can strengthen your work.
Topics include:

- [Ben] Hi, I'm Ben Bishop. I'm a comic creator, but today I want to talk a little bit about storyboarding. Storyboarding may be a term you wouldn't normally associate with comics, I know, but actually, for lack of a better term, the same storyboarding techniques used in film, animation, or television are used in almost every professional comic book out there. We will be taking a look at some pages and panels from my original graphic novel The Aggregate, which we will use to discuss and demonstrate how to apply proven storyboard methods to your own comics and break down and analyze some compositional drawing techniques you may not have realized you're already doing.

It's no secret Hollywood is hot for comics nowadays, and one of the reasons is that comic artists have already done a good portion of the grunt work for the beginning stages of a film, the storyboarding. Of course, with the similarities, there are also differences, and we're going to talk a bit about those throughout this course.