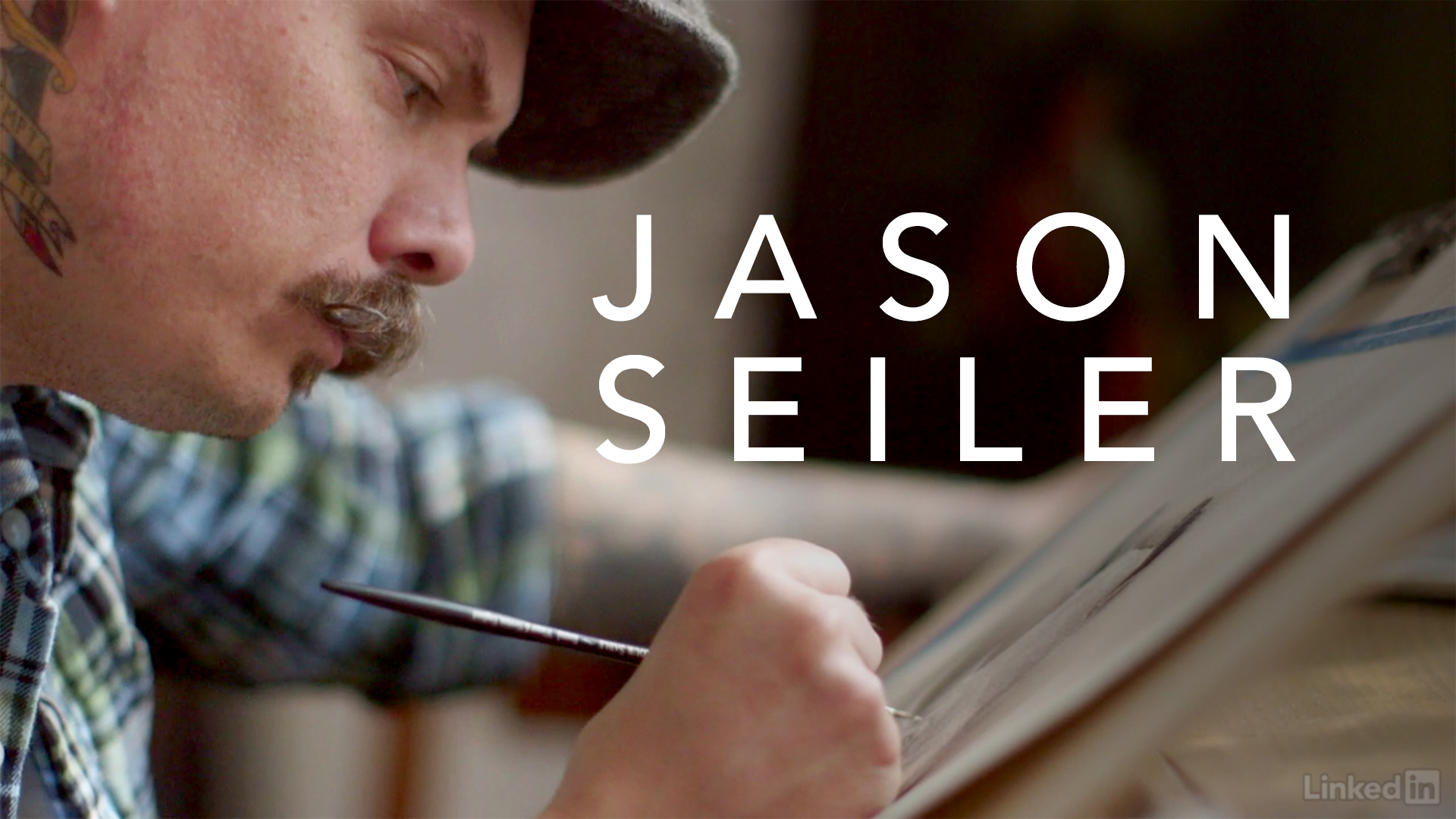 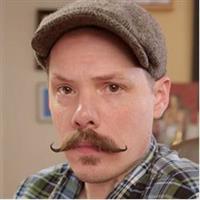 8/7/2015
Jason Seiler loves character. The way he sees it, the more colorful the person, the more interesting they are to draw. His caricatures and illustrations have graced the covers of Rolling Stone, Billboard, Time, the New Yorker, and many other publications. In this short film, Jason talks about the teacher that ignited his career as an artist; how his father (artist Larry Seiler) influences his art; and how he keeps editors at major magazines apprised of his latest work.

LYNDA.COM MEMBER EXCLUSIVE: Join Jason as he paints his father in the bonus videos at the end of this course. As he's working, Jason walks us through his process and shares tips on creating a caricature and achieving a sense of realism.

(upbeat music) - [Jason] Painting is a scary thing, and to this day, I still struggle with every painting, and it's still hard. Some people might think it's obvious. Oh, you just draw that 'cause it's so exaggerated, you just draw it. The truth is, from my perspective, that it makes it a little bit more of a challenge because that can distract you from capturing the true likeness. My whole belief is always, basically, how do you know your wings are gonna work unless you jump off the cliff? You gotta believe that you can do it, that you can fly.