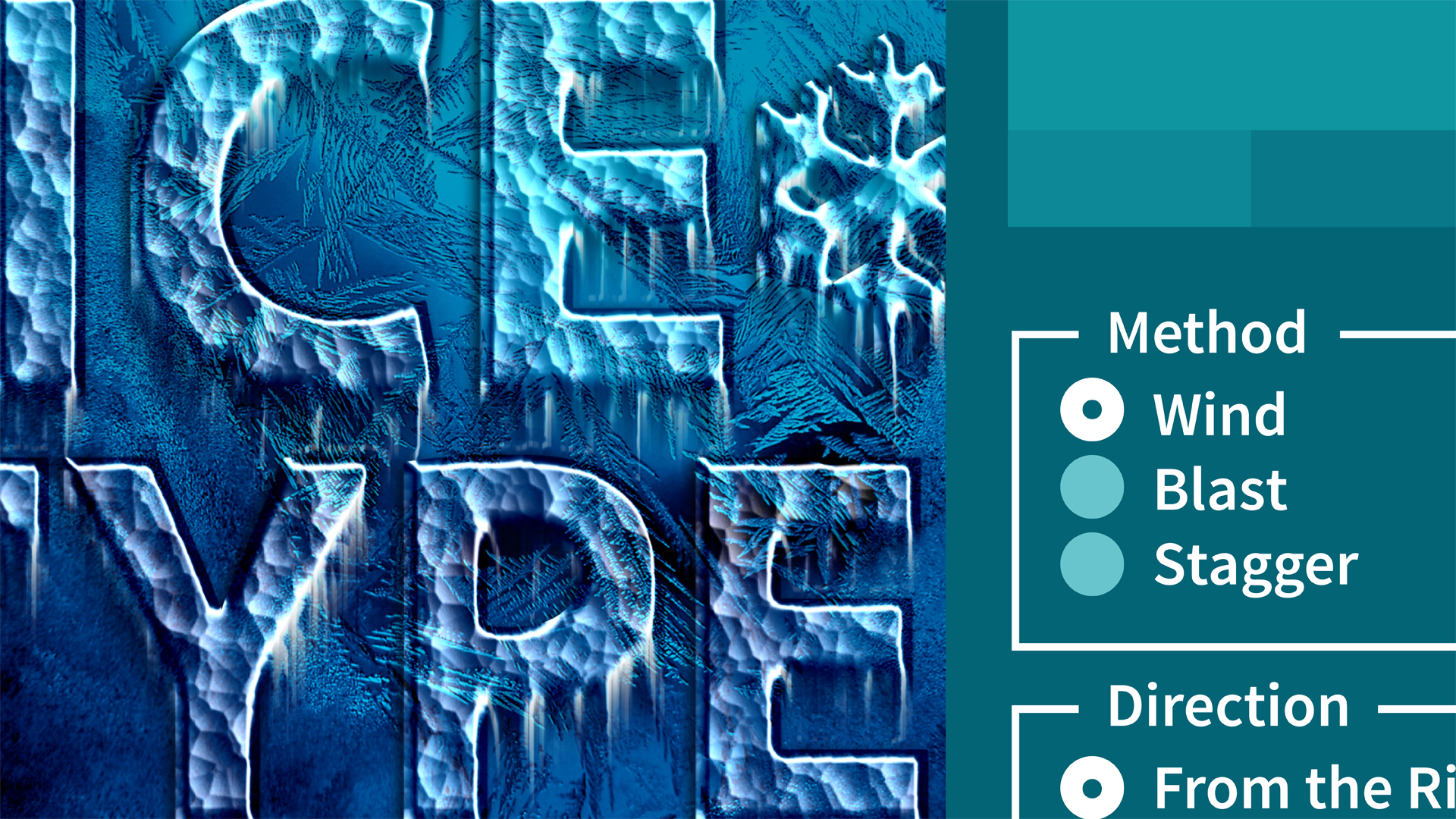 Join Deke McClelland for an in-depth discussion in this video Correcting an image automatically, part of Photoshop CC 2017 One-on-One: Advanced.

- [Instructor] We're going to start off with Levels and then move on to Curves. We're also going to spend more time with Levels because it's the more useful of the tool. And so in this movie, I'm going to show you the many ways you can apply Levels automatically. And in many cases, that's going to work just fine. So here I am, looking at this giant animal through glass, of course, I'm not sure I'd want to be this close to him otherwise. And he's being lit entirely by natural light. So in other words, we're all standing under this awning, and so there's no light coming directly at him through the window.

Instead, it's coming from the surface of the water. He's pretty deep, so the reds and the oranges and the yellows are getting filtered away, and we're left with this very bluish-green image. However, if we were to check out the Channels panel by clicking on the Channels tab, next door to Layers, you'll see that, even though the Blue Channel is very, very bright, and the Green Channel is pretty bright as well, that Red Channel is much darker, but it's not entirely black, which means that we stand a chance of bringing back the natural skin tones of the hippo.

And so I'll just go ahead and switch back to the RGB image, and I'm also going to switch back to the Layers panel. Now, before I go any farther, I just want to remind you, under the Image menu, remember these guys, Auto Tone, Auto Contrast, and Auto Color? I explained how all of them work, way back in chapter seven of the Fundamentals course, and the reason I'm bringing 'em up is we are going to be seeing them again, in this movie, because each one of these guys is a variation on the Levels command, as you're about to see. All right, so we want to apply Levels, as a non-destructive adjustment layer.

So the first step is to go to the Window menu, and choose Adjustments to bring up the Adjustments panel. And then notice, right next door to Brightness Contrast, we have Levels. Go ahead and Alt click or Option click on that icon to bring up the New Layer dialog box, and I'll just go ahead and call this guy auto levels, because that's what it's ultimately going to be, and then I'll click OK. Now, you can see we've got a lot of options available to us here, inside the Properties panel. We'll get to them in future movies, but for now, I just want you to note the Auto button.

Go ahead and click on it, and Photoshop will automatically apply what it deems to be the best correction. Problem is, where this image is concerned, this is a composite correction. So in other words, the Red, Green, and Blue Channels are being corrected to the same degree, which is not what we want. But we have other options, and you can get to those other options by pressing the Alt key, or the Option key on the Mac, and clicking on the Auto button, which is going to force the display of the Auto Color Correction Options dialog box.

And notice that we have a total of four different ways to correct the image, including this last one, Enhance Brightness and Contrast, which is what we're seeing right now. But we have these three other options as well, and each of them is identical to one of those commands we saw up in the Image menu. So for example, if I hover over this first option, Enhance Monochromatic Contrast, look at that tip. Don't read the entire thing, just look at the last two words. It says, Auto Contrast in parentheses, and that's because this is the same as the Auto Contrast command.

So in other words, if I select this option, I am, once again, applying a composite correction inside the image. So in other words, each and every Channel is being corrected to the same degree, and frankly, not as well as what we saw with Enhance Brightness and Contrast a moment ago. But if I hover over this second option, Enhance Per Channel Contrast, you can see that it ends with the words Auto Tone, in parentheses, meaning that it's going to correct the image on a Channel by Channel basis, and the result, is this right here.

Isn't that amazing? And that's because it's reducing the brightness of the Blue Channel, and increasing the brightness of the Red Channel automatically, in order to bring out some of the natural skin tones in the hippo. Next, we have Find Dark and Light Colors, and it ends, as you can see, with Auto Color. So in other words, it's going to go a little easier on the Channel by Channel corrections. We're still going to get a better result than we got out of Enhance Brightness and Contrast, but it's not necessarily the ideal correction. Notice this check box right here, Snap Neutral Midtones.

It's only available when one of these top three options is selected, and what it does is it goes ahead and looks for what it thinks should be a neutral midtone, meaning absolutely desaturated gray. And also notice, if I hover over it, it ends with Auto Color as well, because it's a component of the Auto Color command. And so if I turn it on, not too much is going to happen inside of this image. But notice what I can do here, is turn it back off, then go back to Enhance Per Channel Contrast because, after all, that's getting us the best result.

And then we can combine it with the Neutral Midtones function as well, which is not something that we can do using those standard Auto commands. And that's going to help take some of that red, that unnatural red, out of the hippo. So just so you can see the difference, this is how things look with this check box turned off, and this is how they look with the check box turned on. You could fool around with these Target Colors and Clipping if you want. In other words, you can modify the color of the Shadows or the Midtones or the Highlights. You can also control the degree of Clipping, in other words, how much the Highlights and Shadows get clipped.

As you can see, right now, it's not very much at all. It's just .1%. Generally speaking, unless you really have something very specific in mind, you don't need to change these options at all. After which point, if you find that you really prefer this way of working, that is this is how you want the Auto button to behave in the future, then you can turn on this Save as defaults check box. I'm not going to do that however. I'm just going to click OK to apply that correction. And just so we can see the remarkable difference that a single button can make, I'll go ahead and turn off that adjustment layer.

This is the original photograph, looking just terrible by contrast, and this is how it looks now, thanks to an automatic Levels correction, here, inside Photoshop.