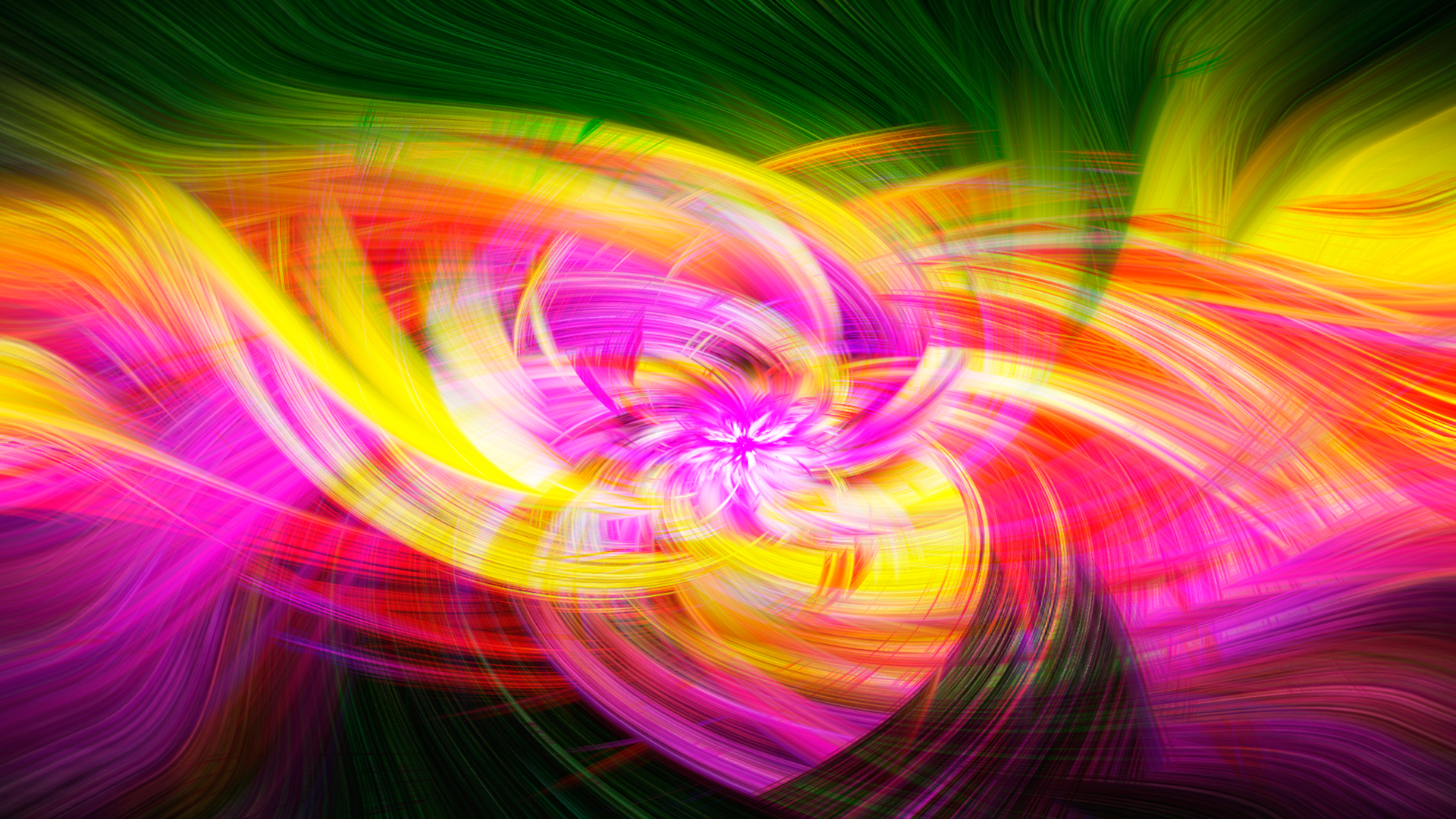 - [Instructor] We're going to start things off by creating the smoky letters that you see before you onscreen, and they're a combination of the Wave filter working together along with Motion Blur and Gaussian Blur. These are some very old filters inside Photoshop, but because we're applying them as dynamic smart filters, the text remains editable throughout the entire process. I'll go ahead and switch over to this smoky photograph, which comes to us from the Dreamstime image library, about which you could learn more and get deals, by the way, at dreamstime.com/deke.php.

All right, I'll go ahead and get rid of that URL group. In case you're working with a different image, you'll want something that has light smoke against a dark background, and you want a lot of variation in your smoke as well. All right, I'll go ahead and turn on this text layer, and select it as well. Next, I'll go up to the Window menu and choose the Character command to bring up the Character panel, just so you can see that this text is set in Myriad Pro Condensed. I've got a type size of 232 points, for what that's worth. I've gone ahead and spread the letters away from each other just a little bit, by raising the tracking value to 60, and notice that I've also reduced the width of my letters to 83%.

And, of course, I'm working with all caps. So, just want you to see what's going on. Now, for this effect to work, the letters need to be set against a black background. I'll go ahead and select the photograph layer once again, and then I'll go up to the Layer menu. Choose New Fill Layer and choose Solid Color, or, if you loaded dekeKeys, you have that keyboard shortcut of Ctrl + Shift + 1, here on the PC, or Cmd + Shift + 1 on the Mac. I'll go ahead and call this layer black, and then I'll click OK. Assuming that your foreground color's black, then black will come up here inside the color picker, at which point you can click OK to accept that change.

Now we want to convert both the text and the solid color layer to a Smart Object by shift-clicking on the smoke layer, so that they're both selected, and then, assuming that you're working with the Rectangular Marquee Tool, you can right-click inside the image window and choose Convert to Smart Object. Or, if you loaded dekeKeys, you can just press Ctrl + Comma, or Cmd + Comma on the Mac, and that will turn both of those layers into a single Smart Object. All right, now, to apply our first Smart Filter by going up to the Filter menu, choosing Distort, and then choosing Wave.

The Wave filter has an awful lot going on with it. Notice that it starts off with Number of Generators. That's going to determine how many waves are cursing through your image. And so, if you take this value down to just one, notice here inside this tiny preview that you get these very small, consistent waves. The higher you raise this value, the more wave generators get involved, which essentially creates a lot more disorder. Now, you can crank the heck out of this value if you want to, in order to create a crazy effect like this one.

But I'm looking for the default value, which is five. Next you want to take this Wavelength value up. Notice that we've got a minimum Wavelength, and a maximum, and that keeps the effect nice and random. I'm going to go ahead and crank this max value up to 900 in order to produce an effect something like this, bearing in mind that every time you enter this dialog box, you're going to get a different effect. Now I'll Tab down to Amplitude, and I'll take its maximum value up to 70, like so, in order to create some additional rocking motion.

Now notice the scale value. What it's doing is waving the letters both horizontally and vertically. That is to say, back and forth, where horizontal is concerned, and up and down for vertical. I don't want any back-and-forth movement, so I'm going to take this top slider that controls the horizontal value down to its minimum, which is 1%, and that way, the letters are just rocking up and down, like so. Now, what I urge you to do, especially if you think you like what you see inside the preview, is just go ahead and click OK in order to accept that effect.

And that'll give you a better sense, obviously, for how your Wave filter is going to work, because, after all, you're no longer previewing the effect. You're actually seeing it applied to those letters. All right, now let's say you'd like these letters to move a little differently. Then go ahead and double-click on the word Wave, here inside the Layers panel, to bring up the Wave dialog box. And, actually, you can dial in different values, for example, I could take this maximum wavelength value up to 1000 if I like. Actually, I can't, the maximum value turns out to be 999.

But you get the idea. You can adjust the values as much as you like, or you can click on the Randomize button. Every time you click on Randomize, you're going to get a slightly different effect. What I urge you to do is to accept the first good effect that you see, because if you pass it up by clicking Randomize again, you're not going to get it back. So, let's say I pretty much like what I'm seeing here. Then I'll click OK in order to apply that change, and I get this variation. Obviously, if that's not what you want, you can double-click on Wave again, click on Randomize a few times, until you get something better, and then click OK.

In my case, I liked what I had before, so I'll press Ctrl + Z, or Cmd + Z on the Mac, to undo that last modification. All right, that's how you use the Wave filter to lend a rocking motion to your live, editable letters. In the next movie, we'll use Motion Blur, Gaussian Blur and the Blend mode to turn those letters into smoke.

6/22/2017
Sharpen your Photoshop skills by tackling more advanced Photoshop techniques. This is the third course in a comprehensive Photoshop training series by industry expert Deke McClelland. One-on-One teaches you what you need to know about Photoshop, in the order you need to know it, on the schedule that works best for you. In this installment, Deke helps you attain mastery at the premiere image editing program by familiarizing you with some of its more advanced features. Learn new shortcuts, how to assign and convert color profiles, how to customize the Photoshop toolbox and menus, and how to create trendy, dynamic Twirl art. Plus, Deke explains how to turn a photo into a dot drawing, eliminate halos with the Minimum filter, edit videos in Photoshop, and much more.
Topics include: