Why Use Manual Exposure? 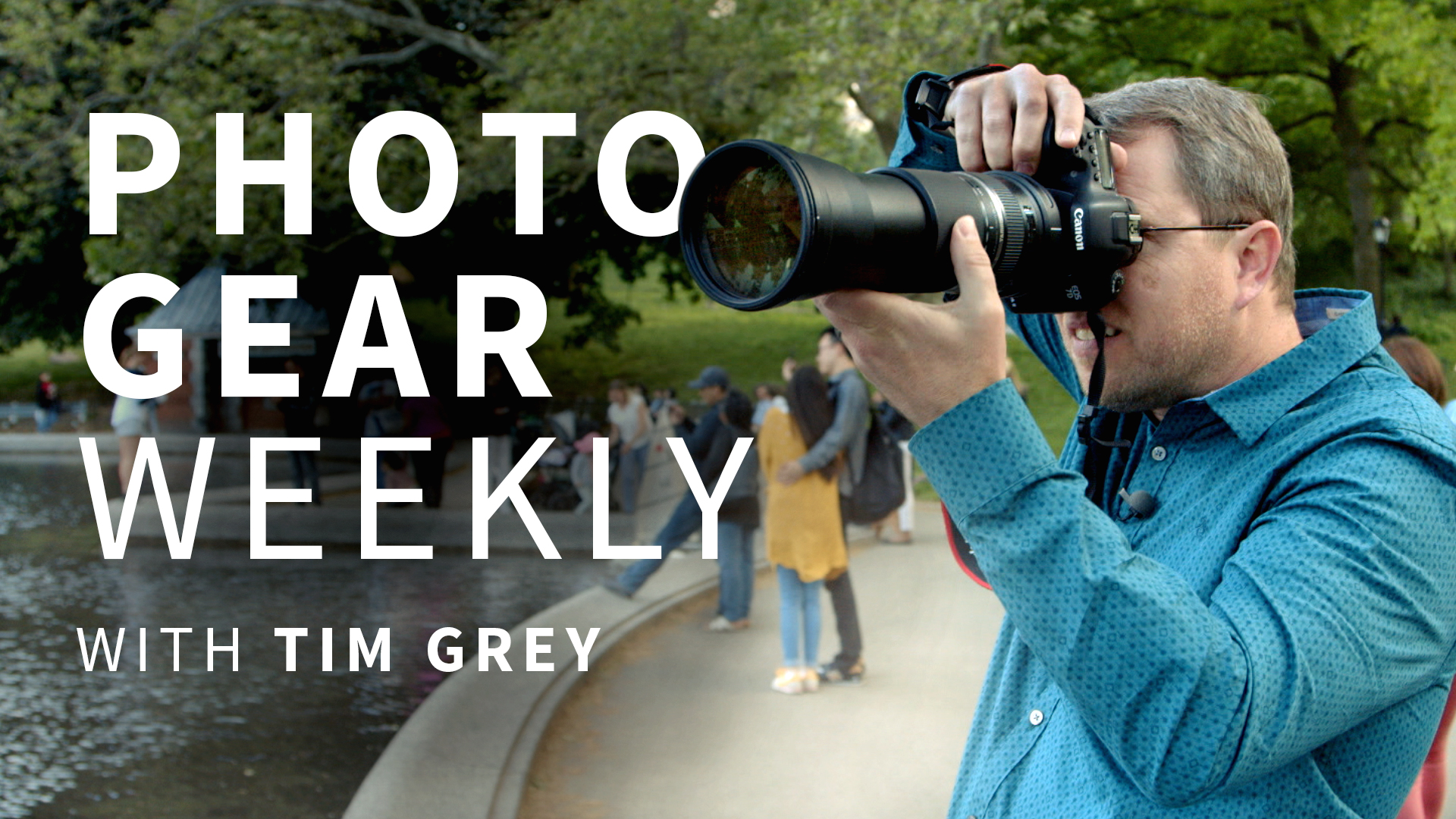 Join Tim Grey for an in-depth discussion in this video Why Use Manual Exposure?, part of Photo Gear Weekly.

- When it comes to achieving a proper photographic exposure, all that really matters is your ISO setting, the lens aperture, and your shutter speed. How you actually get to those settings for your exposure is not necessarily all that important. You might use a fully automatic exposure mode, a semiautomatic exposure mode, or even manual exposure mode. So why might you really want to use manual exposure in certain situations? Well, mostly it relates to variability within the scene. I've got an example right here behind me, this building.

I thought the architecture was quite interesting, and so I might want to capture an image, including some of the sky. But depending on how I frame up that scene, I might get different metering indications. So, for example, here if I frame up with mostly the building in my frame, I'm getting a shutter speed recommendation with my current settings of 1/2,000 of a second. I'm using an aperture of f/8 and an ISO setting of 400 right now. But because we've got some clouds up in the sky, if I pan upward a little bit so that I'm including more sky in the frame and therefore more of those bright clouds, there's more light in the scene, and so my metering is now suggesting a 1/4,000 of a second shutter speed.

That's an entire stop, a full stop difference in the overall metering. But the exposure for the building itself won't really change. My goal for the exposure of the building won't change. I want a specific exposure setting. I have consistent lighting at least on the building itself and on the clouds. It's full sun over on that side of the sky. And so even though my camera metering is changing, I don't actually want that change. And so when I have a situation like that when I'm perhaps changing up my overall framing, then manual exposure can be a great option because it will ensure consistency.

Whenever I think about manual exposure, I always think about photographing birds in flight. For example, on a recent trip to Alaska, I was able to photograph some bald eagles flying around the area that we were. The eagles themselves were in full sun the entire time, so the proper exposure for those eagles was very consistent. But they might fly against the water, against the sky, against some pine trees. They were moving all over the place. I wanted a consistent exposure for the eagle even though the overall scene was changing, therefore my camera's metering recommendation was changing, and with manual exposure I'm able to lock in exactly the right exposure for my subject as long as the lighting conditions don't change.

So that to me is the key reason that you might want to consider manual exposure, at least for some of your photography.

Video: Why Use Manual Exposure?