Maybe you don't know enough yet 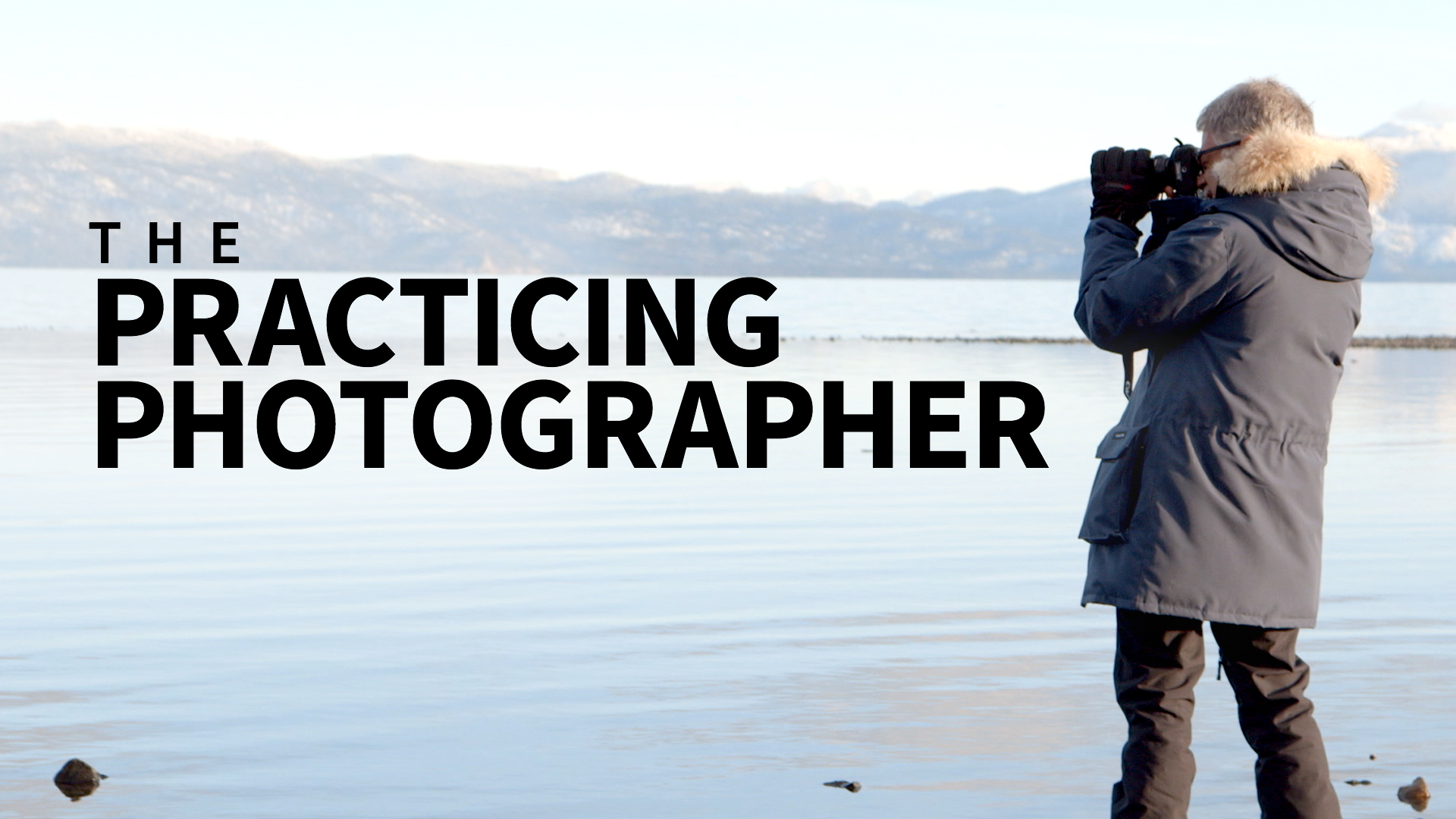 - One of the most famous photographs ever taken is an Ansel Adams image called Moonrise, Hernandez. Sometimes it's referred to as Moonrise over Hernandez. If you're not familiar with that image pause this for a moment and go google Moonrise, Hernandez, Ansel Adams. You'll find it. Adams described this as a very difficult image to print. The sun was setting very quickly when he shot this. He only got one shot, or he only had enough time to do one exposure of it. He was working with a large format camera, and he said because of the nature of his exposure it was very difficult to print.

What's interesting is he returned to this image and kept printing it again and again throughout his life. You might see a print of this done by him in a gallery or a museum at some point. If you ever get a chance to, do. It's fascinating to see these things that you've seen reproduced in real life. They look very different. You'll be able to tell when in Adams' life he printed a particular print of Moonrise, Hernandez if you see one because as he got older, and went back to print it again, he always printed the sky darker.

He didn't do that because he thought the earlier ones were wrong. He did that because his aesthetic changed, and his understanding of tonal relationships and the power of tonal relationships changed as he got older. One of the big decisions that you run into when you are preparing an image, making a print, is whether to go black and white or color. These are all my prints up here. So I've got these black and white images here and this color one here. Same thing over here, and in so many images it's very obvious. This image of this flower needs to be color.

There's no doubt about it. This image I was thinking black and white even as I shot it. At other times, the decision is not so obvious. Here's an image that I shot in Prince William Sound in Alaska. This has been manipulated, but obviously it's still color, and so it's pretty close to what came out of the camera. I like this image. I feel like it does capture a lot of what I was feeling while I was standing there. It looks like a cold, inhospitable wilderness, but as I was standing there I was actually thinking of it as a black and white image.

So I went through my editing process and converted to black and white and came up with this which I like also for different reasons. Different parts of the image work better in back and white as compared to this, where other parts of the image I think work better in color. I have no idea what to do with this image. I've been going back and forth for a long time, and I have finally found the solution which is to stop trying. I've given up on this image. I'm not saying I've given up forever. I'm just saying that for now I'm setting this image aside.

I might set it aside for 10 years, 20 years. The reason, I'm hoping, that I can't figure out what to do with this image is that I don't know enough yet. I'm not a good enough photographer to solve this particular photographic problem, so I'm going to set it aside and hope that over time something changes. I learn something, my perspective changes, my aesthetic changes so that I can go back to this image and go, it's obvious. I need to do this or that. It may be that that moment never happens because it may be that there's just not enough image here for it to make a difference, but I got a number of different images that I've set aside because I'm not sure how to finish them, and I'm hoping that as I mature as a photographer the answer will become obvious.

We live in an era where we are used to just shoving stuff up onto social media sites and whatnot and moving right along to the next image. There's power in that, but it's also important to take time with your images, and sometimes that might mean years, and sometimes that time might involve not handling them and waiting for necessary growth to be able to really understand what an image needs.