Critique of the work of entertainment photographer Drew Gurian 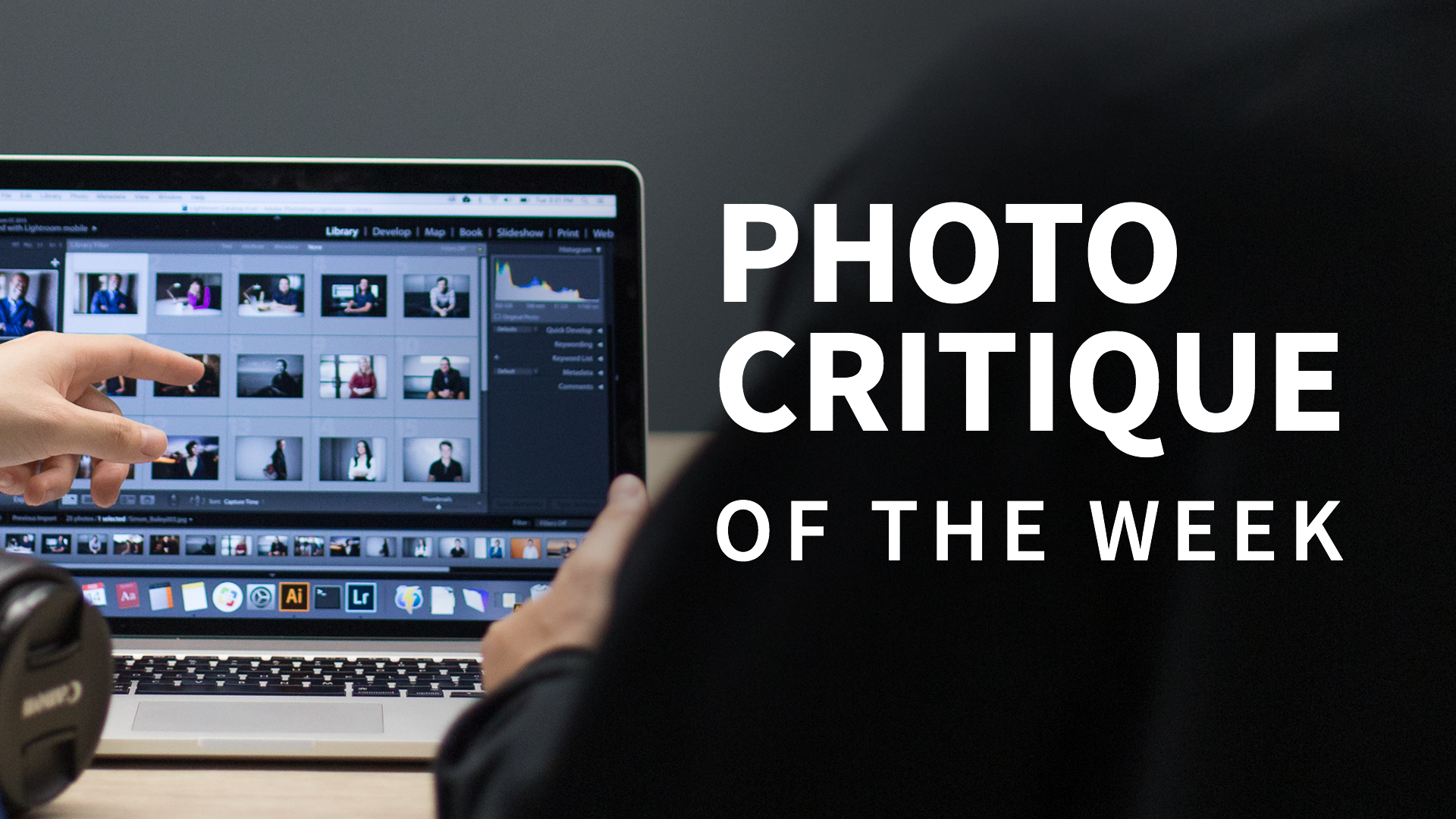 But this week, we're going to look at the work of someone who's lucky enough and talented enough to be able to pursue his passion and get paid for it. We're going to look at Drew Gurian's work, and he's a entertainment and music photographer. Passionate about photography, passionate about music, and he gets to live the dream. And working full time, moving from both worlds. Let's take a look at some of the photos of Drew's, and you know, we'll talk about them in just a second.

But like I always like to do, give you guys a sense of the work before we get to talk about it. And, you know, it's a critique show, and of course I would critique, and remember critique is a very personal thing. If I saw things that maybe could be improved. But, you know, looking at Drew's work, there's probably not so much to talk about in terms of making these specific images better, but more about kind of why some of them work and what makes a lot of these images strong.

So the reality, as a professional, is, when he's working, he has very little time to take these pictures. And he's dealing with kind of well-known musicians, and because of that, the time is very, very limited. So you have to make the most of it. Often, he's told me that he'll have anywhere between 10 minutes to maybe a little bit longer, and if he's working for the record company or for the musician, doing a promotion, he'll have a little bit more time.

This image of Ted Dwane from Mumford & Sons is the kind of thing that is very difficult to get, because you need access. But when I look at an image like this, and I know that Drew likes to work in black and white a lot, he's had a past where black and white's been a passion for a lot of work that he's done, an image like this is just very, very, kind of natural and real. And, you know, it reminds me of some of the images that maybe Jim Marshall might've taken of Bob Dylan when he was this age in black and white, very casual.

But with time, it takes on kind of new power and importance, and to get these kinds of images, really you have to invest the time, plus there has to be a comfort level with your subject. This image, of Kendrick Lamarr, again, very little time. But Drew, as a professional, needs to get to the location early. He needs to plan it out, he needs to, you know, take a shot of his assistant to get the lighting right and all that. So that when that limited time is being used, you can maximize it. And what you're really getting is an image that, you don't think about it just being no time and just snap quick.

You look at the image and it just works. These images of Mark Han were done for a promotion, and obviously, again, you get to the studio. You think about what it is that you want to do, and then with the time that you have, even though it's a posed situation, you're hoping to capture something spontaneous to make a strong image, as he's done. Again, another image, of Justin Bartha. Now, these two images were both shot at the same time. Again, he didn't have all that much time to make these images.

But you want to have it figured out so that you can have your lighting and your ideas figured out so that you can try and convince the subject to do this, I mean, it's in their best interest, because you want to make the strongest image and, you know, it's going to help them when you are able to make a strong image. You know, not every subject will grab the taxidermy dog or wolf and play with it a little bit, but you have to sort of have the ideas, I know that Drew does a lot of research on his subjects, knows a little bit about them. He also likes to see the images, because these people are in the public eye, see the other images that other photographers have made of these, like Luke Bryan here, the country star.

And go in with your own ideas, knowing kind of what's been done before. So this kind of very casual, real, intimate image of a big name like Luke Bryan is not easy to do, and it requires a lot of forethought. Plus, you just have to be able to kind of relax yourself. So you know, the technical and everything's been figured out so that you can talk with your subject, you know, make them feel at ease. Again, a matter of minutes that you have with these people, and granted they're used to having their photograph taken, but that doesn't matter.

You want to make the picture that's going to be sort of the iconic one, the best one, that they're going to remember. And you know, to make these kind of images that are intimate, shot of Brian Fallon, and Brian Fallon onstage. Now, I know that because he's passionate about music as well as photography, to have this kind of backstage access and to make these kinds of intimate images, country singer RaeLynne, he was following her around for a while, and you know, this captures her personality, it captures the moment, you're on the underground of an arena and it's not something that you're used to seeing, you won't necessarily see it on the album cover, but it's a very illuminating one for people who know the music of the artist and it really is the kind of thing that I know that he likes to get.

Mumford & Sons, apparently, at one stage, he had a bunch of these balls and he was batting them out into the crowd. This moment, you kind of have to be ready for as well. But again, it's just a very kind of journalistic moment, and I think, you know, when we look at a lot of the images, they feel just kind of relaxed and real and intimate, and that's not an easy thing to do. So if anyone has designs on doing this kind of photography, you can practice on the people that you have access with, and with time your technique starts to really gel and you start to master it.

And then when you actually have the opportunity to photograph for a paid job someone that's, you don't have a lot of time, you know, you're ready for it. You have a bunch of ideas and you're able to maximize that situation. So there you go. Stay tuned, next week we're going to talk about a whole new set of pictures here on Critique of the Week.

Video: Critique of the work of entertainment photographer Drew Gurian