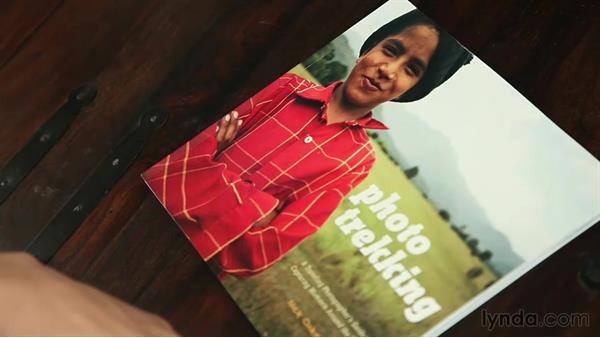 Do some trekking—photo trekking—with travel and lifestyle photographer Nick Onken.

(upbeat music) - [Voiceover] The more you shoot, the more you learn. You know, you either you will or you won't incorporate it into the next shoot. (upbeat music) When style is everything, style is why people hire you. Get to know your camera, so you're not thinking about it. I can focus on the creative stuff, and I don't have to think about technical stuff because, that's what I'm paid to do is the creative stuff.

So, this is my inspiration wall. Deconstructing that photo helps you figure out what you like and you can incorporate that into your own work. Photo trekking was birthed out of travel photos that I've taken over the last few years. The travel stuff that you're seeing here, I've never really been paid for. You know, working with charities or shooting my personal work on vacations, or walking around with a camera that kinda thing. You'll never know. It could turn into a book. (laugh) That's kinda what happened. - Nick's photos are the story of Pencils of Promise in a lot of ways, its also the emotion of Pencils of Promise, it's gonna tell our story on forward. 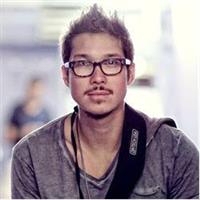