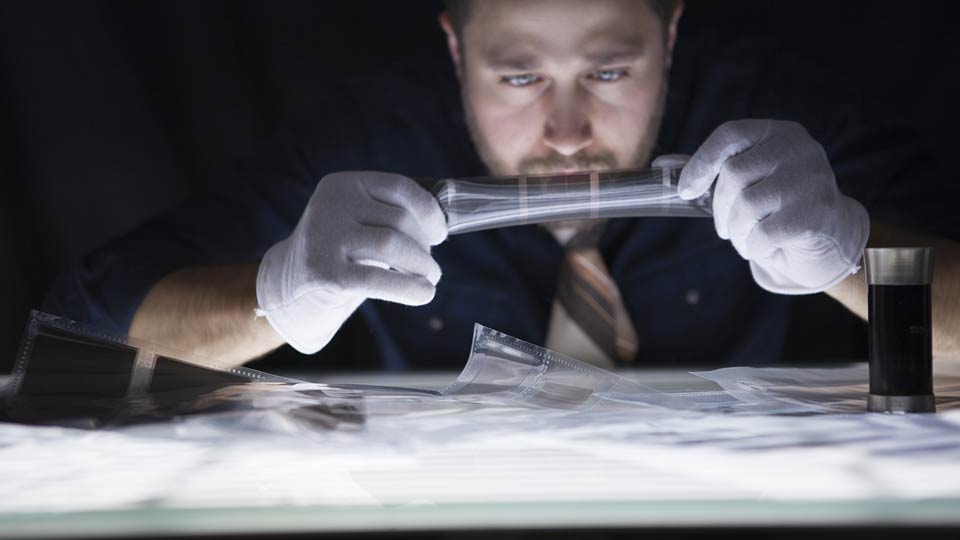 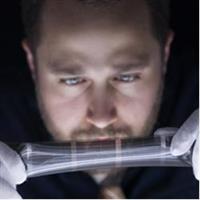 3/13/2015
Found film offers unique insights into the past, but only if it is carefully preserved. The Rescued Film Project, founded by Levi Bettweiser, is an archive of images that were captured on film between the 1930s and early 2000s. Each image in the archive was rescued from undeveloped rolls of film found in locations all over the world. In this short documentary, Levi processes and restores thirty-one rolls of vintage film shot over seventy years ago by a World War II soldier. Working with vintage film poses special challenges, but Levi carefully catalogues and develops all the rolls in his at-home processing lab, as the story of this one unknown soldier emerges.

(dark, orchestral music) - When you are developing film that is so unique as this where each roll is expired, one might have water damage, you really have to approach it in a small batch approach, where you have to treat every roll individually, and you can't think about bulk processing this type of film. Right around the last 10 minutes of the process when I'm washing the film, I start thinking, "I'm about to open up this tank and see what's on "these rolls of film, if there's anything." What I love about the technology we have now is I can scan it.

Even if I don't see everything that's on that negative, the scanner then can pick up detailed images that I never could see with the naked eye, or even with an enlarger. When I tell people kind of what I do and how much time I spend, and money I spend on it, they don't quite get it. But then they start looking at some of the images that I found and they are instantly hooked as well. (wondrous piano music)