Working with colored filters and film 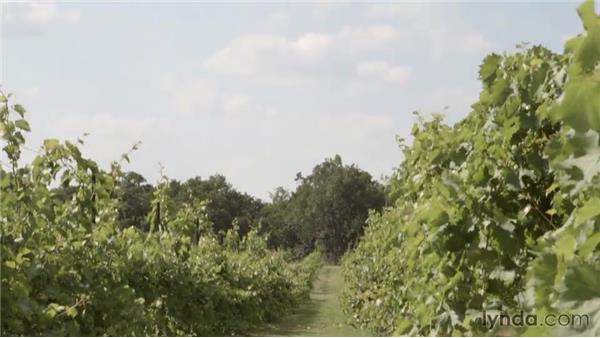 …In the images we've made so…far, the only filtration that's been happening is a UV filter.…All it does is eliminate some haze,…something that's smart to keep on your lenses too.…It's a layer of protection that you can provide your lens.…In the case of this rose, I'm looking at a situation where there's…no real tonal contrast between the red of the flower and the green of the foliage.…So if I photograph this just straight, all I would get is just this gray image,…probably most of it falling in the middle tones, except for…a few little bits of sunlight, with no real differentiation between the petals of…the flowers and the leaves other than shape.…

And from experience I've learned that in most floral shots, if you don't have…a tonal separation, if you're trying to generate separation by shape alone,…you're not going to get a very good result.…So what I want to do to create that tonal separation is I'm going to use a colored…filter in order to allow the red tones of the image here,…in other words, the flowers themselves, if I put a deep red filter on the lens,…