Techniques to build on 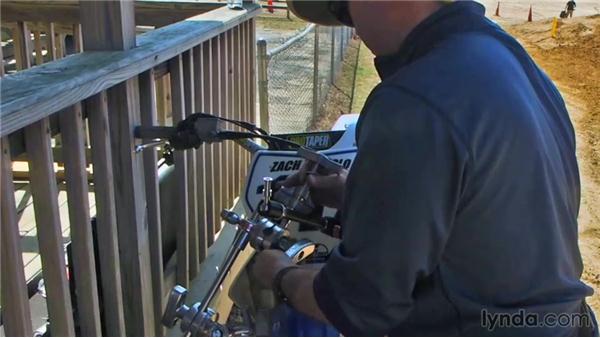 Like all shoots, there's always something that could go a bit better, and things to learn from. When shooting cars, we definitely liked using the suction cup mounts, but one thing that really stood out was the need to use two suction cup mounts. One suction cup was easy to fail, but the use of a second suction cup gave you essentially a safety net. Think of it as jumping out of an airplane with a spare parachute. And, when you're using these type of mounts, always use some sort of security cable, or a rope, or strap, to tether the camera.

You want to make sure that things that fly off don't bounce and don't create hazards for other people on the road. In addition to the suction cups, make sure you take a look at trying to build upon stability, using two or even three suction cups, as well as different mounting rods to create a triangulation, dramatically reduce vibration and created the best overall result. On the motorcycle side, there were a couple of things we learned. Because the motorcycle, in this case the stunt bike, had a lot of areas of impact, there was a whole bunch of zones that we couldn't attach things to.

Lots of places where we'd like to mount would create a safety hazard, where the rider would be subject to potential risk. Plus, since he was often doing tricks and needed access points to move his legs or even throw his body into different positions over the bike, there was lots of places that would get in the way. Now, to this end, we did occasionally have compromises. We found that putting the camera in front, with a metal suspension system to get an interesting angle pointed back at our rider, created a really cool shot.

But, he could not go over jumps at high speed because, well, quite bluntly, he could impale himself on the rig. We also found that a lot of times in shots, we would see shadows. And it was very easy depending on where the camera was pointed, to see the shadow of rigging or cameras attached to the vehicles or the rider. Another piece of equipment that didn't work so well was the GoPro roll bar mount. This is a perfect piece of equipment if you're attaching to something like a mountain bike, but for us with the high impact situation, it really didn't hold up.

This is why we stepped up to those more robust clamps, which really held up to a beating. Another thing we learned the hard way was the use of adhesive mounts. It worked on the helmet but not so much anywhere else. After these big jumps and crashing into the ground, we literally cracked the plastic on several of the mounting arms, causing cameras to fall off. This adhesive mounts really don't stand up to impact very well. The vibration and impact of the vehicle could cause some of these other solutions to really fail.

The big thing though was just trying out creative angles, and by looking at the vehicle, some try out error, and moving things around, we got some great results. 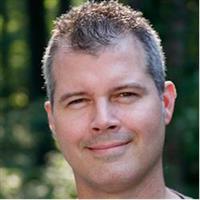 Video: Techniques to build on