Sequencing photos to tell a story 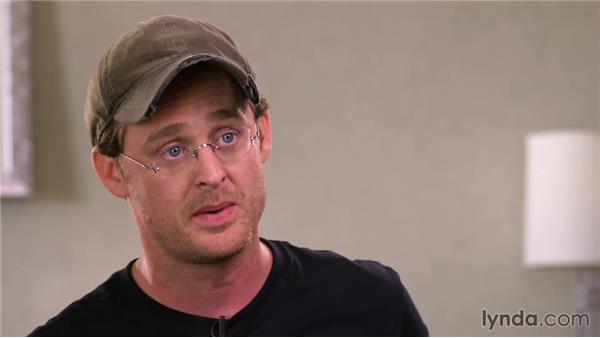 Sequencing images for your photo story is, one of the hardest things. …And there's no right answer, and there's no right sequences. …There's a lot of wrong sequences, but for me, it's still something I struggle with. …I think I'm pretty good at editing down, let's say it's a big project, 10,000 …images and getting it down to a 100. And then getting it down to that magic …25, but then getting that 25 in the proper order isn't always an easy task.…

I'll usually do a first pass, and then for me, my workflow is, then I send that …out to friends and family, even. And then also over the years, I've got a …lot of friends that are editors, that are photo editors. …And I send it to them and they'll give me informed ideas about how to sequence things. …and then also, if I'm having trouble, usually if it's a larger project and …there's more images. what I'll do is I'll just, I'll walk away …from it. I'll put all the pictures on the wall, …and I'll have them mapped out the way I want it, and then I just walk away from …