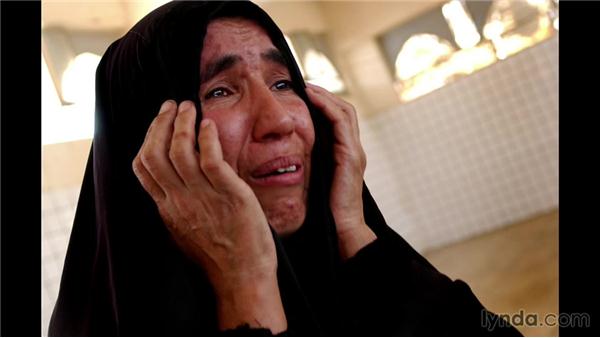 First and foremost, I'm a storyteller. And sometimes I work as a …photojournalist, and other times, I just work as a photographer. …When I'm working as a photojournalist, there are some rules and guidelines that …I have to abide by when working for a newspaper or a news magazine. …and when I'm working as a photographer, I'm just out there making images, and I'm …always doing it in an honest way. But the rules are separate from when I'm …working for a newspaper. Nowadays I'm working more as an editorial …photographer and filmmaker, and so those rules are a little bit more laxed.…

When I'm working for a newspaper, there's some very definite things that I have to do. …I have to get names right, I have to get locations right, I can't move anything …inside my frame, I can't ask people to do anything inside my frame. …it's it's a box that you have to work in creatively. …And I actually enjoy that a lot. And I respect the industry immensely. …It's how I came up as a photographer. It's where I hope to end up when I'm an …