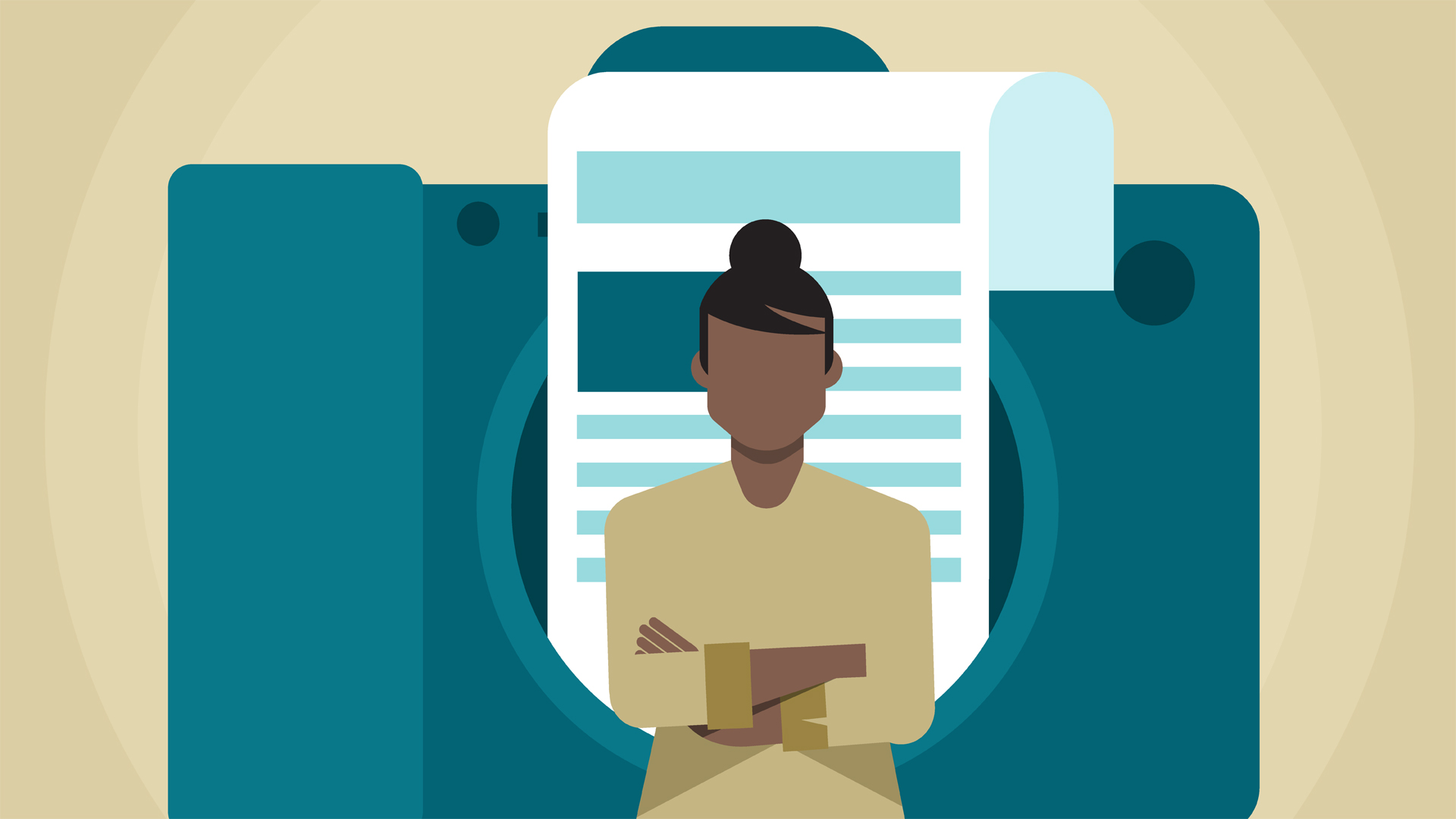 - So every great photo essay or photo story, or at least in my process starts with research. Once you've got the idea of what you wanna shoot or the concept, then it's time to like get down and dirty and spend the time doing your research. And nowadays it's all online. But the more informed you are about the topic that your shooting the better your pictures are gonna be because you're gonna come up with ideas that you never had before. A couple of years ago I was in Kongo, and working on a photo essay about some of the illegal mining that goes on there and once I started doing research and looking at maps on where some of these mines were and some of the organizations that were controlling them I got all sorts of new ideas on what kind of images I needed.

The next step for me then, once I'm in the field and I've flown into the country is I sit down I have a little notepad that I carry around and I actually start story boarding these things. And a lot of these images that I draw never end up in the final photo essay but for me it's just a way to get my brain thinking visually and also they act as placeholders in the story. So it's like okay I'm gonna need these 20 images and I already start thinking out you know these different elements I'm gonna need to put in those places. And like I said, those elements will change. You know, I might want this one picture and it's gonna rain that day and I can't take that picture cause it was raining, I didn't have the light that I wanted.

But then, you know, it informs another image. So but always I sort of I actually you know between the storyboards and then the shot list I literally just go down and start crossing these things off and then you know as I'm shooting them, adding new things to the top of the list and new things to the bottom of the list and I'm crossing off. But for me I need that structure to work in and it just gets my brain thinking in the right direction. So cause once you get on that plane, you fly home there's, usually for me, I don't have enough money to fly back and reshoot the thing so if you don't get it in the can then you're not gonna get it.