Health and safety while traveling 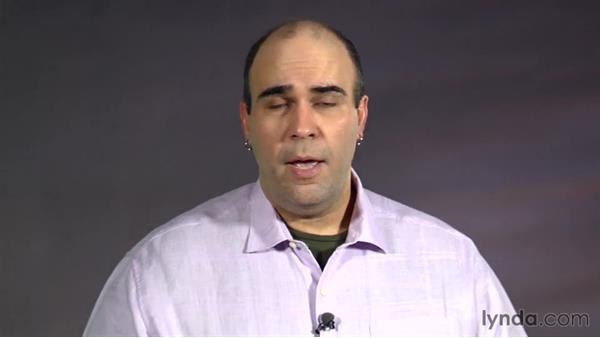 - A lot of photographers I know get nervous about traveling, particularly if they're traveling with their family. My family accompanied me on this trip. In some cases I used my children as models during the shoots, and other times we just had a great family fun trip. My son is interested in photography and my daughter is also growing an interest, so this was a great time to teach them more about photography. Like many of you, my spouse was a begrudging participant. She was willing to go along and I was able to shoot for large portions of the day, but because we made sure that we thought everything through and I traveled light, I was a good travel partner.

Of course if you're traveling on your own or with your family, safety may be a concern of yours, so let me tell you a bit about my own experiences. First up, it's always a good idea to check with your state department or government because they'll have travel advisories. At the time of this recording and when I traveled to Costa Rica, I found that it was a relatively safe country. Now Costa Rica is a middle-income country and it's considered developing, but it is not a tremendously poor country. Many people are doing fairly well due to the tourism industry.

There is acts of crime, particularly theft. Sometimes theft takes place as armed robbery, where people are actually confrontational in stealing, but most commonly theft is done due to carelessness such as leaving things in your trunk or falling victim to pulling over to the side of the road. But still, I felt safe enough to bring my family, and it was even my wife's idea to go to the country in the first place, so as far as places I've traveled to, this is one of the safest that I've been to, but you do need to exercise good judgment.

Don't travel with a bunch of equipment, don't look too flashy, and I can't tell you enough how strongly I recommend working with tour guides. Public transportation, as well as rental cars, inside of Costa Rica are very difficult. Public transportation isn't considered that safe and there are many parts of the country where they don't want you driving rental cars because the road system is just that bad. It is rugged to get to parts of Costa Rica and by hiring a guide, they will take care of this for you.

We did everything from traveling in comfortable vans to get from one location to the other, a van that just had our family in it, to small private tours that had a few families traveling. I found that they were willing to do things like provide internet access while we were traveling so I could share photos and do research each night, and they took care of everything from hotel reservations to the fees for the parks. We knew before we got there what our budget was and how much we were spending. I also found that by asking a few questions, we found a company who had tour guides who were interested in photography themselves.

In fact, my tour guide was a reader of my website so it was a perfect match. We were able to go out and shoot and he knew tons of great places to take me. By telling your tour guide that you're interested in photography and you want to slow things down, they're not going to rush you from place to place. A lot of people go to these beautiful places and power-walk from one place to the next, trying to check off as many things as possible off of their destination list. You as a photographer, and your family or people you're traveling with, will have a fantastic time if you just slow things down a little bit.

It makes it easy to travel from one location to another. Plus, it's a lot safer. We were able to spend more time shooting and seeing more things because as we traveled, I didn't have to be alert. I was able to doze off and take a short nap, I was able to rest. We didn't have that stress. When we were parked, our equipment was watched by somebody so anything we left in the vehicle was absolutely safe. Now on top of all of this being a rugged country, there are a lot of animals. You'll see snakes and insects that are venomous.

There are things like jaguars. You need to be mindful that the animal wildlife needs to be respected, so while I saw lots of great things, there was times I didn't stop to shoot, or other times, such as shooting the American crocodile, where I got fantastic photos through a 600 millimeter lens, and you may only have not a lens that goes quite that far, but don't be afraid to travel with a zoom lens, maybe one that's 200 millimeters or 300 millimeters so you can get some great shots but not necessarily get right in the face of what you're trying to capture.

Alright, absolutely beautiful country so why don't we start to explore it, and I'll share with you some photographic techniques and fantastic destinations.

Video: Health and safety while traveling