Being a storyteller in the Internet age 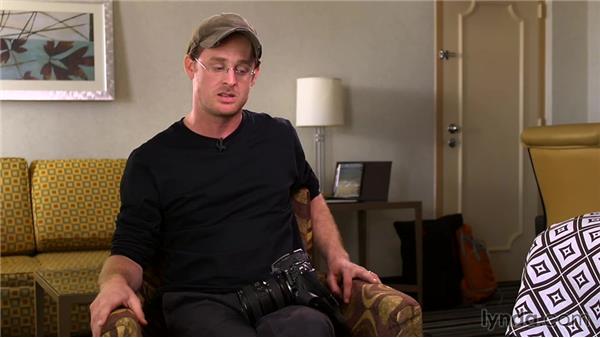 So, after you go make some really great pictures or you shoot a photo story. …The next obvious question is, what do I do with these pictures? …And depending on, if you're doing this as a career or if you're doing this just for …your personal enjoyment. you've got, you know, a shoebox full of …photographs and now you've gotta go do something with it. …When I first started out in this job I was working for newspapers. …I had a a photography agency, or a couple photo agencies that would represent me, …and my images would be used for newspapers or magazines.…

That's not the case anymore somewhere around 2007, 2008, the industry …completely changed. Which was really disappointing, I mean I …love doing newspaper work and I love doing newspaper work the way that I did it. …It's like, kind of got to pick the stories that I want to shoot and I'd go …shoot them, and then like, an agency would figure out how to sell it, I didn't …have to mess with that. and it's not that way anymore, and for …about two years, I really struggled with that trying to sort of hold on to this …

Video: Being a storyteller in the Internet age