Narrative Portraiture: On Location in New York with Rodney Smith 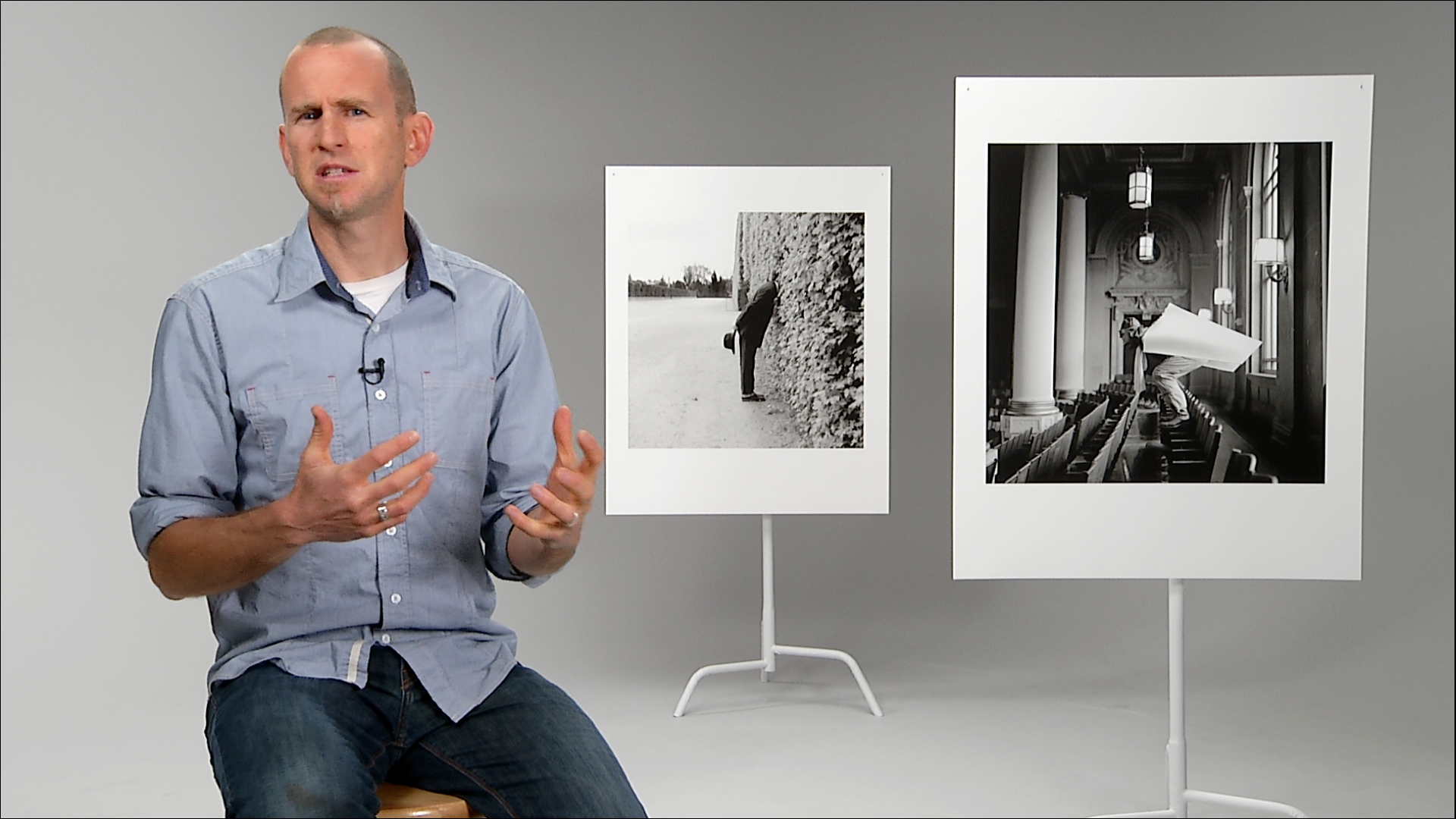 9/23/2011
In the Narrative Portraiture series, photographer and teacher Chris Orwig explores the use of elements such as location and natural light to create images that tell stories about their subjects and produce a strong emotional connection. In this installment, Chris visits Rodney Smith, a photographer whose work is known for its graceful serenity and its wit. Rodney's career spans more than four decades and includes editorial, fashion, and advertising work, as well as several books.

The course begins with a wide-ranging conversation between Chris and Rodney, during which they discuss Rodney's work, his approach to photography and models, his love of film and of black and white, and the importance of creating photographs that both ask questions and tell stories. Next, Chris tours Rodney Smith's studio, including the darkroom, to get more familiar with Rodney before photographing him.

Chris then takes a series of portraits of Rodney. Along the way, he reviews his gear choices and the compositional decisions he makes, and discusses the importance of committing photographs to paper, particularly in today's digital age. Finally, Chris reviews the images and shares some insights from his conversation with Rodney.

- Hi, my name's Chris Orwig. I'm a photographer, an author, and teacher. Welcome to Narrative Photography, the series where we examine how we can create photographs that tell stories. Now in the previous installment, we went to New York City. We met up with Jared Mason, the Broadway performer, and we explored how we could create photographs amidst the hustle and the bustle of New York. Well, here in this installment, we're gonna step back from all of that business. We're gonna get to know a fascinating photographer, Rodney Smith. Rodney creates photographs that are simple, strong, serene, whimsical, exquisite, and full of life and grace.

Next, we'll sit down with Rodney in the living room and we'll talk about photography. From there, we'll discuss this whole idea of the photographic print, that final artifact which is so important to us as photographers. After we do that, I'll take some time to create a portrait of Rodney, a still photograph and I'll talk about some of the ideas that went into creating that, what gear was used, and how I sought to create a photograph that captured a bit of his essence. And then we'll wrap up this installment by giving you a few action steps, a few assignments, a few ways that you can start to put into practice some of the things that you've learned so that you can integrate those into your own workflow.