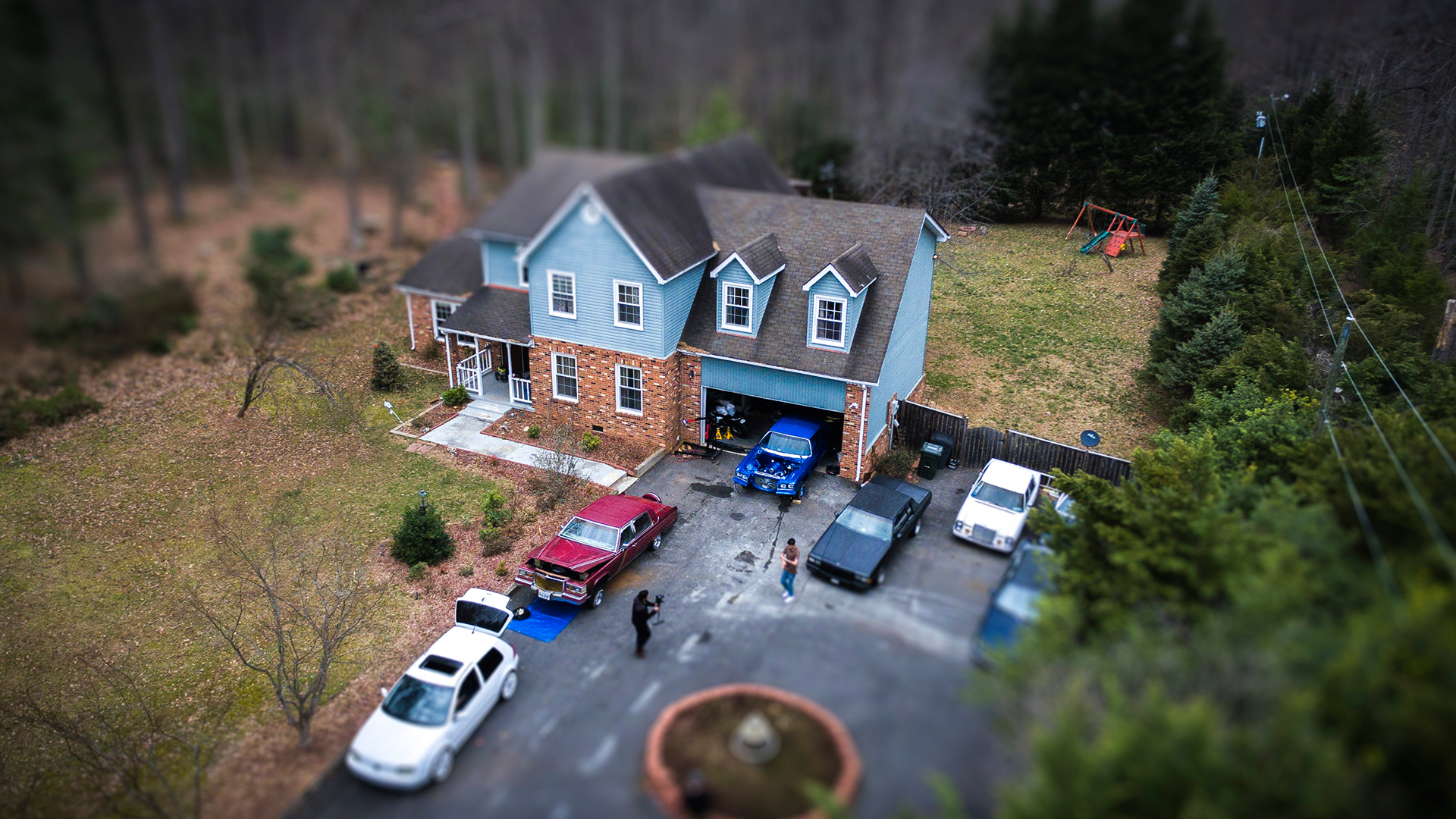 When it comes to shooting panoramic images with a drone, there are many different techniques that can help you pull this off. What are some practical tips that you can take advantage of right away? In this video, Richard Harrington and Francis Torres discuss shooting strategies for when you take panoramic photos with a drone.

- When it comes to panoramic shooting, there's lots of different ways to pull this off. Let's give you a few practical tips. First off Francis, when we fly, I think a lot of folks go oh well it's aerial, so I have to go to the maximum height of 400 feet. That's not necessarily the best place to make a picture, is it? - No, 400 feet is way too high, considering it's the limit in the US to fly. Best pictures, in my opinion, are when you're actually flying relatively close to things. What I mean by that is if I'm shooting a house, I'm not gonna go over 25 feet above the roof line.

I'm gonna go maybe around 15, 20 feet. That way I can actually see the detail of the house. So think about, would you rather see a movie on a 20 inch TV or a 60 inch TV? If it's a 20 inch TV, gotta be compared to being in the air as flying 100 feet, but if it's the 60 inch TV, I'm flying up and close to it. - 'cause these are very wide angle lenses so they have a very wide field of view. So, you don't need to go that high to see things. And I've seen this. I've done some group portraits where we're flying, not over the people, but a good distance in front and we fly up.

And it's important that we don't get too high or else it's like well what are those small little dots there? You kinda lose the subject. Okay, well this gives us the ability. And as you get further and further away, it's also possible that you don't have as much control or stability. The signal can be a little weaker, you get a little more interference. So you're not gonna necessarily see as much control if you get all the way at the max limit. - Yeah, definitely. - Alright, well besides that, well we have to actually deal with the fact of the angle of the camera. So remember, once you set this, you've got the ability for the camera to typically rotate about 90 degrees.

I'm usually a fan of, if I'm doing a simple panorama, keeping that rotated all the way up. So a single row, so that the horizon is even, and that's gonna stitch all the way around, right? - [Francis] Yes, correct. - But we can actually, if you wanna do multiple rows, you can tilt the camera. But you always need that level one if you wanna stitch it. 'cause if you've got the camera tilted down, it doesn't really make a panorama. It's not gonna totally line up. - No, it's gonna be a weird looking curved image when it's into a flat screen. So having that first row where the camera's level definitely helps.

- But once you've got that row down, if you're patient, you can tilt the camera 15 to 30 degrees, right, and shoot again? - Yeah, if you tilt the camera down, you can even make a bigger panorama. So let's say, if you have one horizon line with three images, you can make another row of images as long as there's like a 50 to 25% overlap with the bottom to the top row you can make a bigger panorama. - And sometimes when you do that, particularly as you pan, shoot a little wider than you need. Because as you shoot this way, once you tilt the camera down, when you try to unwrap that image it's gonna have a little bit of curvature.

So it's a good idea to shoot wider than you need and get a little bit of fluff on the left and right edges. And besides doing horizontal panoramas, we can do vertical panoramas. And there's really sorta two techniques. - [Francis] Yeah, there's one where you can tilt the camera, so facing down and then taking pictures as the camera tilts up. Or, you can elevate the camera, starting from a low angle to a high angle. - Yeah, and you just need to make sure you have overlap. It's the same rule of overlap from left to right. 25 to 50%. But this is great if you're shooting something like a waterfall, or maybe a monument.

It just depends what you want to get. And a lot of post-production tools are really good at lens correction these days. You've got things like the Upright adjustment in Photoshop, or the Transform tool inside of Adobe Camera Raw. That makes it easy. The adaptive wide angle filter. All of these can be used to force some perspective correction, so that you can take this curved image and translate it into a flat image. Well, any other strategies when it comes to successfully shooting panoramas? Things you've learned the hard way, or that's really helped you move you to the next level? - Another technique that I really like doing is doing 360 degree panoramas.

And that's taking photos both horizontally and vertically. - Yeah, and ultimately if you do it right, it'll match up into a sphere or a cylinder. There's really two types of 360 degree photography. You can do this with a single row and capture it, sort of circular so you just get a really broad horizon and those could be printed out or easily shown online where you pan and look around. But you did bring out that if you actually tilt the camera, we can have it so you can look up and down in the environment, right? - [Francis] I shoot most of the sky, but then definitely all the ground can be captured doing this technique.

- [Host] Okay, and then we put it all together using Photoshop and PTGui? - Yeah, so when we put it together in PTGui, which is a 360 degree panoramic editing software, you can actually get the whole 360 and then we would have to add the additional sky to cover on top of whatever is on top of the drone. - [Host] So that's something that you can shoot from the ground or just Photoshop and clone material in to fill that in, right? - [Francis] Yes. - So we're gonna take a look at these techniques a little bit later and more in depth, but remember that if you want to learn more about panoramic photography, there are additional courses available here in the online library to help you master those tools.

Alright, well now that you understand some of the shooting strategies, let's show you the results and actually put some of these images together using different software tools. 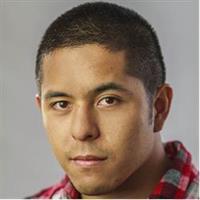 6/7/2017
Add a new perspective to your photography by taking to the skies to capture striking aerial images. In this course, Richard Harrington and Francis Torres explain how to use a quadcopter, drone, or UAS to take aerial photographs and panoramas. They cover preflight best practices, location scouting techniques, and shooting strategies for both single-image stills and multi-image panoramas. Plus, they demonstrate post processing techniques for aerial images in Lightroom, Photoshop, and PTGui. With these techniques in your toolkit, you'll be able to create beautiful artwork for your office, capture a remodel or construction project, or shoot dramatic natural vistas from a bird's eye view.
Topics include: