What's new in this version of the course 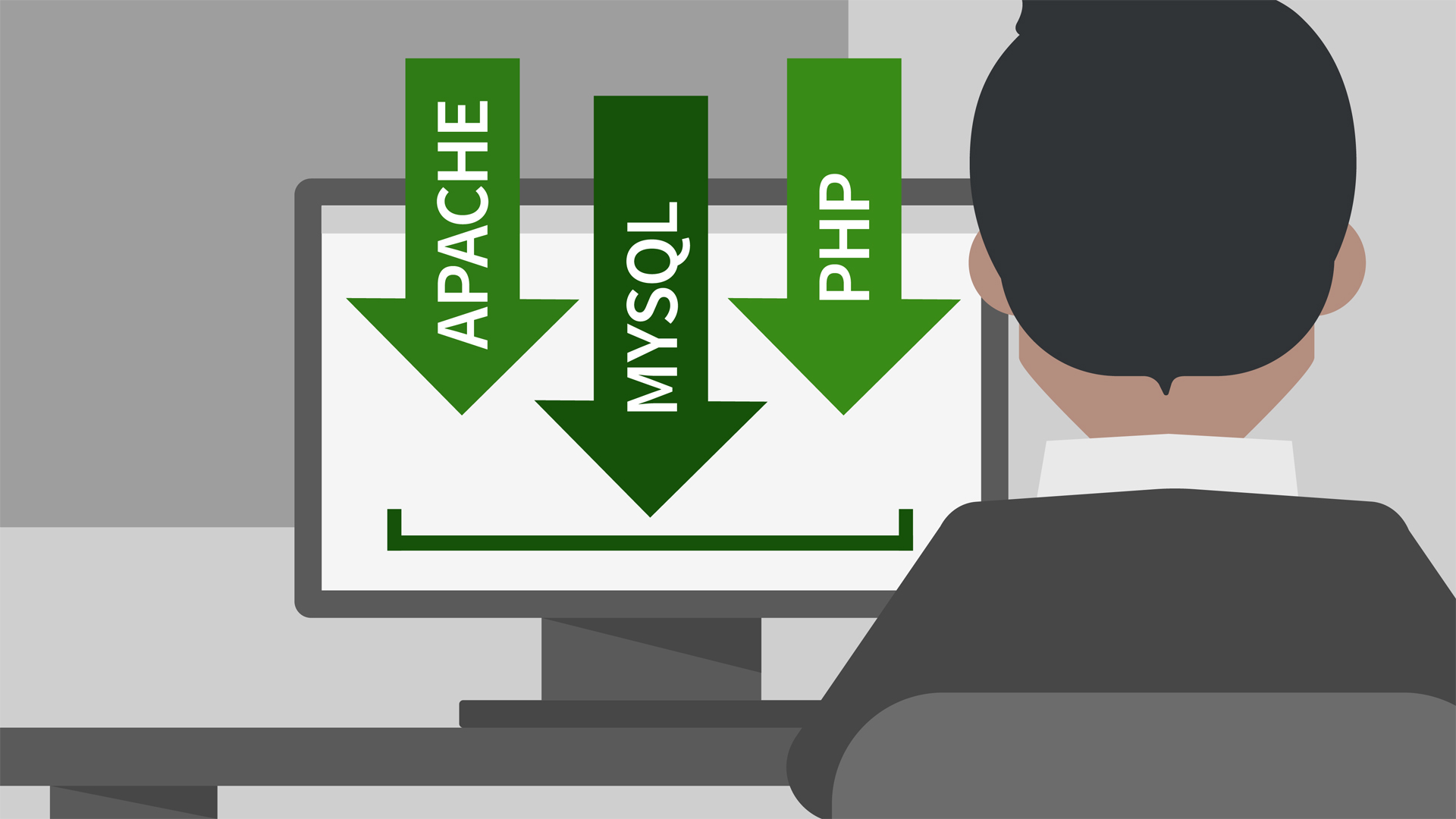 This video explains what is new in the LinkedIn Learning course "Installing Apache, MySQL, and PHP", including the software versions being demonstrated.

- [Tutor] This is a completely new version of the course. Since the last version of the course which was published in early 2015, a number of changes have happened in the industry. First of all, Windows 10 was released, superseding Windows 8 and 8.1. On the Mac side of the house, we're now working with macOS 1.12 Sierra, and in this course I'm covering Ubuntu Linux 16.04. That's not the most recent version of Ubuntu Linux, as of the time of this recording that was 16.10, but it is the latest LTS or Long Term Support version; a version from Ubuntu where support is guaranteed for at least five years.

On the software side, a number of important updates have happened. We're still working with Apache 2.4, the same version I covered in the last version of the course, but on the PHP side we're now working with version 7.1. You'll see that there are situations where I'm still using 5.6. For example on macOS Sierra, PHP 5.6 is automatically included with the operating system, and if you want 7.1 you have to go get it elsewhere. But when you download the most recent components from the individual vendors, or you use the bundles, you'll be using 7.1 as the default.

MySQL is now at version 5.7. That doesn't change the use of the MySQL server very much, but there are differences in the installation process. Finally and very importantly, all of the software that I'm demonstrating in this version of the course is 64 bits. In the last version of the course, there were certain components of the software stack where the 64 bit version was labeled experimental, and it was to be avoided for production use. Now, all of the 64 bit software is certified for production and so that's what I'm demonstrating.

In this version of the course, I'm limiting coverage of bundles to WampServer on Windows and MAMP on Mac. If you want to get information about some of the bundles I've covered previously, such as XAMPP and Bitnami, go to the vendors websites for their documentation. Finally in the last chapter of the course, I've updated some of the troubleshooting tips. In particular, I've improved the explanation of the techniques for detecting port conflicts; a common problem when you have multiple server applications running on the same development computer.

2/17/2017
This course describes how to install and configure Apache HTTP Server, MySQL database server, and PHP, known collectively as the AMP stack, on a local development computer. David Gassner covers different installation approaches, including installing the components separately on Windows, macOS, and Linux and installing the prepackaged WampServer and MAMP bundles. Plus, learn how to troubleshoot port conflicts and other AMP-related issues.
Topics include:

Video: What's new in this version of the course