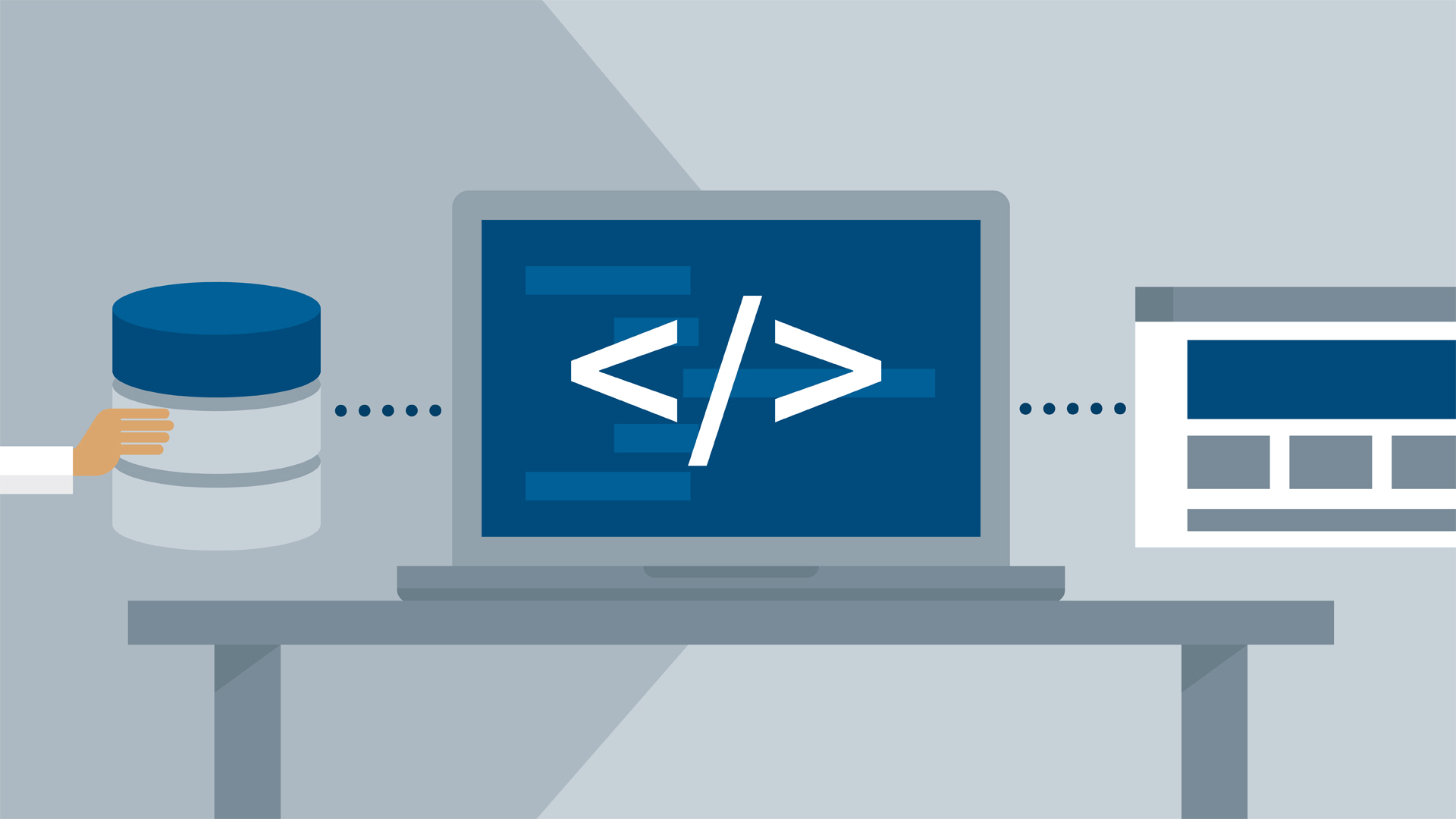 Join Drew Falkman for an in-depth discussion in this video Intro to Zend 3, part of MVC Frameworks for Building PHP Web Applications.

- [Instructor] Zend is unique among the PHP frameworks as it's backed by corporate sponsor Zend, acquired last year by Rogue Wave, who makes money selling related products, training, conferences, and certification. Because of this support, this was long a favorite framework in the enterprise, and has been contributed to by the likes of Microsoft and Google. Zend has a reputation as having well tested codebase, decent documentation, a wide library of features, and a loosely coupled approach. Zend three has broken out Zend to be more loosely coupled and even introduced some new elements: the expressive middleware and a routing engine, as well as Apigility for creating APIs.

One of the key reasons why Zend is as popular as it is, is because it has this corporate backing. It is considered to be one of the more stable of the frameworks, and more enterprise friendly. So it's backed by this company called Rogue Wave. The idea was to make it enterprise ready, to have a supported environment that enterprises could install using open source PHP that they could feel safe and comfortable scaling with. Zend supports it, they have a certification program. They also do training and hold conferences as well.

The Zend framework codebase is very rigorously tested, so it's generally something you can consider to be reliable. In addition to the framework itself, the company Zend provides a number of different applications that you can use and you can purchase. This includes Zend Studio, which is an IDE developed specifically for using the Zend framework, which can speed up your PHP development time through code hinting and wizards and things like that. The Zend Server, which is the framework in a deployed fashion, so that you can easily deploy it and you can monitor it, and that is of course licensed by Zend.

Apigility is an API framework that you can use to quickly create rest APIs. And Z-Ray is a product, you don't necessarily even have to use Zend to do this, but it allows you to look inside of your PHP code and see how things are performing. So some of they key points to remember about Zend is that it has a long history, in fact a lot of these tools you'll find used throughout the PHP ecosystem. Software projects like Magento which is an ecommerce software based in PHP, uses some of the libraries in Zend as well as other things.

They're currently at version three. Three supports PHP Seven and requires PHP 5.6 or higher in order to run. It's loosely coupled, so, whereas some frameworks force you to use in all or none fashion, so you have to use the framework in order to use any of its libraries. You could actually pull a library out of Zend, use it for whatever purpose you wanted to use it for, and leave it at that. So you're not forced to use all of their MBC tools, in order to use their different components.

Because of the enterprise support, Zend is highly PHP-FIG compliant, which means they support many of the PSRs, including zero, four, and the new Zend Expressive Engine supports the middleware aspect PSR seven. Overall, Zend is probably the most commercial of the PHP frameworks we'll be looking at. It's advantages lie in its loosely coupled environment, many libraries, well tested codebase, corporate support and fairly good documentation.

Conversely, Zend is often criticized for its steep learning curve, especially for less experienced developers. And it's not as popular or as active as it once was. So next, let's look more in depth at Zend's features and components. 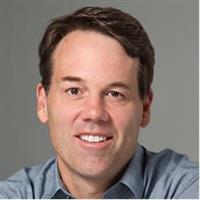 2/9/2017
PHP developers have a choice: they can design their own architecture or they can use a framework. Frameworks speed up development, enhance collaboration, and help keep code organized. In this course, Drew Falkman introduces the six most popular Model-View-Controller frameworks: Zend, Symfony, CodeIgniter, CakePHP, Yii, and Laravel. Drew describes the advantages of each framework and shows how to get and install the software. Then, he demonstrates how to get the default pages for each framework up and running, so you can see how the code is structured. In the final chapter, Drew compares all the frameworks and provides resources to move forward with each one. Since your choice of framework affects the success of your project, this course is designed to provide the information you need to make the right decision.
Topics include: