Send out of office replies 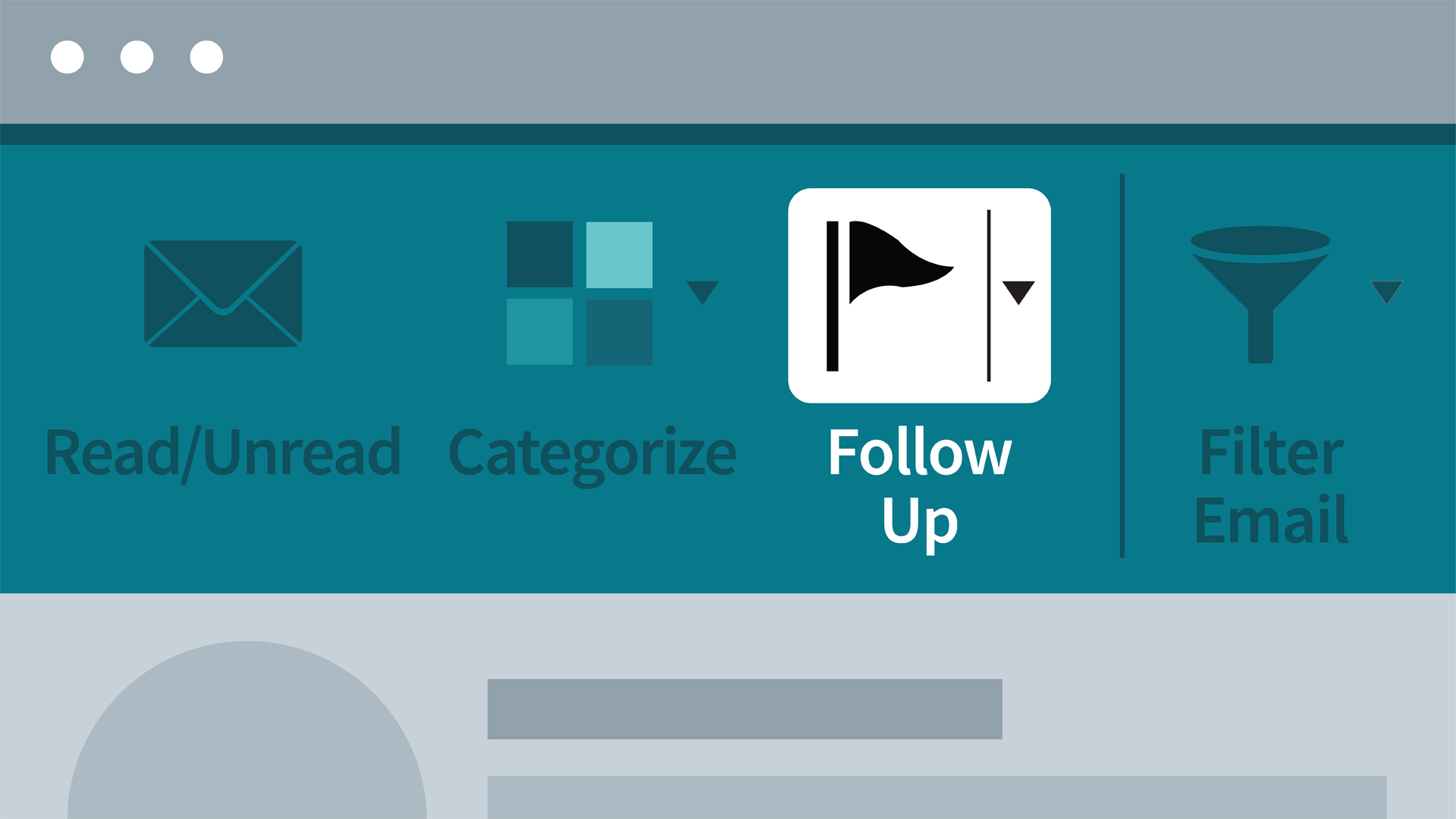 Set up Out of Office replies for your vacation and personal days. Your reply is sent to colleagues and, optionally, senders from outside your network between the dates you specify or until you turn off Out of Office.

- [Instructor] I'm going to be out of the office later this week, and I'd like to make sure that if folks are trying to get in touch with me they know why I'm not responding. You'll find the out of office tools on the tools tab. Click out of office, and it retains the information from the very last time I was out, which makes it easier because some of this is going to be similar. Notice that I'm sending automatic replies for the account that I'm logged into and using right now, the inbox for Land and Hotel.

I'm going to turn that on, and the first thing it notes is that it's going to reply once to each sender. So from the time that I turn this on until I turn it off, each unique email address will receive one and only one reply. Good day, I'm out of the office for the holiday and will return on November 26th. I will respond to emails when I return. If you need to reach me, please email my assistant, Reggie.

Now, I'm only going to send replies during this specific time, so from the 23rd at, let's say, six o'clock in the evening until the 26th, actually, that should have been the 28th, until the 28th, when I will be back, at eight a.m. Now this is for inside of my organization, so that's why it says please email my assistant Reggie, really easy, but if I want to send emails outside my organization, I also need to check this checkbos.

Two possibilities, one is if somebody in my contacts list, in people, reaches me, then send them a reply, or send one to all external senders, and as you think about this, this actually shouldn't require a lot of thought, it's totally dependent on your work within an organization. If you're a person who receives customer-facing email from people that you can't predict, those are the very people who you do not want to fail to reply to. So you have a couple of possibilities, one possibility is that all the email that comes in from outside of your organization, you create a rule, we created rules earlier, that would forward that to Reggie, and that's not a bad idea anyway.

So during the time you're gone, if an email comes in for me that's not from LandAndHotel.com, it goes directly to Reggie and he'll figure it out. Of course, he's going to be on vacation part of the time I'm gone, as well, so we still might want to reply to people. If I am not in a customer-facing position, I probably don't have to worry about this at all. Some of us have a closed list of customers, in that case, only the senders in your contact list, assuming that those folks are in your list. The information that I'm going to provide is very similar, I'm going to copy this part because I like it, it's a little more formal.

Thank you for contacting me, I will be out of the office at the duh, duh, duh, da, so this is the sentence that I'd like to replace, and in my absence, my assistant Reginald is answering emails that require immediate response, I will reply to others when I return. And I'm going to fix the font on all of these, so they're the same. Let's go with about a 13, looks like the 14 is nice.

So notice that I just right click and fired up this dialog box. Notice that I don't have to wait til the last minute. This is several days away, but I'm setting it up now to kick in at six o'clock. Now there are a couple of things you'll want to be aware of, first, if I am on vacation, I'm out of the office, I've set up out of office so it's during the time between the 23rd and the 28th, if during that time, I log into Outlook, that's fine, but I'll be prompted, do you want to turn off out of office? You don't normally want to do that, because what that does then is it requires you to turn it back on again for it to continue to respond to people letting them know you're out of the office.

So let's say on Friday, I say, I'd like to go check my email and I look, and I mistakenly turn off out of office. Well I want to turn it back on, so it can catch the folks who are emailing me, for example, later on Friday or Saturday, but in doing so, I've now created two different sessions of out of office. That means that anyone who had received a reply the first time will get another one if they email me again because that once to each sender is for each session, each time I start and stop out of office.

This looks good, though, I'm happy with it, I'm going to click OK, those settings are being applied and I don't need to do anything else for out of office to work when I leave the office at the end of the day on the 23rd.

2/22/2017
Get tips, tricks, and keyboard shortcuts to improve your efficiency with Outlook for Mac 2016. In this course, Gini von Courter shares over 100 power shortcuts to help you save time, increase productivity, and stay organized—whether you're sending emails or managing your task list. Start with Gini's top 10 tips, and power up from there. Learn techniques for quickly organizing your inbox, managing incoming messages, and replying to emails, as well as a few other cool tricks, like dictating email messages in Outlook. This course also helps you manage your appointments, share calendars, work with contacts, and stay on task with Outlook for Mac 2016.
Topics include:

Video: Send out of office replies