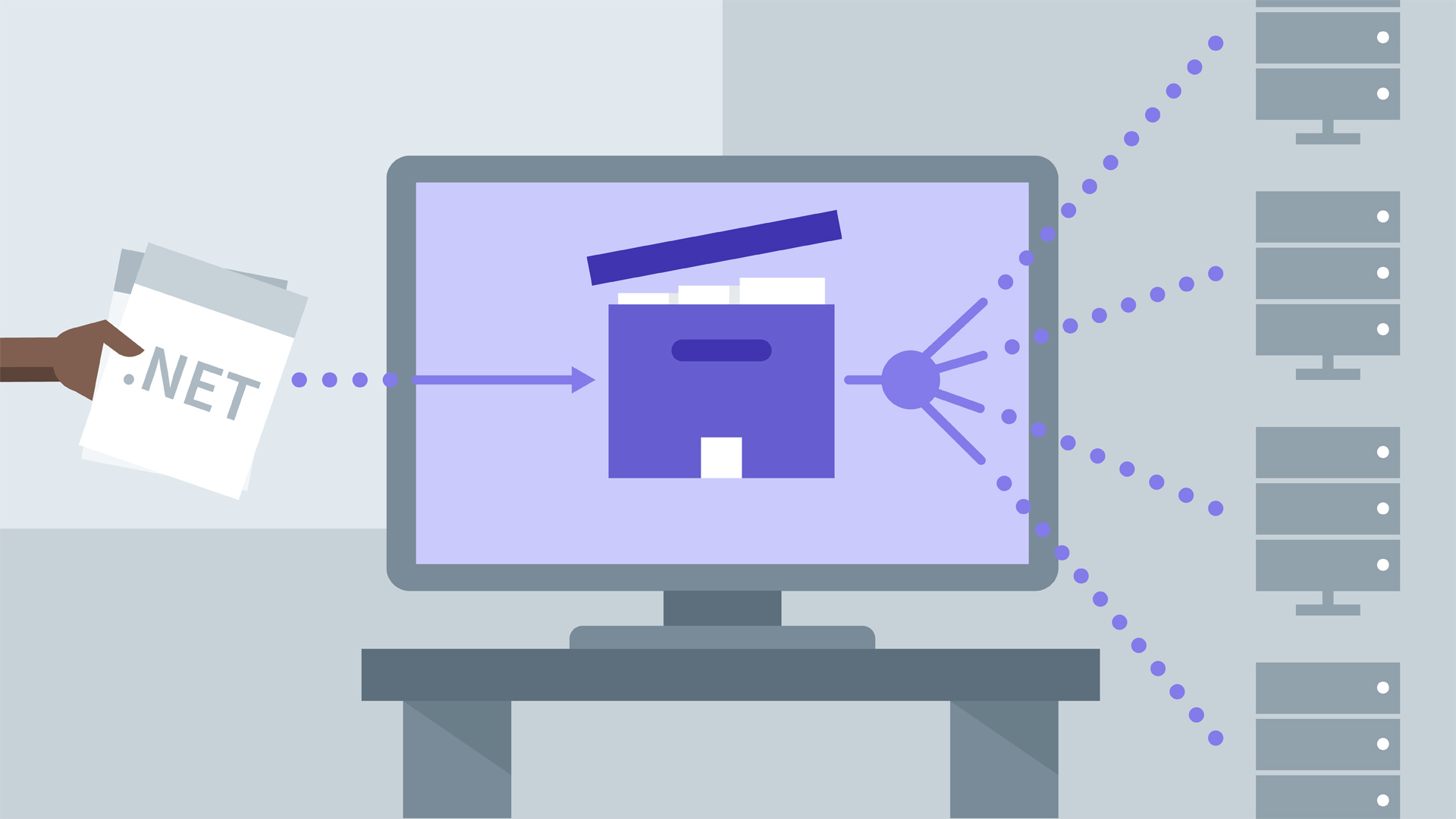 12/9/2016
One of the most important pieces of a quality software process is the capability to automate application deployment. Octopus Deploy happens to be an extremely powerful and flexible deployment tool for .NET applications—and this course shows how to configure it to deploy .NET applications that are built with TeamCity and Visual Studio Team Services. Join Floyd Hilton as he teaches the key concepts of Octopus Deploy, including servers and tentacles, environments, targets, projects, and roles. Learn how to use variables to keep configuration separate from code, and control releases with life cycles and channels. By the end of this course you should be able to confidently integrate Octopus Deploy into an existing build and deployment process and start distributing applications with ease.
Topics include:

Such as NuGet packages, environments, targets, projects, and roles. Finally we will install Octopus Deploy and use it to release a .NET application. So let's get started with Octopus Deploy.