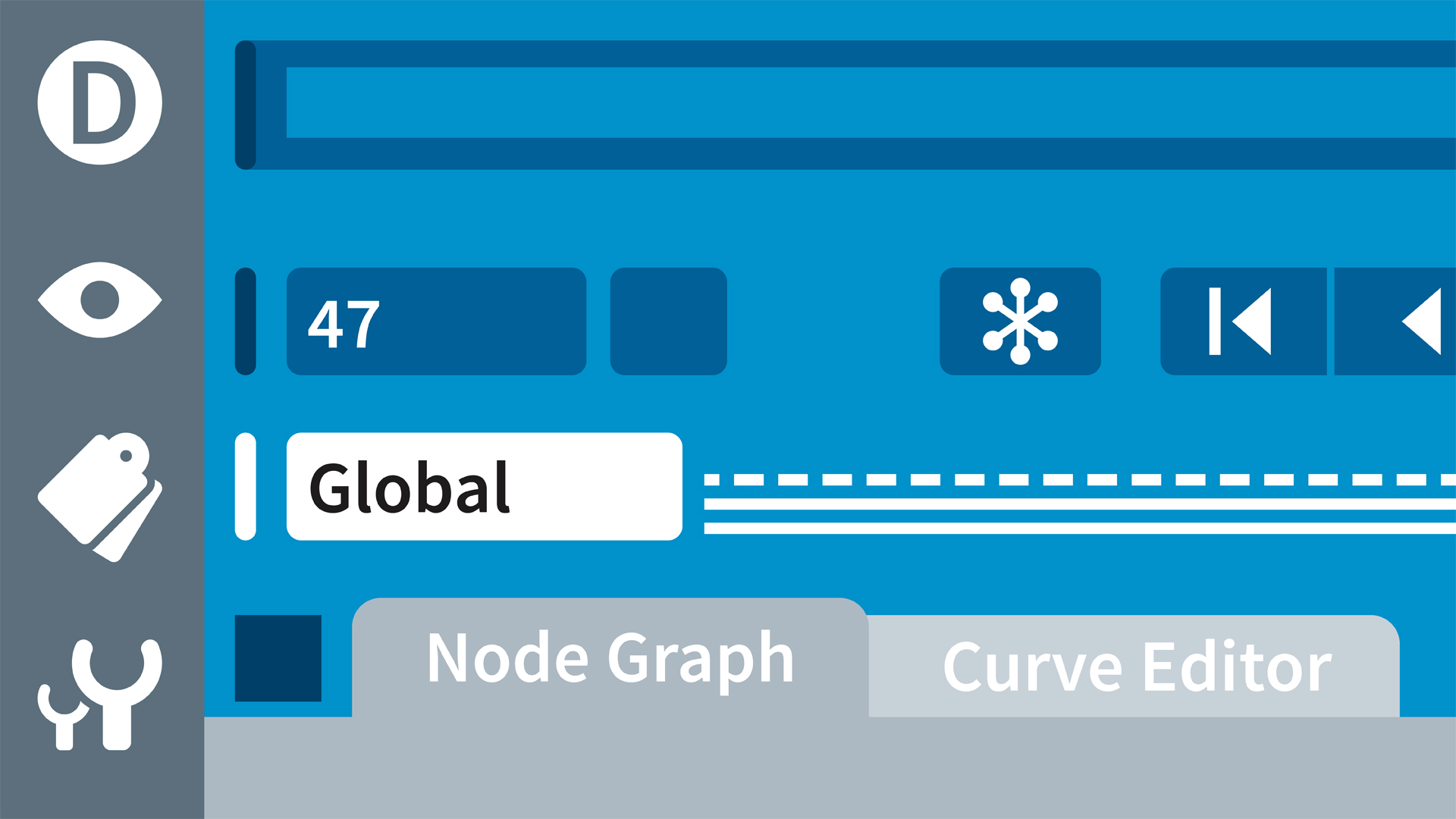 You see up here in Nuke 8, you see the 1x. Watch what happens when I change the viewer zoom, see you get x 1.2, 2.2, and like that you set that back to one. But down here, they read it as a percentage. There ya go. See that, okay? Huge difference. Now in Nuke 8, the viewer selection, whether doing 2D, 3D, or whatever, was located here in the top row.

In Nuke 10, it got moved down here to the second row. Also in Nuke 10, there was a nifty new addition you'd like to know about. These little down arrows here, these are called overflow menus. Now, if we look at 'em right now, they'll say the menu is empty. So here's what that's for. If I shrink my display in Nuke 10, watch these two icons over here. As I shrink, they disappear. Blip, blip. And they move over here to the overflow menus.

So it's a very nice feature that you'll enjoy if you're re-sizing your interface. Now, some of these controls in Nuke 8 were only used in the 3D viewer, so in Nuke 10, they got moved to only be seen in the 3D viewer. Let's do this. Switch to the 3D viewer in Nuke 10 and you will see these icons right here come from up here. The camera selection popup menu and the camera icon have been moved down here, and they reversed them left and right.

Also, in Nuke 8, the selection mode was up here, even though you were only using it in 3D, to down here. So, in Nuke 10, you'll only see it when you're in the 3D viewer. Also, in Nuke 10, they added a nifty control right here that'll turn your 3D viewer grid on and off. In Nuke 8, you have to go to viewer setup and do a whole big menu thing. Now let's talk about the timeline and playhead down here. In Nuke 10, a big change was they reversed the order of them.

In Nuke 10, this is your first frame here, your last frame there, whereas in Nuke 8 that's located right here. The other thing is down here is the current length of the clip. Right now it says 100. But if I choose to a subset of the timeline, this is showing me that I now have 40 frames displayed in my timeline, so we'll reset that back to default. In Nuke 8, the frames per second controls were in the project settings down here.

All you can do is type in your number. So what they've done in Nuke 10 is they have moved that over here as a popup so you get to choose whatever playhead speed you want. A nice little aesthetic difference, in Nuke 8, you would hit play here and then have to come over here for stop. So play, stop. But in Nuke 10, the play button becomes a stop button. Play, stop. Play, stop. I don't have to bounce my cursor back and forth.