Dialing in the tesselation 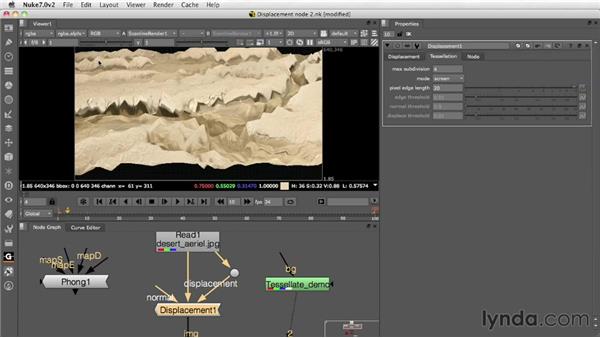 Video: Dialing in the tesselation