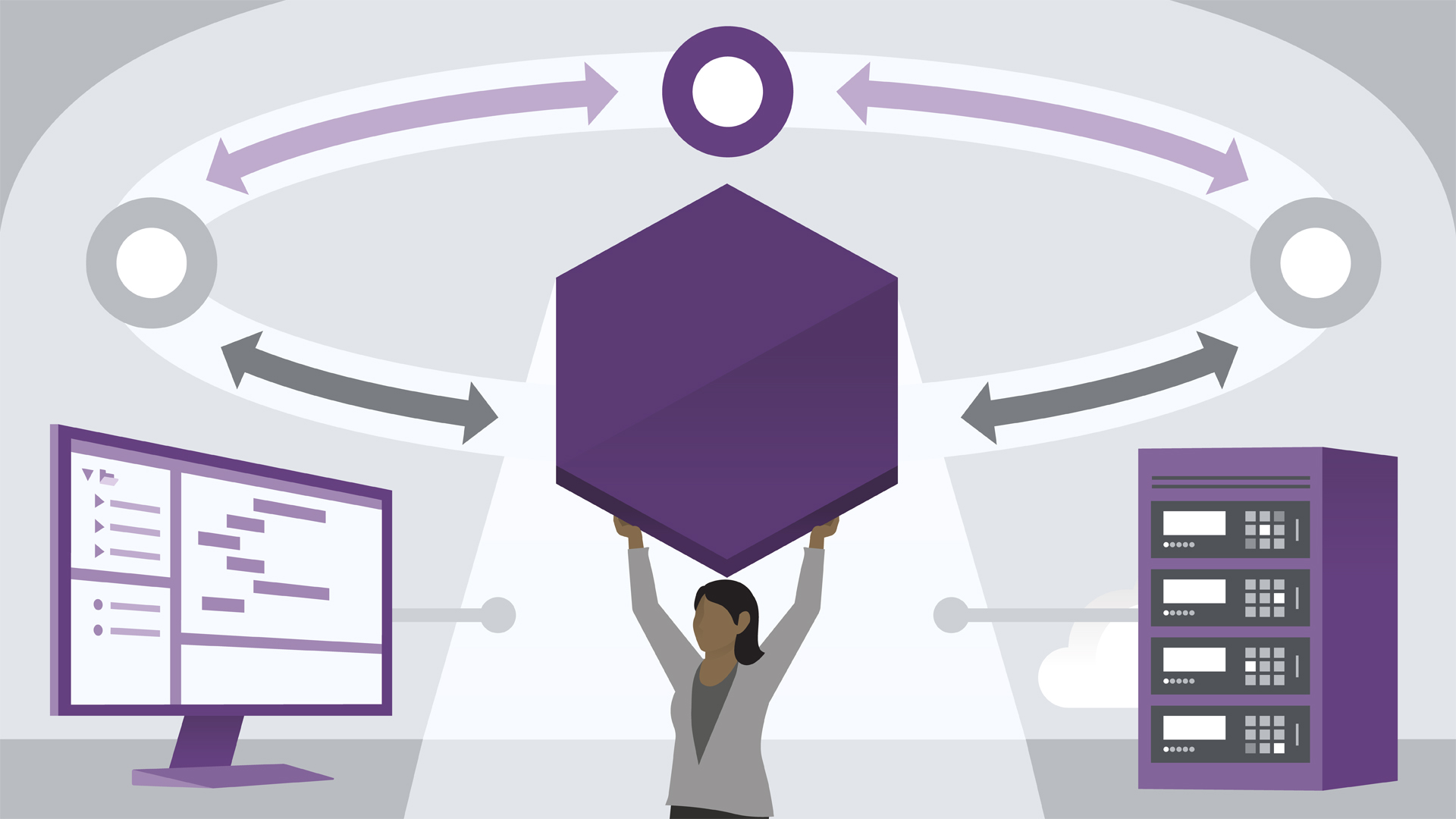 1/14/2019
Get started with Koa, a popular middleware framework for Node.js that was designed by the team behind Express. In this course, Emmanuel Henri helps you get up and running with this popular web framework, detailing how to work with Koa in your web apps and APIs. After providing a basic overview of Koa—as well as how it differs from Express—he discusses how to work with Context, which encapsulates the Node request and response objects into one object. He then goes over how to use async with Koa and how cascading middleware relates to your back-end environment, as well as how cascading middleware can be applied to async calls in a Koa environment.
Topics include:

- [Emmanuel] Have you heard about Koa and don't know what it is? Or are you looking for an alternative to Express and would like to try Koa? If you've answered yes to any of these questions, you've come to the right place. Koa is, like Express, a web framework to build your next web application, and this is exactly what we'll explore in this course. Hi, I'm Manny Henri, and I've worked with many web frameworks like Koa and Express. And it'll be my pleasure to show you what you can do with this great library.

We'll begin by reviewing what exactly is Koa, and how it compares to Express, and then set up a base server environment to work with Koa. Then, we'll dig deeper setting up Koa, and then look into the syntax of listen and use in a server environment. Next, we'll move on to introduce the context APIs, and explore the request and response syntax, along with error mechanisms. Finally, we'll explore how to use async in all its glory with Koa, along with how to work with middleware with your server applications.

If you're ready to learn all about Koa, open up your favorite editor and let's get started.

Video: Work with Koa in your web applications and APIs