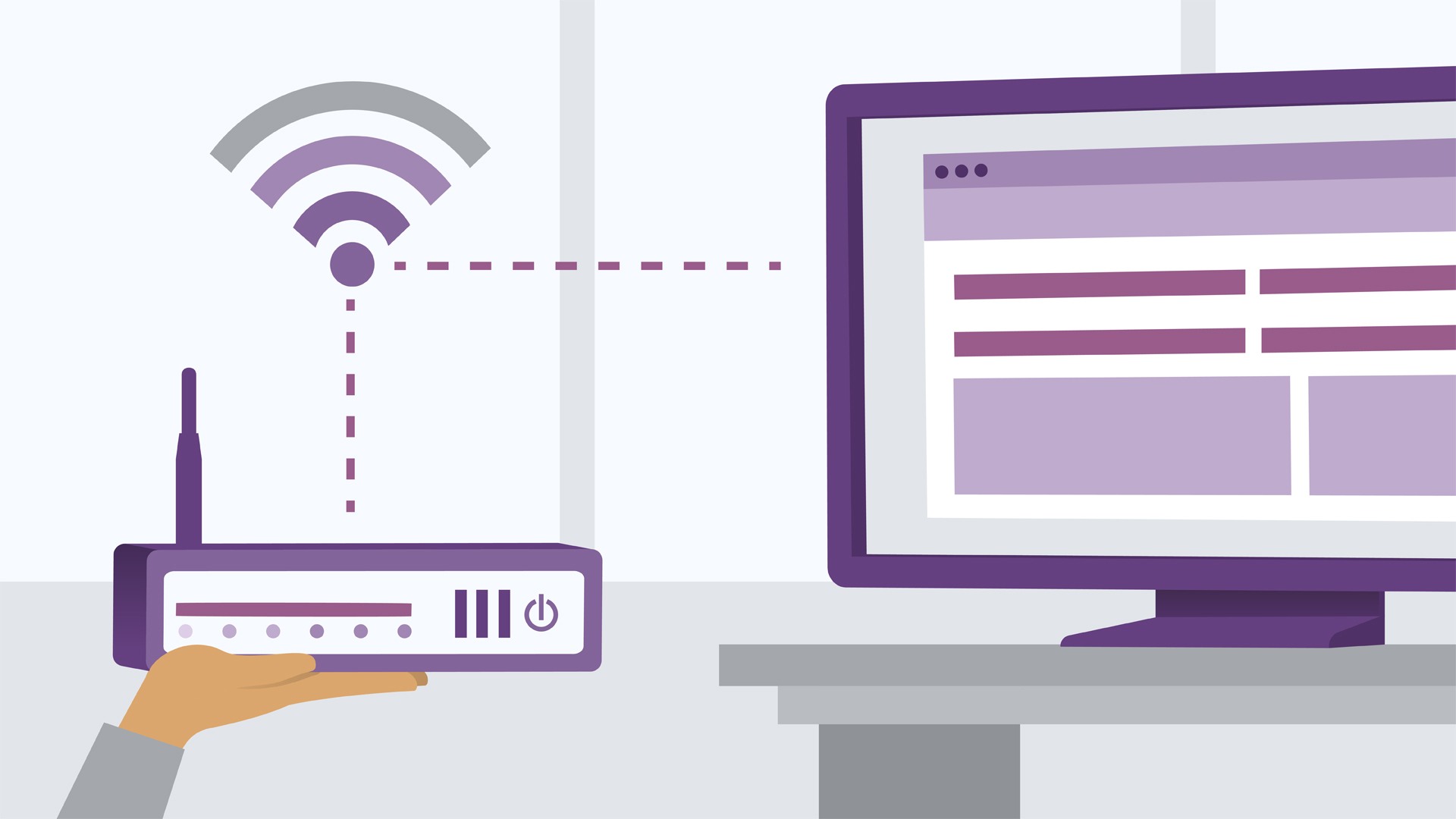 8/24/2018
Take a deep dive into the world of TCP/IP while you study for the new CompTIA Network+ exam (N10-007). This is part 2 of a 9-part series, brought to you by a partnership between LinkedIn Learning and Total Seminars. The training is based on Mike Meyers's gold standard CompTIA Network+ All-in-One Exam Guide, 7th Edition. This installment covers dynamic and static IP addressing, subnetting, NAT addressing, port forwarding, and dynamic and static routing using modern protocols such as RIP, OSPF, and BGP. By the end, you'll have improved your networking skills and your ability to earn this sought-after IT certification.

- This is a typical IP address, odds are good you've probably seen one of these, they show up all over the place on our computers. Every computer on a TCP/IP network must have a unique IP address. IP addresses are distinct in that it's gonna be four values separated by three dots. Well I've got a little bit of interesting news for you. This is actually a lie, a real IP address is nothing more than 32 ones and zeroes, that's it! Just ones and zeroes on and offs, pulses of electricity or light whatever it might be.

But to show you that, I've decided I like to play Go. So I got a Go game out and I'm gonna represent zeroes with little white beads and I'm gonna represent ones with black beads. So what I have here in front of me, is a real IP address. This is 32 ones and zeroes and what we need to do, in this episode is understand how we can take ones and zeroes and convert 'em into something like this. So to do that the first thing you need to appreciate is that there really are no dots.

Dots don't exist in IP addresses, they're really just separators, I mean here's a phone number right here. Now if you take a look at this phone number would you actually dial an open parenthesis and a close parenthesis and a dash as part of your dialing process on a phone? Of course not. The reason those are there on a phone number is because human beings need to be able to use telephones and they're used as separators. So it's really the same thing with IP addresses. So, in order to go from this down to this, we're gonna have to go through a process. Let me show you how this works.

There are exactly two to the eight, or 256 combinations. Now, in the IP world we start with zero, so it's zero to 255 and that's where IP addresses come from. It's simply taking eight ones and zeroes, and converting it into a value that goes between zero and 255. The secret to converting from binary to dotted decimal is to take a piece of paper and remember one number. Remember 128, if you can remember that number you can convert this very very easily, and you're gonna have to do this on the Network+ by the way.

So one, zero, one, zero, one, zero, one zero equals 170. Fantastic, now there's a couple of these that after you look at these for awhile you start to notice certain things. For example, that these were all zeroes, like that, then the answer is going to be zero. Equally, if it's all ones it's 255.

It's important that you should be able to recognize some of these binary values and instantly be able to convert it into an octet. So all zeroes is zero, all ones is 255. If you have just a one followed by seven zeroes, that's gonna be 128. If you have seven zeroes with just a one, that's one. That's all you need to do to take any binary value and convert it into an octet.

So if you remember 128, it's really easy to do. So let's go ahead and reverse the process. So now what I'm gonna do is I'm going to give you an octet value and I need you to be able to convert it into binary. Don't worry, we still use the exact same tool, just remember 128. Okay so I've got my little piece of paper with the 128 all the way down to the one again. So let's go ahead and do a couple of examples. Let's start off with the, well I'll pick an arbitrary value here between zero and 255, let's do 171.

So we have just converted 95 into the binary value zero, one, zero, one, one, one, one, one, fantastic! It's really important that you know how to convert binary to octets and octets to binary. Not just for the Network+ but for the real networking world. Now keep in mind I've shown you how to do it by hand, but in reality well use things like Windows Calculator, there's apps that you can put on your phone that allow you to do this conversion very very quickly and easily. So for the test do it by hand, but in the real world use a calculator.