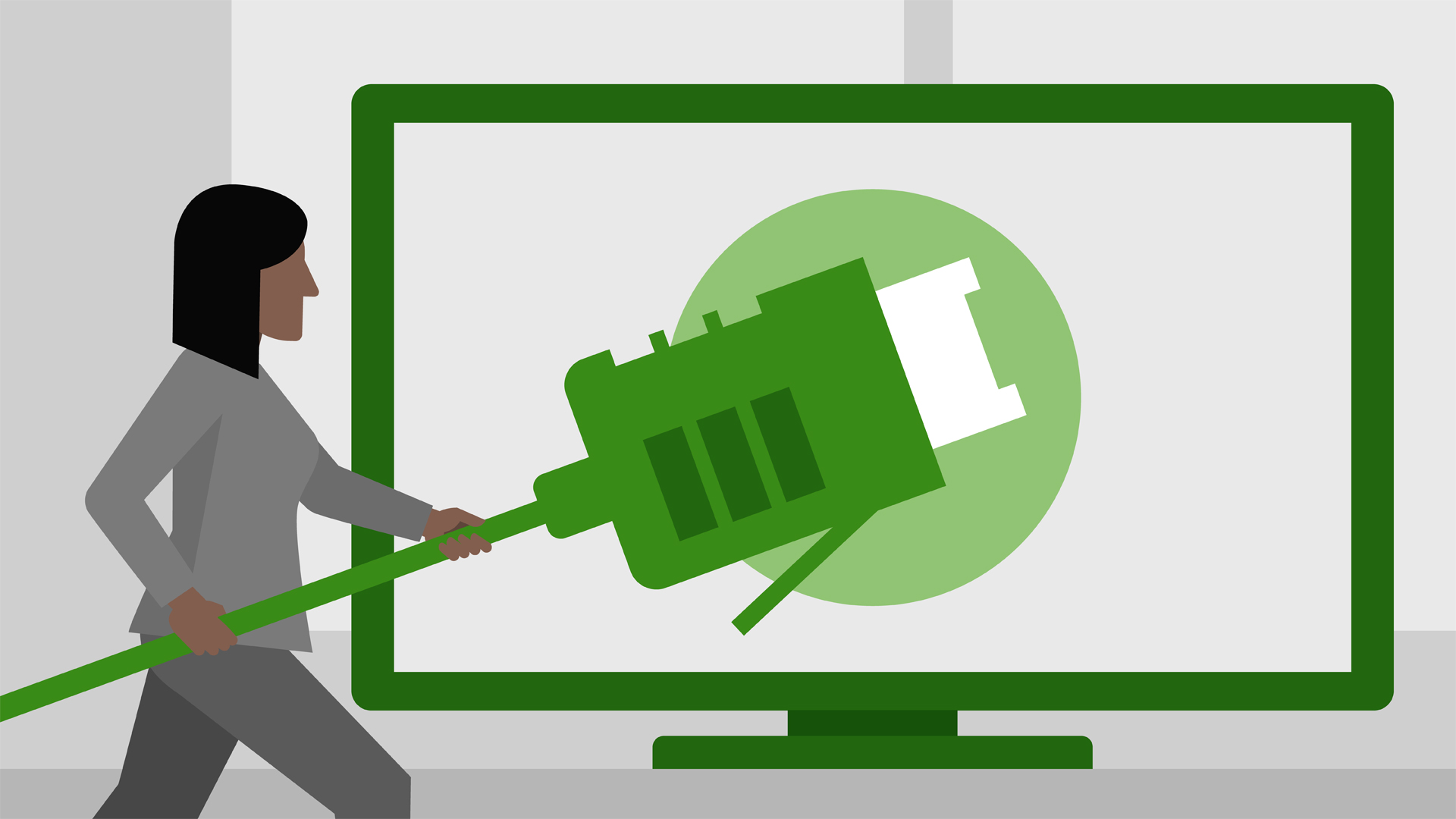 8/22/2018
Take this comprehensive prep course for the new CompTIA Network+ exam (N10-007) to understand how the physical components of networks interact. This is part 2 of a 9-part series, brought to you by a partnership between LinkedIn Learning and Total Seminars. The training is based on Mike Meyers's gold standard CompTIA Network+ All-in-One Exam Guide, 7th Edition. This installment covers cabling, topologies, and Ethernet basics. Plus, learn how to set up and troubleshoot a modern, top-of-the-line, physical network complete with switches, hubs, and routers. By the end of the training, you'll have improved your networking skills and your ability to earn this sought-after IT certification.

- We know from other episodes, that the frame is the absolute chunk or data that sends information from one computer to the next. Now the way it sends this data depends on the media for example, if it's copper wires it's going to be electrical impulses. If it's fiber-optic it's going to be flashes of light. It doesn't even need cables. It could be radio waves with frequencies going up and down The bottom line though is that frames are always going to be discrete chunks of ones and zeros that go from host to host.

Now the question is, okay, I understand the idea that we have these frames but how does the data actually move back and forth? How are we connected together? Where do the cables go? Who am I tuned in to wirelessly? And that's what we call the topology. The topology is nothing more than the organization of how the ones and zeros in the form of frames move from host to host. Now in this episode we're going to cover a number of topologies certainly a number of these you're gonna see on the exam and I added a couple more because well you need to know it.

And let's start with probably the granddaddy of all the bus topology. This is a bus topology. A bus topology is unique in that all of the hosts are connected to a single chunk of cable called a bus. The joking term is that if anybody wants to talk to anybody else they have to get on the bus. Now if you take a look at this diagram I have right here, I'm not real happy with this because if you look carefully it almost looks like this yellow host right here has two different cables coming out of it, does it? It really looks a little bit more like this.

So what I've got right here, this is a chunk of cable from the earliest type of networking ever known. And it's called Ethernet and we have other episodes that will go into great deal on Ethernet later but for right now I want you understand that this bus set up in the ceiling, okay? And if anybody wanted to get on the bus, do you see that little black line right here? They would have to take a device like this and it had a vampire connection so if somebody wanted a computer right here we'd have to find the cable up in the ceiling, and we would tap this thing in.

And if you look right here, there's a connection and a cable would come down into that particular host. In fact, it would drop from the ceiling and that term is still used today when people talk about we have to make some wall outlets for our different network connections. They call it a drop and it comes from this old type of network connection. So if I want to be more technically correct. I'd probably want to take this and drop these down have a little drop coming down to each one get the idea, okay? The bus topology is pretty much obsolesce today.

It does exist in a very unique type of form which we'll cover later in this episode but for right now let's go with the idea that bus is a little bit past tense. Not too soon after bus came a new type of technology and a new type of topology known as the ring. Let's take a look at that. This is a ring topology. A ring topology consists of a single ring of cabling. There's no ends to it like we saw with the bus.

It's a perfect ring and anybody who wants to get on this type of network has to connect to this individual ring. Ring topologies were originally invented by a little tiny company called IBM with a technology known as token ring. Now token ring is pretty much gone today, however the concept of a ring topology can still show up in a few more unique types of technologies. So this is a ring. Now if you wanna talk about something that might get a little bit more modern, let's talk about the next topology and that is a star topology.

So here is a star topology. With a star topology, what we have are individual hosts that are plugged into some kind of block in the middle and this block somehow sends the signal if it comes out of one it goes to all the other different hosts on the network. Star topologies like this are actually quite rare and are very very old. The problem is how does this box in the middle propagate the signal? And that's always been a bit of a challenge when we talk about a star topology.

In this particular case the star topology is what we call a physical topology. By physical I mean if we had this box in the middle they have names like hubs or switches or something like that and if we pulled on the individual cables we could make it look physically like exactly this type of shape. However if you really want to start talking about today's topologies. We talked about something known as a hybrid topology. So let's talk about the most famous hybrid topology of all-the star bus.

To make a star bus topology, what we're going to have to do, is go through a little diagram. So watch this. First of all let's start off with a classic bus. So here you'll see I've got four computers all connected to a bus. So there's four drops here. Now what I'm gonna do, is I'm gonna take that entire bus which used to be a cable running through all my ceiling and I'm gonna shrink it down into a box. At the same time the individual drops running from the bus to the individual computers are going to be stretched out.

In some cases as much as 100 meters. So now if you take a look at this, we've shrunk the bus down into a little box called a hub or a switch. So physically it looks like a star, doesn't it? However logically, it still works as a bus. so when we're talking about topologies, you've got to be very careful about the concept of physical topology versus logical topology. with a logical topology what we're talking about is basically the electronics diagram, the electronic circuit, how this stuff is going to work.

Whereas with a physical topology, we're talking about how does it physically look in terms of what would the cables look like if we had them all stretched out. Now we've gone through a number of topologies so far. Oh and by the way I might add that star bus topology is the primary topology we use today. There's something called Ethernet which we'll cover in other episodes that uses exclusively star bus. If you're plugging a computer into a network, it's probably using Ethernet and it's probably using star bus.

This is a mesh topology. Now if you take a look at this mesh topology you'll see I've only got four computers on here. But each computer is connected directly to every other host on the network. So with a mesh topology everybody connects to everybody else. Now I want you to think about this for a minute imagine if I added two three four more hosts to this particular network and I actually tried to run a chunk of cable to every other host. In that particular case mesh networks really have never taken root for Wired networks.

But for a wireless network, where we're connecting via radio waves mesh is often an excellent type of topology to use. So in this particular case, we can see that everybody connects to everybody else and if everybody is on the same radio channel, it's easy to hear one person talking. Now the only trick to this, is that you'll notice everybody's connect to everybody else. So what we do is we call this fully meshed topology because when it comes to wireless, we can make it a little bit more interesting.

Now take a look at this. So in this particular case, I have a node now that is not connected to everybody else but he is connected to everybody else but through this blue one right here. And this is what we call partially meshed topology. And this is probably the most common way you'll see with wireless networks. I don't know if you've ever taken a look at they sell a lot of mesh wireless networks for your house where you can buy three or four of these little hockey pucks and spread them around. This is how they work.