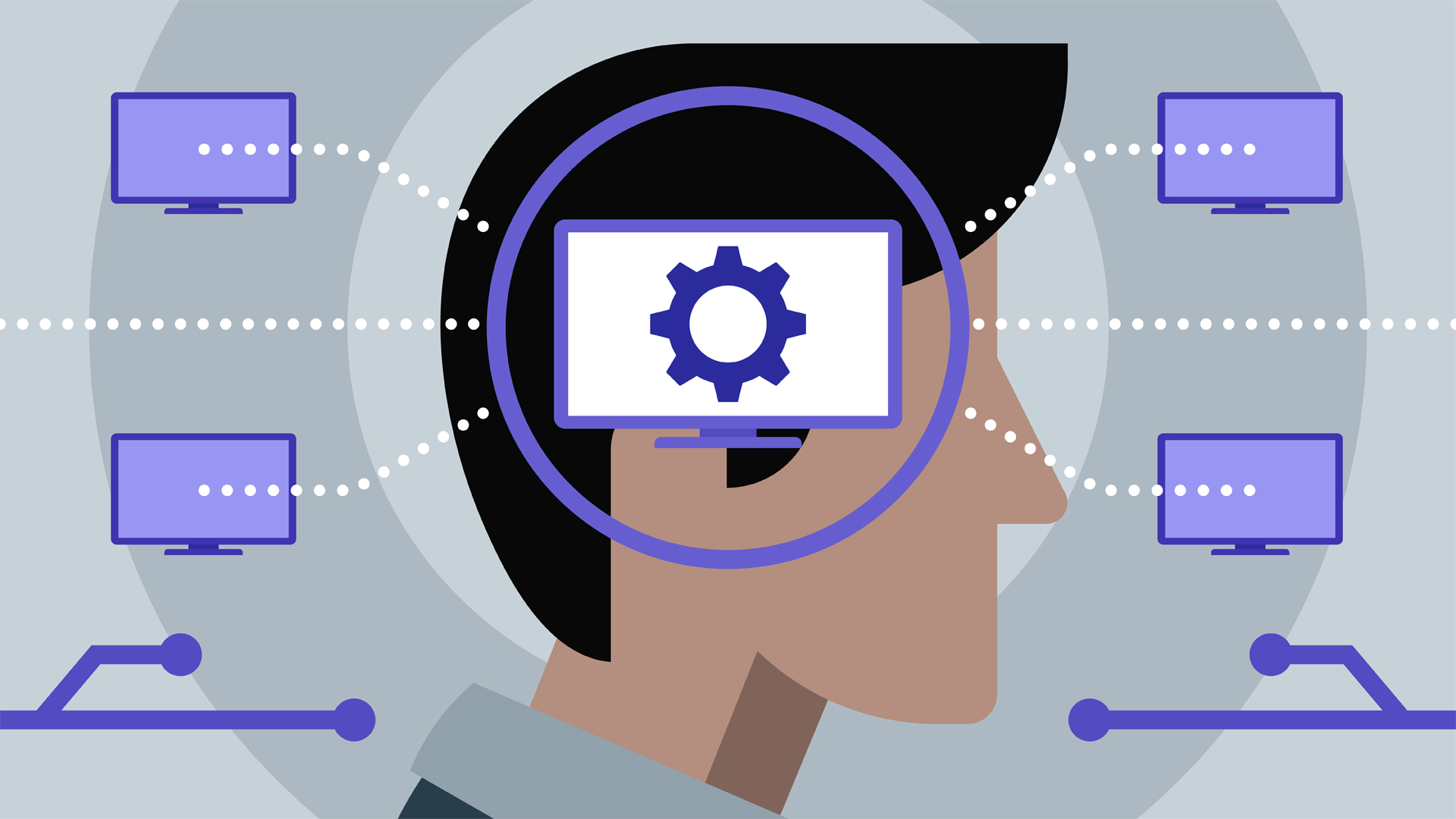 8/10/2018
CompTIA Network+ Cert Prep is a comprehensive training series designed to help you earn your Network+ certification—the most sought-after, vendor-neutral certification for networking professionals. This is part 1 of a 9-part series, brought to you by a partnership between LinkedIn Learning and Total Seminars, and based on Mike Meyers's gold standard CompTIA Network+ All-in-One Exam Guide, 7th Edition. This installment provides a thorough overview of networking basics: OSI versus TCP/IP models, MAC and IP addressing, and packets and ports. Start here to prepare for the exam and your future as a certified networking professional.

- We use the term modeling quite a bit within the networking world, and in order to understand why we use the word modeling, I'd like to take a minute and discuss, what is a model? So up here on the screen, I've got three examples of models. On the far left, I've got a weather forecasting model. In the middle, I've got a model airplane, and on the far right, I have an incredibly attractive male model, that's my buddy, Ford Pearson. Anyways, all three of these are models, but obviously, they're quite different. So what is the theme that ties these three, otherwise, very different things into the term model.

Well, first of all, it's representation. Whether a model of weather, of an airplane, or of a person, these represent, in some aspects, a fairly idealized idea of what the real McCoy is. For example, the model airplane in the middle doesn't have oil stains all over it, and things like that, so it's a bit idealized. The other thing is that they're simplified. On the far left, the weather model doesn't put into every molecule for its consideration, and the far right hand side, we don't worry about the fact that Ford actually has a bad cold that day.

We're really worried about the simplified processes that allow us to represent the form and function of the real McCoy, and that's what networking models are all about. There are two networking models on the Network Plus. There's the OSI seven-layer model, and then there's the TCP/IP model. We need to go over both of these in great detail, and we're going to be using the next several episodes so that you can understand both the OSI and the TCP/IP model, not only so you can pass the Network Plus, but so you can talk the network talk.

So let's get started into the world of modeling.

Video: What is a model?