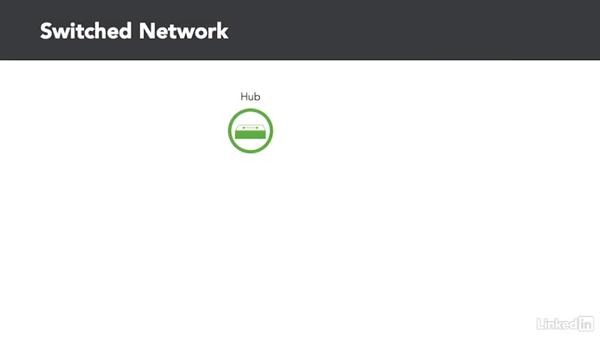 - Let's start by defining exactly what an internetwork is. You create an internetwork when you connect two or more networks via a router and configure a logical networking addressing scheme with a routed protocol, such as IP or IPv6. Let's get started by taking a look at a basic network. This graphic shows a basic local area network, or LAN, that's connected using a hub, which is just an antiquated device that connects wires together.

A simple network like this would be considered one collision domain and one broadcast domain. So if Bob wants to send Sally a file, in this kind of network, he'll simply broadcast that he's looking for her. Think of it like this. Bob walks out of his house and yells down the street in order to contact Sally. This might work if Bob and Sally were the only ones living there. But if the street is crammed with homes, there will always be someone hollering up and down the street to their neighbors, just like Bob. Believe it or not, our networks actually still work this way to a degree.

A hub is really a multi-port repeater. A repeater receives a digital signal, amplifies or regenerates that signal, then forwards the signal out all other ports without inspecting any data. A hub receives a digital signal and then forwards the signal out every other port. This graphic shows a network that's been segmented with a switch, making each network segment that connects to the switch its own separate collision domain.

Doing this results in a lot less yelling. This is a great start, but you should know that this network is still one single broadcast domain, meaning that we've really only decreased our screaming and yelling, not eliminated it. If there's a vital announcment that everyone needs to hear about, it will definitely still get loud. In this network, the hub extends the collision domain of the switch port. If Bob sends a message to John, Sally will not receive it.

If Bob had sent a broadcast instead, everyone, including Sally, would have received it, possibly causing unnecessary congestion. Many of us experience congestion when commuting to work. On a LAN, traffic can reach critical mass and grind to a complete halt. Again, the solution to this problem begins with breaking up a massive network into a number of smaller ones, something called network segmentation. This concept is a lot like planning a new community or modernizing an existing one.

More streets are added, complete with new intersections and traffic signals. Post offices are built with official maps documenting all those street names and delivery directions. New laws are enacted to keep order, while police protect a neighborhood. In a networking neighborhood environment, all of this is carried out using devices like routers, switches, and bridging technologies. 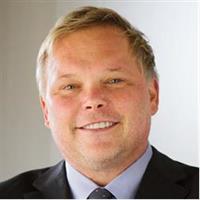