Creating script on a trigger 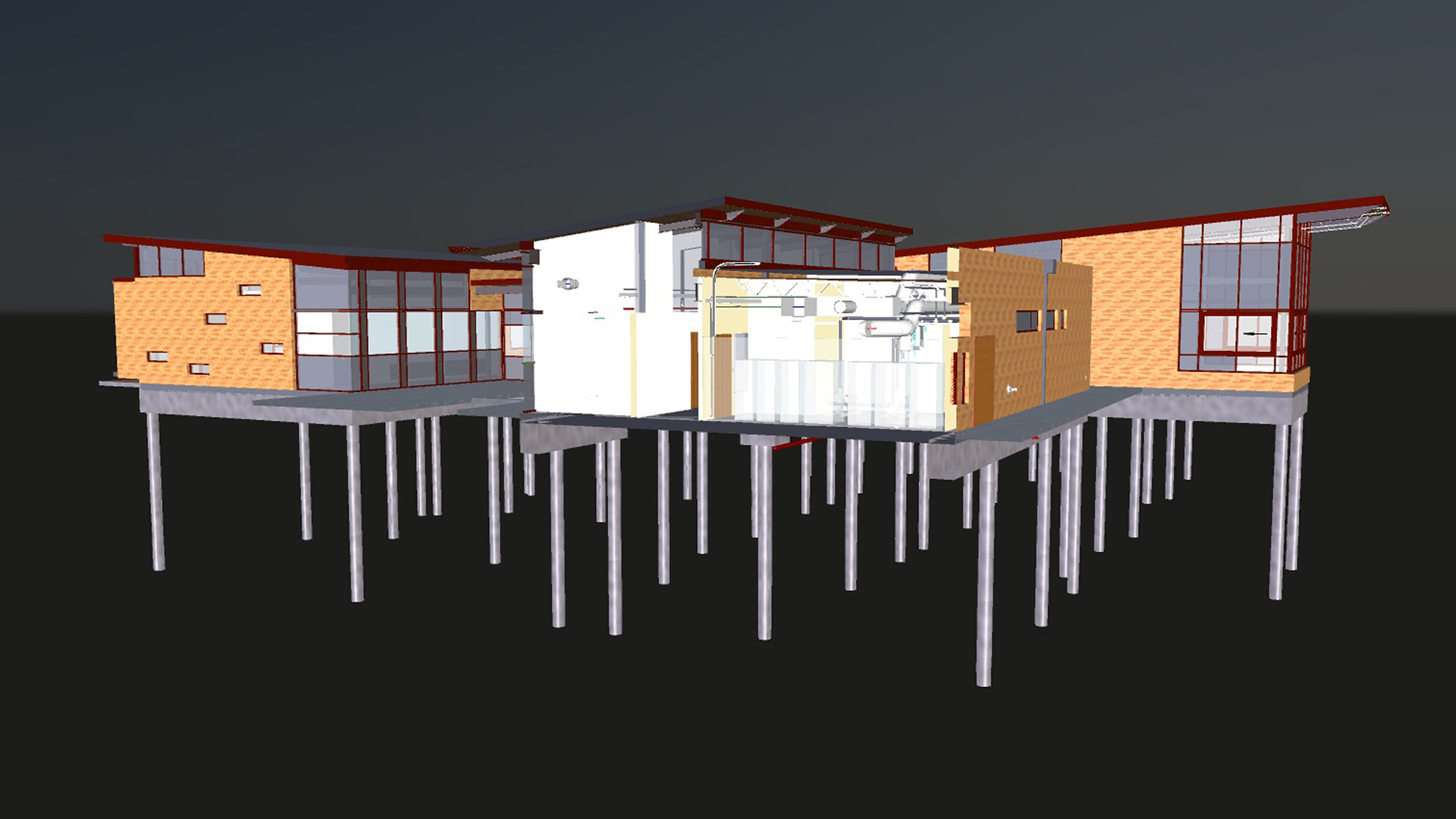 Join Jim Cowan for an in-depth discussion in this video Creating script on a trigger, part of Navisworks Advanced.

- [Instructor] So the point of this short exercise is to create what's sometimes referred to as a trigger. In Navisworks, it's referred to as a script. It's something that initiates the scene animation. Let me move the time slider back to the beginning where everything was in place, and just put it at zero, so everything was assembled. I need something that tells this exploded model to begin as an animation, so when I'm presenting the building, I can run that animation.

You pick that, double click to get it. So when I click on x, it's going to run the animation. You can change those settings to start at the end, and go to the beginning, or do whatever you want with the settings that are there. Important to know that the animation won't run if I close it, close both of those. The animation won't run until under the animation tab, you have turned on enable scripts. Enable scripts means that Navisworks is now listening for input from the keyboard, and also I'm going to click on the view to make sure the view is active.

Then I'm typing the letter x, and you see what happens is the roof comes up, the ceilings move off. I can be navigating at the same time, so I can be turning my model, explaining whatever I want to about the layout of the apartment unit, and whenever I hit x, it's like put things back to the beginning, run the animation.

If you don't have this Scripter, enable Scripter switched on, it won't run. So I can be looking at this anyplace in my model. If I do x like that, I can be navigating around, looking at my project, zooming in on whatever I want. I can use animated scenes in conjunction with the display of the model. 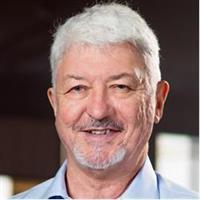 11/3/2017
Navisworks—the powerful project review software from Autodesk—is used to manage risk by helping you detect construction issues in a virtual model and, in turn, avoid costly on-site delays. In this advanced course, enhance your Navisworks skillset by discovering how to best leverage some of the software's most exciting features. Instructor Jim Cowan explains how to navigate the user interface and create Navisworks files. He covers search sets—discussing how to create and reuse them—as well as how to explore different end goals, such as creating animations. To wrap up the course, he takes a deep dive into working with the Clash Detective tool, which you can use to identify and report clashes in your model.
Topics include:

Video: Creating script on a trigger