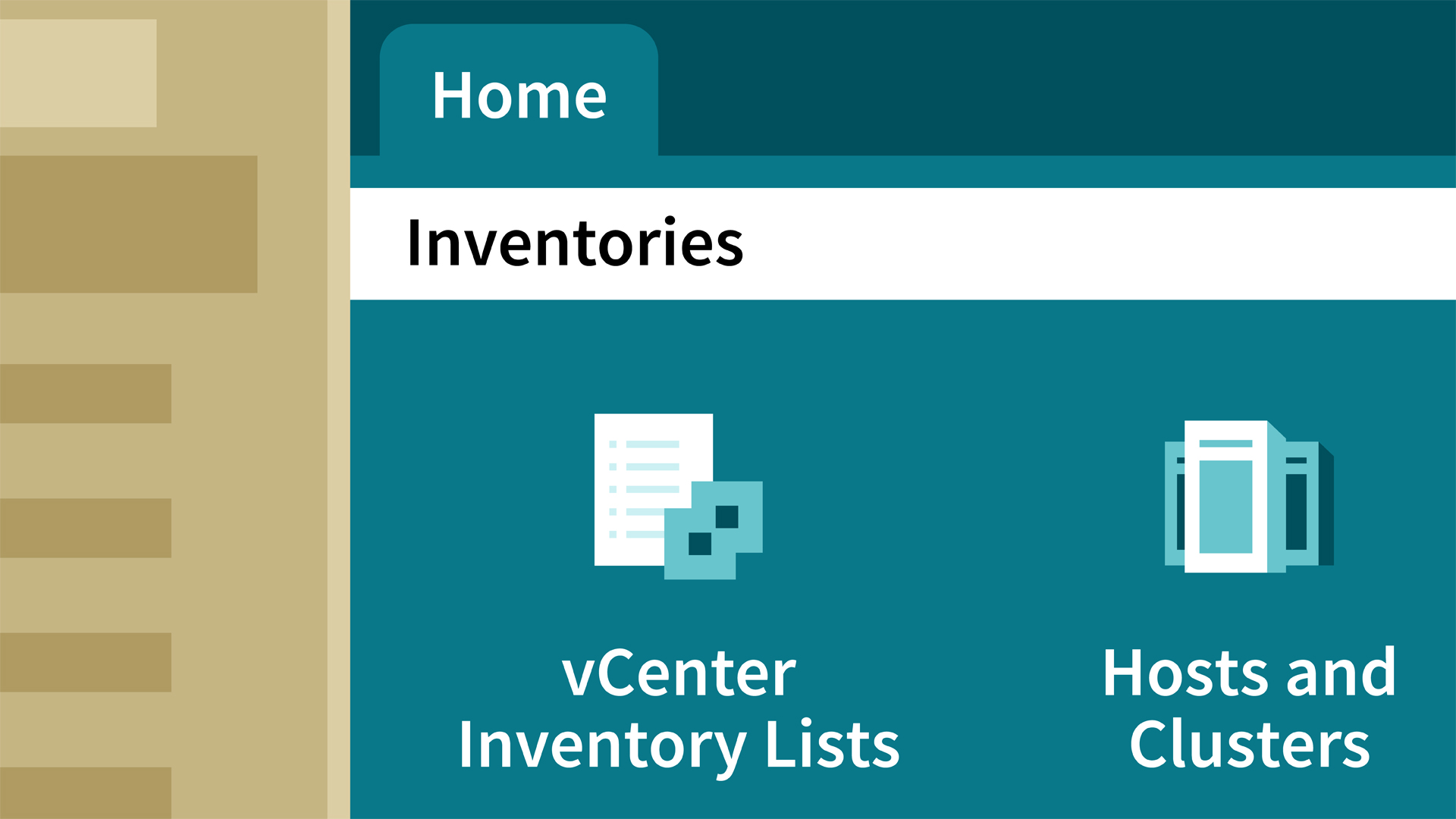 - [Voiceover] The next thing we're going to discuss is An Enterprise Virtual Topology and what that looks like. Now, if an organization has never looked at software-defined networking and doesn't have a software-defined network, or NSX in place, then, they don't have a virtual topology. So, their virtual topology would look like this. That's right. Blank screen. Polar bear in a snowstorm. Nothing on it. Now, as they build out their virtual topology, once they put the pieces in place, so that they can build in virtual networks, then it'll start to look like this.

They're in the same broadcast domain. They're on the same logical switch. By the same token, web-sv-02a would not be able to ping app-sv-01a or db-sv-01a. You see, there's a big hole here. So, how are we going to fill that hole? How are we going to connect the logical switches to each other? Well, we'll do that by installing a Distributed Logical Router. When we put in a Distributed Logical Router, that's a software component that goes right into the hypervisor kernel.

That means it doesn't matter anymore what host the virtual machine is on. It's default gateway to the Distributed Logical Router is local to it. And so, the Distributed Logical Router has the capability then to connect the logical switches to each other. And, thereby, be able to connect broadcast domain to broadcast domain. And that pretty much takes care of what we call, east-west traffic that is inside of the software-defined network.

But, there's another component that we're also going to add to the topology and that's called an Edge. And the Edge is going to provide a way for us to get into and out of the software-defined network. The Edge can also provide all kinds of other services, routing services, load balancing, network dress translation, some things we'll talk about later on. But, the main thing that we're focusing on right now is that the Edge is the edge of the network. It's our way into and out of the software-defined network.

So, as you can see, the virtual topology is built one piece at a time. Once we put these things into place then the program can run and the software-defined network begins to take shape. 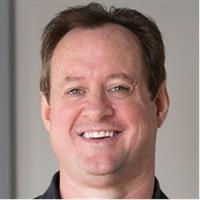 1/4/2016
Software-defined networking is the next "big thing" in IT virtualization, and being able to administer an SDN will be a key skill for any IT professional. NSX is VMware's SDN platform, and this course will show how to get it up and running.

VMware Certified Instructor Bill Ferguson covers the basics of NSX (including NSX components) and techniques for creating a software-defined data center. He shows how to configure a controller cluster, prepare hosts for VXLAN networking, and configure logical switches and distributed routers. Later in the course, Bill configures static and OSPF routing, load balancing, and a simple VPN, as well as high availability with NSX Edge. By the end of the training, viewers should be able to use NSX on top of their existing network resources to improve performance, deploy services, and increase security—without any additional hardware.
Topics include: