The notes on the fretboard 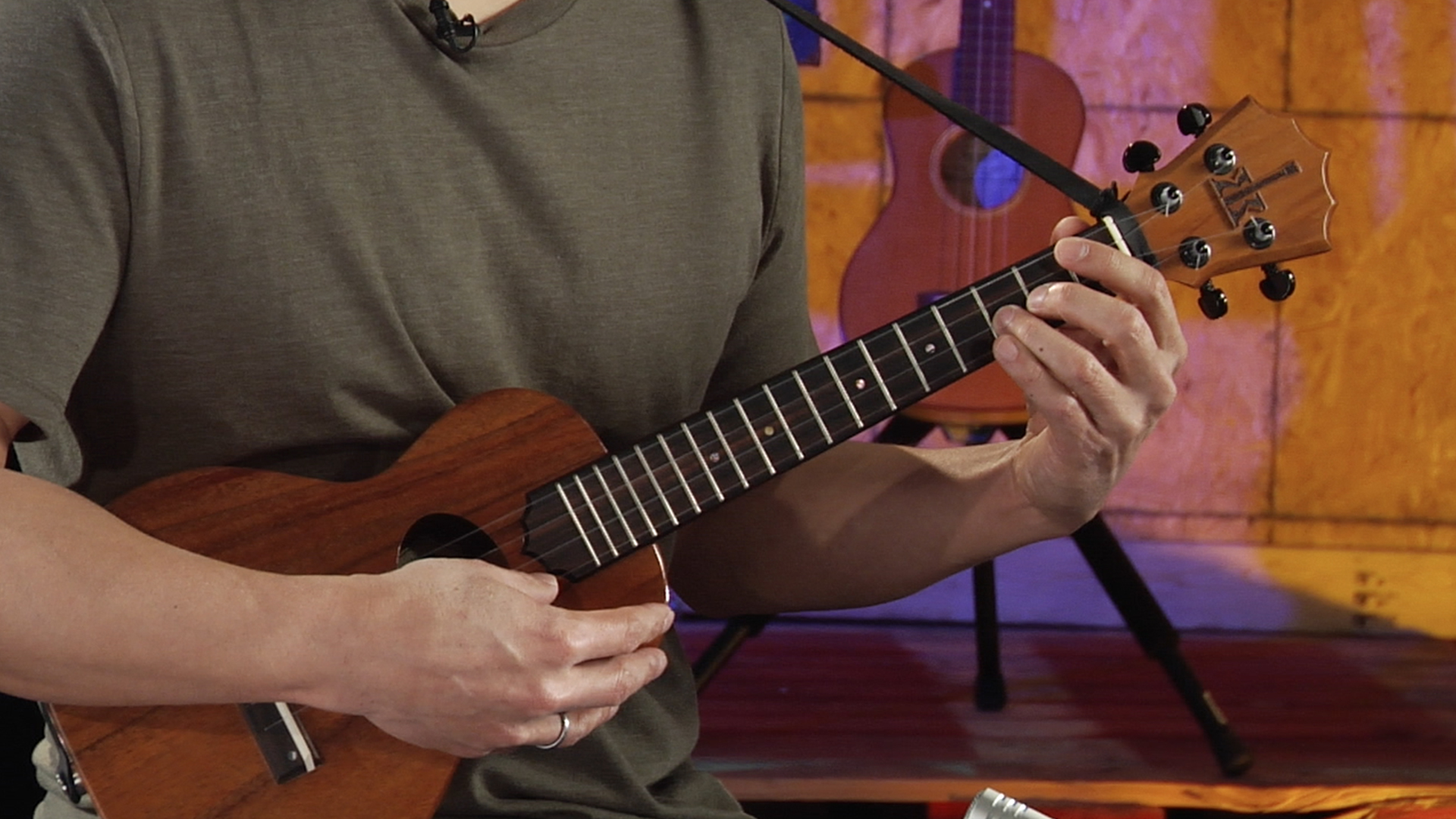 Join Daniel Ho for an in-depth discussion in this video The notes on the fretboard, part of Ukulele Lessons: Fundamentals.

Now you might be wondering what about the notes in between the whole steps. Well those are designated with sharps and flats and whether to use a sharp or flat has a lot to do with what key you're playing in and also the direction you're playing. If you're going up generally you use sharps, if you're going down you use flats. So in A, A sharp would be a half step up and then B, C, C sharp, D, D sharp, E and so on. 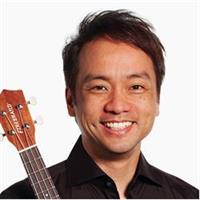 1/5/2017
Pick up the ukulele at your own pace. Follow Grammy-winning artist Daniel Ho as he shows you how to change chords, read standard music notation, and approach music theory concepts like the major scale, intervals, and harmony. Explore the surprising range of this fun little instrument by practicing movable chords and left-hand mute strokes for reggae and soul, trying out the blues shuffle rhythm, and strumming Hawaiian tunes. To help you practice what you learn, he shows you how to play a fiddle tune, "Solider's Joy," and the beloved island standby, "Aloha 'Oe." He wraps up with a performance of his own; watch as he performs "Bicycle Holiday" and "Living in Paradise."
Topics include:

Video: The notes on the fretboard