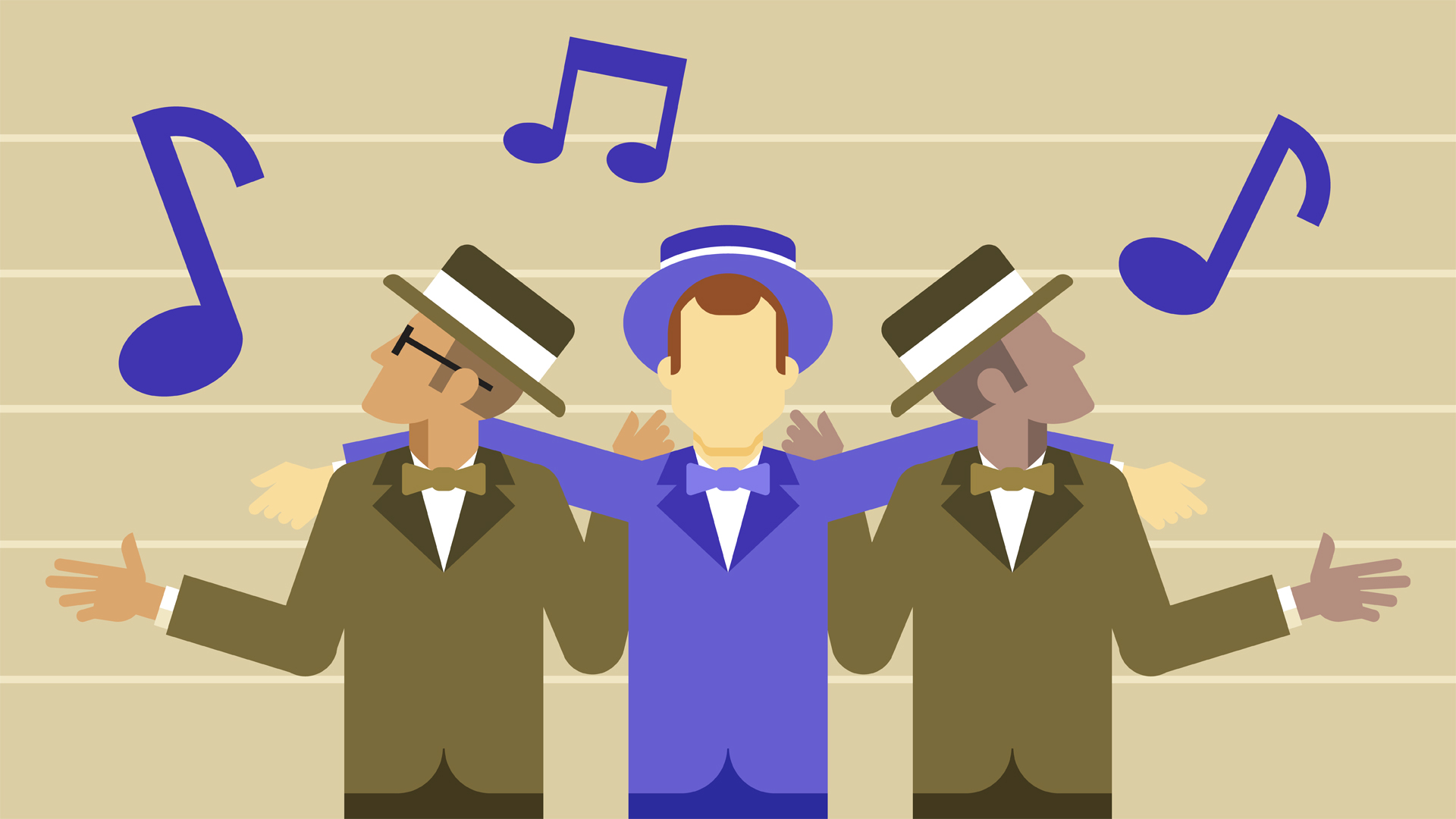 11/6/2015
Music theory is fundamental to making and playing music—but it can be kind of dry. Music Theory for Songwriters is taught in a user-friendly and songwriting-focused way, demonstrating techniques on both keyboard and guitar, allowing songwriters to learn music theory while they learn song craft.

In this installment, musician Julian Velard digs into more intermediate-level music theory topics. Starting with minor scales, he shows examples of classic songs in minor keys, and then explores the modes of the diatonic scale (e.g., the mixolydian mode). Next, Julian dives into chords with 4 or more notes, covering 7th chords, chord extensions (e.g., 9ths, 11ths, and 13ths), suspended chords, diminished chords, augmented chords, and inversions. Finally, he covers key centers, modulations, pedal points, alternate bass notes, and polychords. At the end of each chapter, Julian explains the techniques shown within the context of his own original songs.
Topics include:

- Hi, I'm Julian Velard, and welcome to the second course in the Music Theory for Songwriters series. Songwriting is often considered an art borne solely of inspiration. And while inspiration is at the heart of music, music theory is the language that lets us shape our inspiration into songs. By having an understanding of some of the deeper elements of music theory, you can improve your songwriting skills and broaden the types of songs you can write. This course is for anyone who wants to know more about the inner workings of music theory and apply that knowledge to their songwriting process.

I'll assume you have a basic knowledge of notes, intervals, and major scales, which are all topics covered in the first Music Theory for Songwriters course. First, I'll explore the minor scales. Then, I'll explain the modes of the diatonic scale, from Dorian and Phrygian, to Lydian, Mixolydian, and Locrian, and discuss their unique sounds and how they can be used in songwriting. Next, I'll explain how seventh chords are formed, from major 7 and minor 7, to dominant 7 and half-diminished 7 chords.

I'll discuss chord extensions, like 9ths, 11ths, and 13ths, as well as triads with added notes. I'll then move into transpositions and modulations, demonstrating how to move your songs from one key to another. From there, I'll explain pedal points and slash chords. Finally, I'll wrap up the course by showing you how to build chord progressions around a melody, using methods of reharmonization, an essential songwriting technique.

I'll also show you how I use music theory in my own compositions, by performing some of my original songs and breaking them down to demonstrate the concepts we've covered. ? You don't understand ? I'm excited to share with you all the incredible facets of music theory that power our ability to write better songs. Let's get started. ? Automatic ? It's automatized ? It's automatic ?