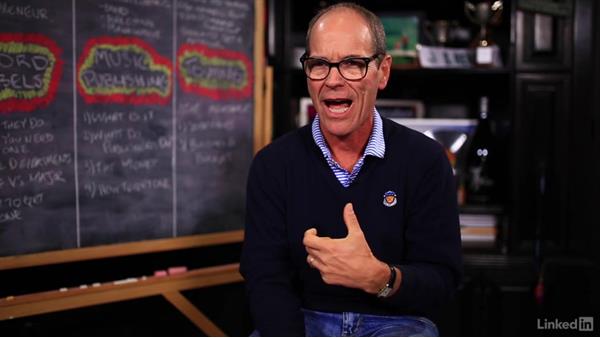 Get started in music publishing. Learn how to sell your music and turn your songs into money.

So let's talk about it. Somewhere out in this world of ours today, there's a songwriter with a song banging around in his or her head. It might have started with some great lyric that turned into a verse. It might have started with a beat that found a great melody, that lead to a great chorus until lo and behold, a song was born. And in that raw state, I think it's difficult for most folks to imagine that a song could have any value beyond the joy that someone got from creating it.

But it does, and here's why. When that songwriter wrote down those lyrics on a piece of paper or typed 'em into a Word document, or sang it into their iPhone, or recorded it on their laptop with GarageBand, or Logic, or ProTools or what have you. Something happened. As soon as that song went from an idea, banging around in his or her head, to being fixed in some tangible format, it became more than a song.

It became a copyright. Now, while most songwriters might not think of it this way, that song becomes like a piece of property. Think of it as a vacant lot that you'd like to develop somewhere. In its raw state, it looks like a pile of dirt, not something potentially valuable. But if you can build something special on that piece of dirt, it could become hugely valuable. That copyright provides value to that song the same way building a beautiful house would add value to that vacant lot.

With that copyright comes a number of exclusive rights that can help you build value in those copyrights, and help you turn those songs into money. Music publishing is all about the ownership and the exploitation of those rights. In this lesson, we're gonna talk about all the key things you'll need to know about music publishing that are gonna help you turn your songs into money. 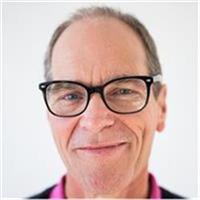