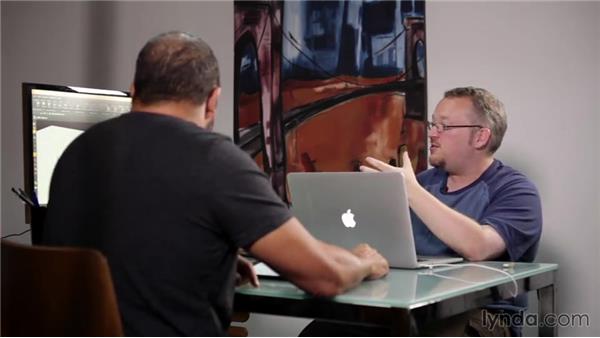 Join Rob Garrott for an in-depth discussion in this video Scott Keating: Illustrator and 3D artist, part of Artists and Their Work: Conversations about Mograph VFX and Digital Art.