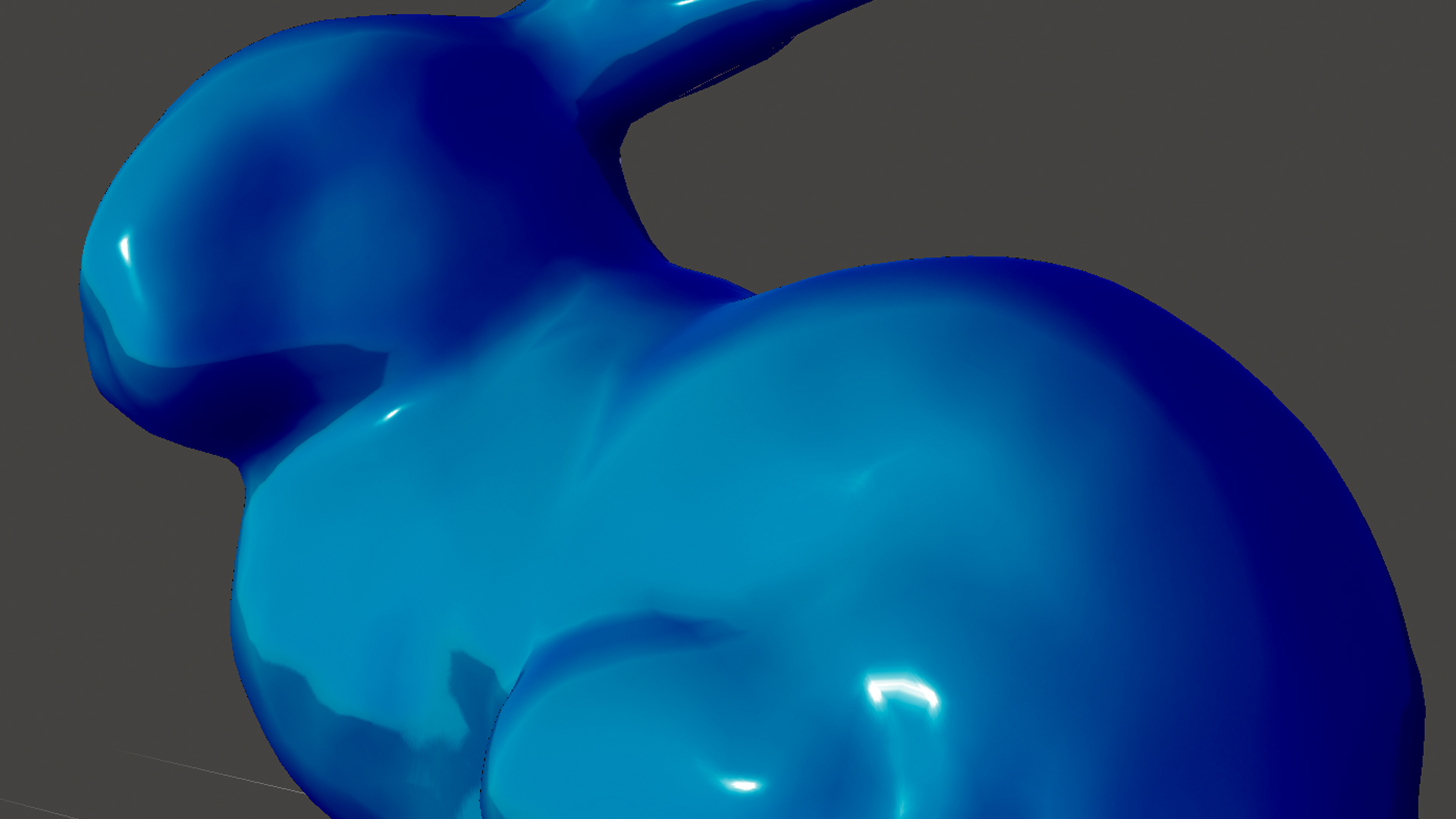 - [Instructor] Everything about creating support structures is based on the orientation of the part relative to whatever is creating it in a 3D printer. That's why often you see resin printers coming with their own software, because the makers of resin printers know or at least assume that you are using their resin in their printer and so they know how to create support structures for their process. But for FDM printers, the fuse deposition modeling, where you're printing with essentially a spaghetti string of filament that's turning into a molten liquid and then cooling off, you're free to use any support structures you want.

So generally what I do is I work at about 30 degrees off of 90, but it really depends on your printer what you would need. If your printer needs a lot of support structures for the materials you're printing in, you would crank this up and if you are living on the edge and wanting to be a little bit risky, you can bring this down and create very, very little support structures. So a 30, an angle threshold with 30 for my printing processes would be called a 70 degree.

So it just depends on what you would want to call it. All of the tools kind of use different names. But all you need to do is just set the angle threshold right here and click done. Now you would go into shaders, and this shader right here, which I talk about in the shader section of the reference videos, if you drag this into your model you now see dynamically where your support structures will go. If I press the T key to transform this, you can see that based on that 30 degree setting the mesh is dynamically updating with where the support structures would be placed.

And as well, if I go into various sculpting tools, I'll make some of these very big and flatten these out, or if I decide to maybe do some dragging of these up, you can see that the mesh is dynamically updating with the results of these tools. So if I draw more, if I create more out here, you can see that underneath more and more support structures are going to be needed and if I drag these down, they're not needed and created essentially where it's needed.

And again, this is just overhangs so it doesn't matter where the grid is, it's assuming that it is just compared to the ground plane. When you're doing this you can take the grid off and just model as you would wish. Now another thing that you can look at is the orientation tool is to go into edit. Actually sorry, go into analysis to orientation. I go over this in the reference videos as well, where you can say based on an overhang angle of 30, which is what I was using here, I want the part to be very, very strong and I want to try to optimize my model to not have as much support material as needed.

So this is what Meshmixer thinks is the best orientation for this model to print. Now if you go to the orientation overview in my reference section, you can also see that the orientation tool doesn't do the best job always. You should always just kind of double check the output of that to make sure that it's good. But in this case it created very, very small support structures for this object, which is actually pretty large.

And again, remember that all of these support structures follow the rules that you set for your object as well. So these support structures are not more than 30 degrees, but you can go in and change that if you want. If you get really, really messed up you can always click on this little gear and say reset to defaults. This gear, reset to defaults. If you've messed around in the advanced, you can go look at the advanced settings as well and remove support, generate support.

And now we're back at the defaults. And it looks like the defaults might be pretty good for this object because we don't need those really, really fine ones that I created before. So the orientation is very, very critical to getting a good result. 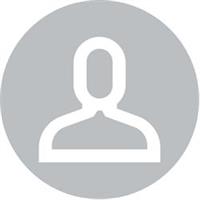 10/10/2017
Get started with Meshmixer, the powerful 3D modeling utility from Autodesk. This 3D modeling multi-tool is unique in that it's not just helpful for creating digital sculptures—it also offers some exceptional features for making your ideas interface with the real world via 3D printing. In this course, join Nick Kloski as he introduces the many features of Meshmixer, from 3D scan cleanup, to sculpting, to 3D print preparation. Nick explores how to evaluate and fix downloads from online sites, sculpt creations using digital clay, create a 3D model from a photograph, and more.

This course was recorded and produced by HoneyPoint3D. We're pleased to host this training in our library.
Topics include: