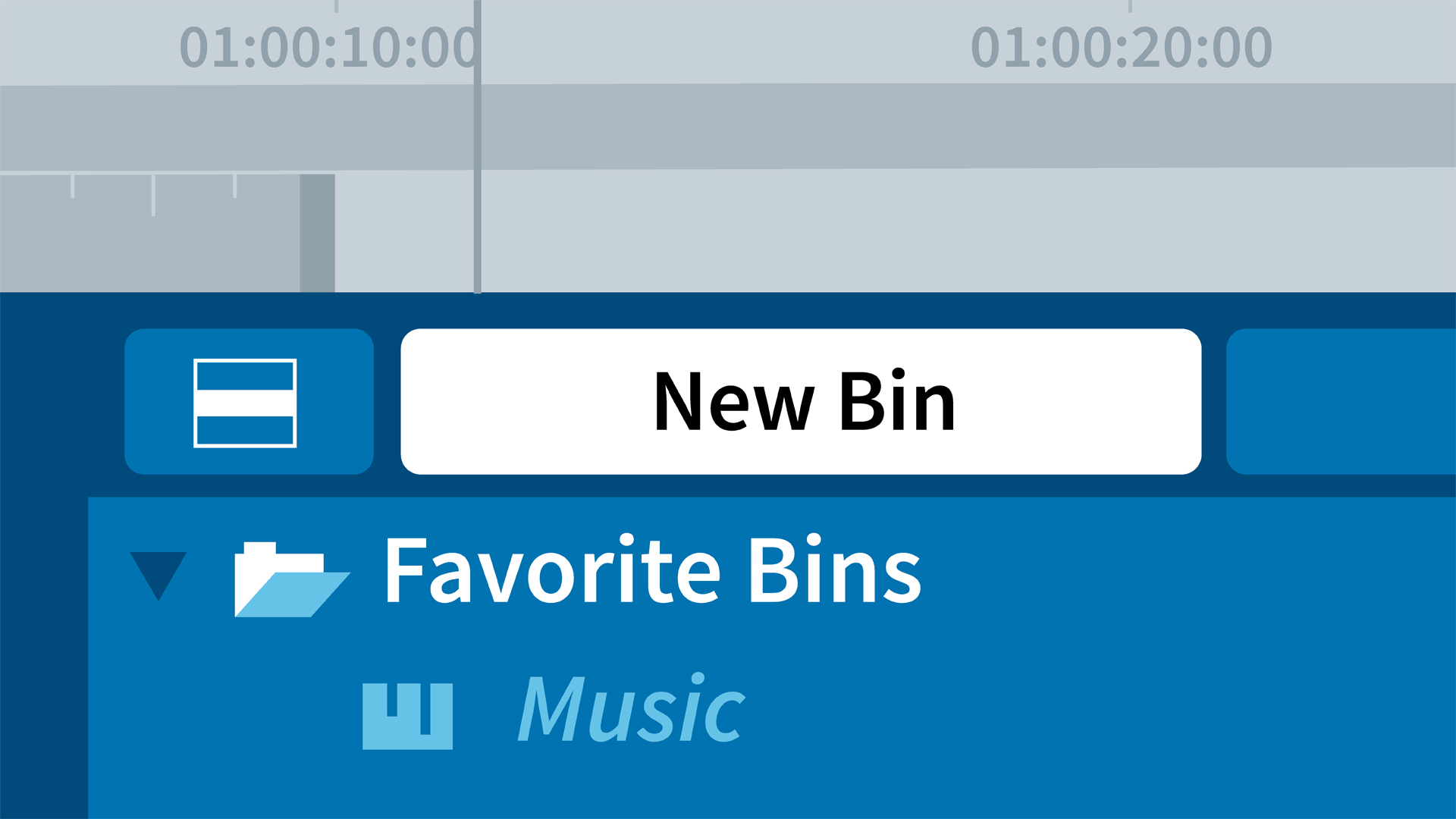 - So in starting from the beginning in this fast-track training, we're going to start from a new, empty project, which we'll work on in this movie and the next. Then, you can just keep going with the project that you started, or you can switch to the Hot Glass Chapter 2 project, and follow along movie by movie if you want to. Alright, so I am at the select project window, and I'm going to store this project in my Avid Projects folder in the Exercise Files folder. Alright, so that is the path that I have here right now, again, if you need to get there, it's this button right here and I'm going to just navigate to my exercise files folder and then Avid Projects.

Okay, so I'm just going to say new project, and I'm going to call this Hot Glass Intro, and most of my media is at 720p/23.976 so I'm going to choose that. Again, if you have any other media in another format that's fine. Media Composer can pretty much handle anything you throw at the timeline. But you just want to set it up appropriately from the beginning to match the majority of the media. Alright, so I will go ahead and say OK. And here I am inside my project, and now we need to bring in our media.

Now there are several ways that you can do this, but probably the most basic way is to directly link to the files by a process called AMA, or Avid Media Access. Now doing this does not create new files, it simply points to the files. And as we'll learn in chapter three, once we link to the files, there are a number of approaches that we can take. We can edit with the linked files from start to finish, or we can transcode the files to .mxf, which is Avid's native file type. Now in this fast-track chapter, we'll be staying with the basics.

We'll just be linking to the files without transcoding. Before we do this, I want to show you one thing, I have a web page here. And you can get here by jut going to avid.com/ama and then it redirects. But basically, by default, Media Composer natively comes in Quicktime movies, which is what we have. But, if you're bringing in files of another format, then you just need to download the plug-ins for the files that you want to bring in. Okay, as you can see, it works natively with a lot of different types of files. But again, we are working with Quicktime, which is included with Media Composer, so we're in good shape.

That's also available via file and AMA link. And I'm just going to navigate to my bucket of media. So it's in Exercise Files, and then I have it in AMA Media, and then there's my Glassblower media and here's all. So it's pretty simple, all is going into all. And I'll say open, and here's all the media coming in. I'll just expand this so you can see here. Alright, so certainly not as many clicks as we'll be working with a little later in the course, but we've definitely got a few to get us started. Also, if you watched chapter one and you saw the clip icons in those bins, these do look a little bit different.

Instead of just a piece of film all the way across, it's a piece of film on the left and a chain link on the right. Alright, so that's the premise of AMA media. You are linking to those files. And also this probably goes without saying, but because we are just pointing to that folder of media, it's important that we don't movie it or that link will be broken, and you'll have to reconnect it. Alright, so we're all set to begin taking a look at this footage in preparation for editing together our basic sequence.